A new report says that luxury home prices in Miami have risen faster than any other major city in the world over the past year.

Miami is growing at nearly triple the rate of the worldwide index. Prices for the index as a whole were up 9.5% worldwide.

Seoul ranked second behind Miami with a 22.6% gain.

The gains in Miami appear to be accelerating, with prices increasing at an even more rapid pace in the past few months. In the most recent quarter alone, prices have jumped 8.1%, Knight Frank said.

It is the first time since the index was created in 2007 that Miami sat at the top of the rankings.

According to Knight Frank, the draw of lower taxes, coastal living, and larger spaces is attracting a new breed of remote workers to Miami. 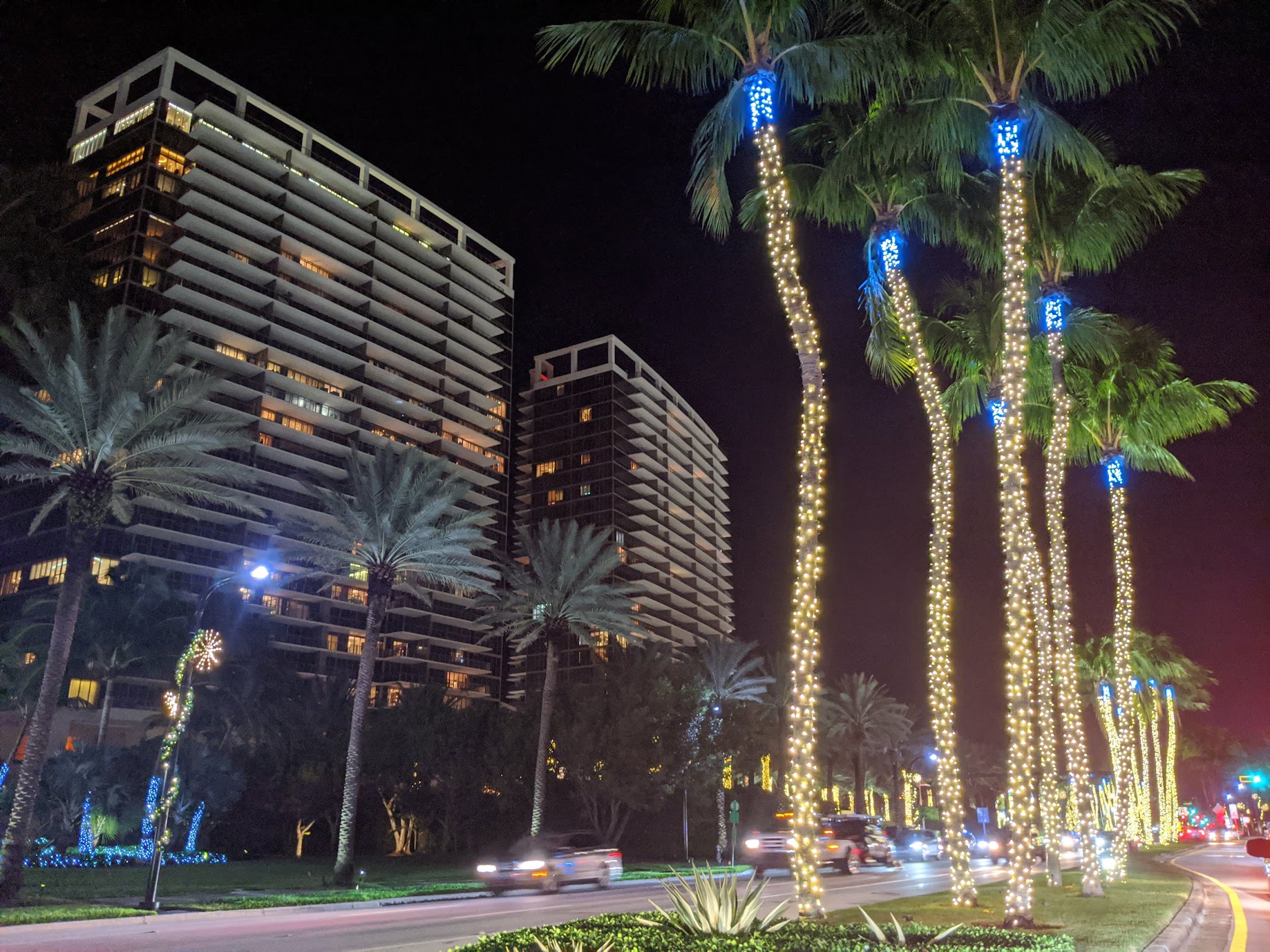