Miami is the second-fastest growing metro area in the U.S. for new jobs, according to a federal report.

The U.S. Bureau of Labor Statistics says that in October 2017,  the number of those employed on nonfarm payrolls in Miami-Fort Lauderdale-West Palm Beach increased 2.4% over the prior year. Only Dallas grew faster at 2.7%.

Miami’s growth rate is nearly double the rest of the U.S., with national job growth reported at 1.4% during the same year.

According to Miami Today, the fastest growing categories for new Miami jobs were education and health services (18,000 new workers), trade, transportation and utilities (8,600), professional and business services (7,700), other services (7,600) and construction (7,500). 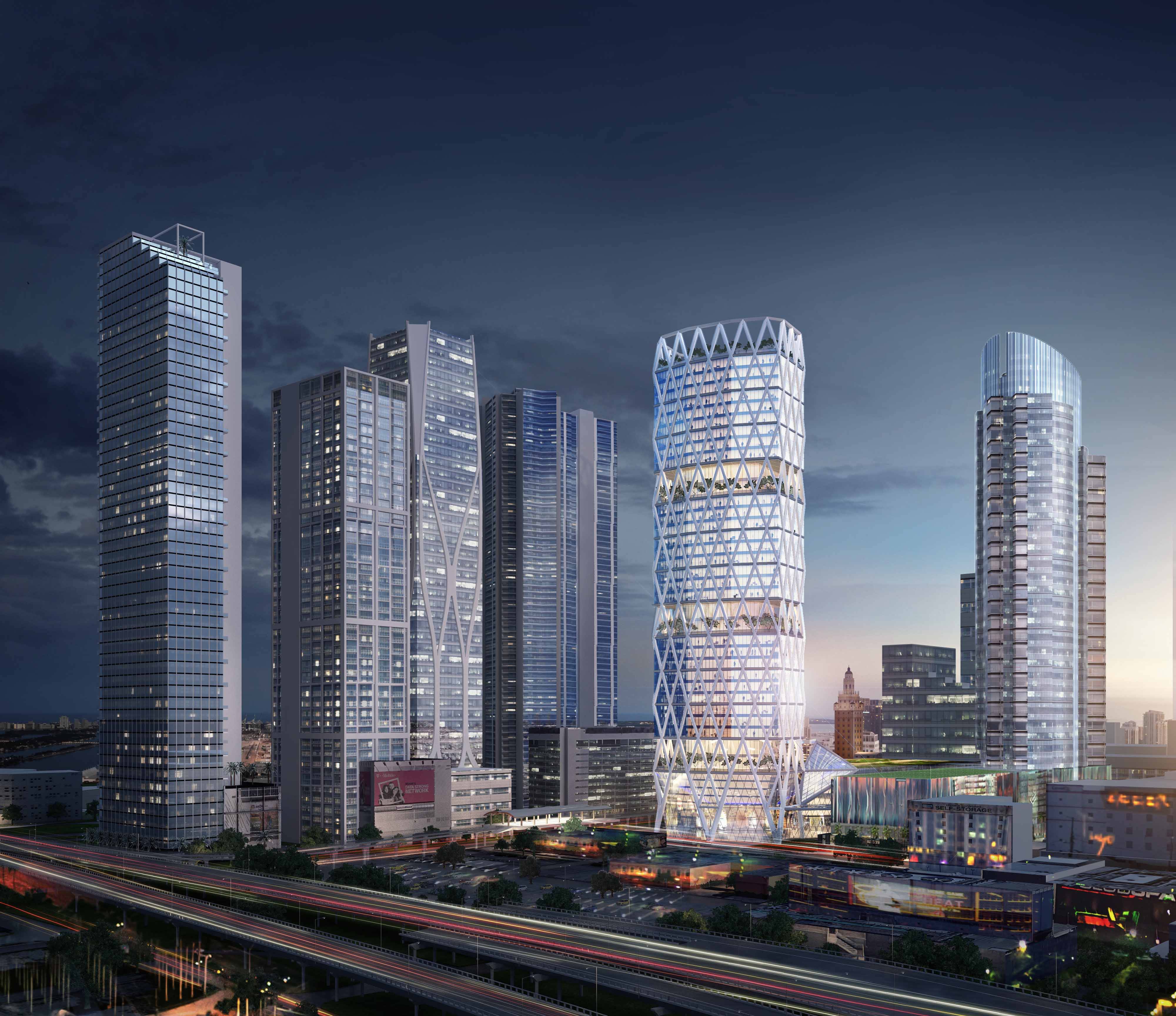