Miami Just Became The Only City In The World With NFL, NBA, MLB, NHL, MLS, And Formula 1

Joey Levy, the founder of Join the 305, wrote on Twitter that Miami is now the only in the city in the world that has NFL, NBA, MLB, NHL, and MLS franchises, along with Formula 1.

The area also has a stop on the PGA Tour (in Palm Beach, not Miami since comments made by former President Trump led to Doral being removed from the schedule after 54 years there).

The Miami Open tennis tournament is yet another sporting event in the area, and is regarded by many players and fans as one of the largest and most important outside of the four Grand Slams.

Miami is also a candidate city to host World Cup matches in 2026.

Austin is currently the only other U.S. city hosting Formula 1.

The exact dates of the race have not yet been determined, but the 10-year deal begins in 2022. The first race will likely take place in the second quarter, possibly in June. 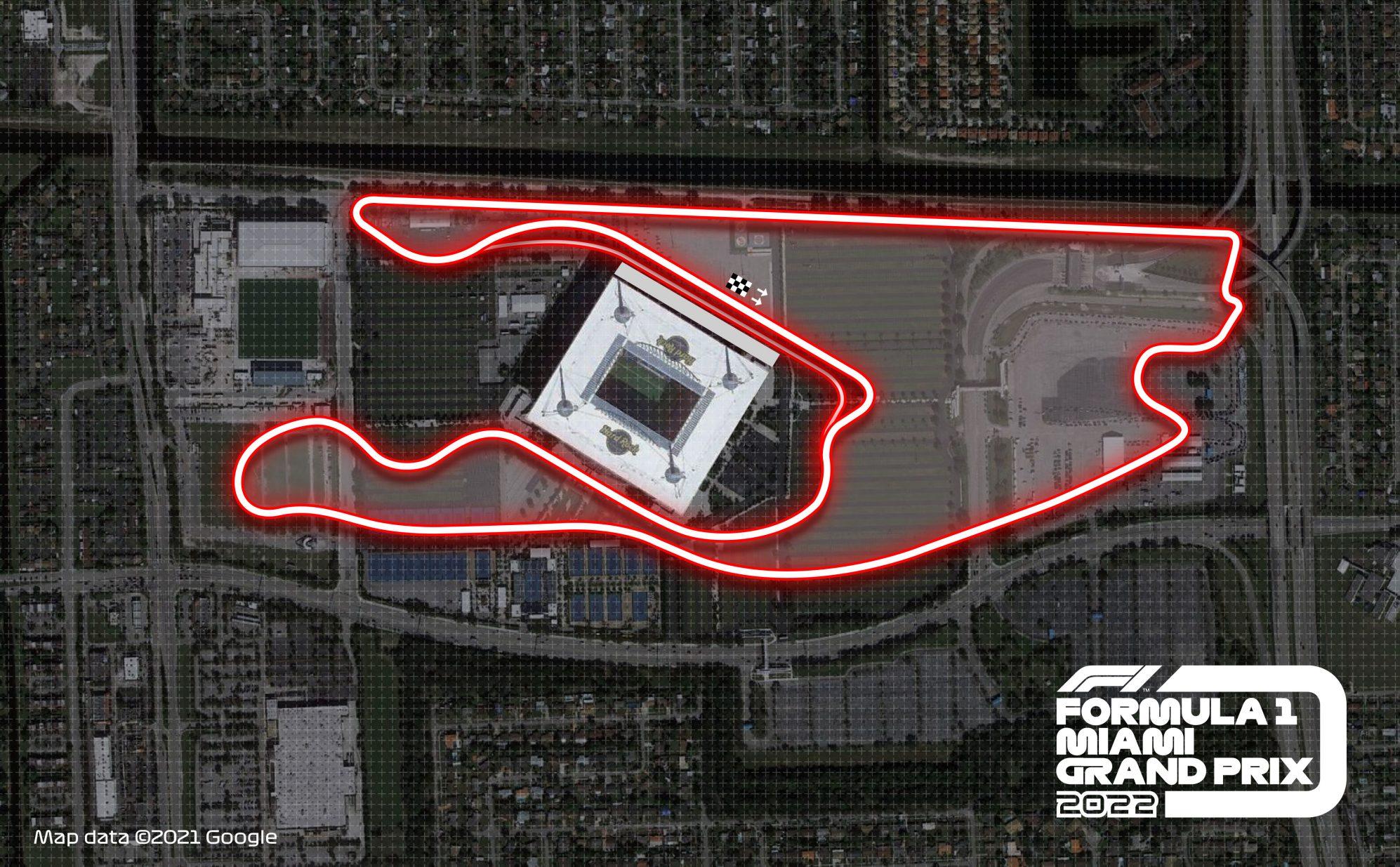