Miami Mayor Francis Suarez announced this week that he wants a citywide, underground transportation network to be built by Elon Musk’s The Boring Company.

Riders would not be allowed to drive their own private cars in the underground tunnels.

Instead, they would board shared electric cars underground, which would then drive through the tunnels.

Commutes that now take 40 minutes would be reduced to just 5 minutes.

The mayor said he will pursue federal funding for the project. Suarez intends to speak with U.S. Transportation Secretary Pete Buttigieg about the plan.

In addition, Suarez said he would consider a plan to allow private funding for the project, which would then be turned into a for-profit model with fees for rides charged by the developer.

The cost to build is expected to be around $10 million per mile.

The Boring Company has already built a tunnel in Las Vegas, which Suarez toured last week.

Suarez said that it would actually be easier to build tunnels in Miami than in Las Vegas due to the porous limestone bedrock under the city, according to the Herald. In Las Vegas, the company had to drill through much denser subsoil, he said. 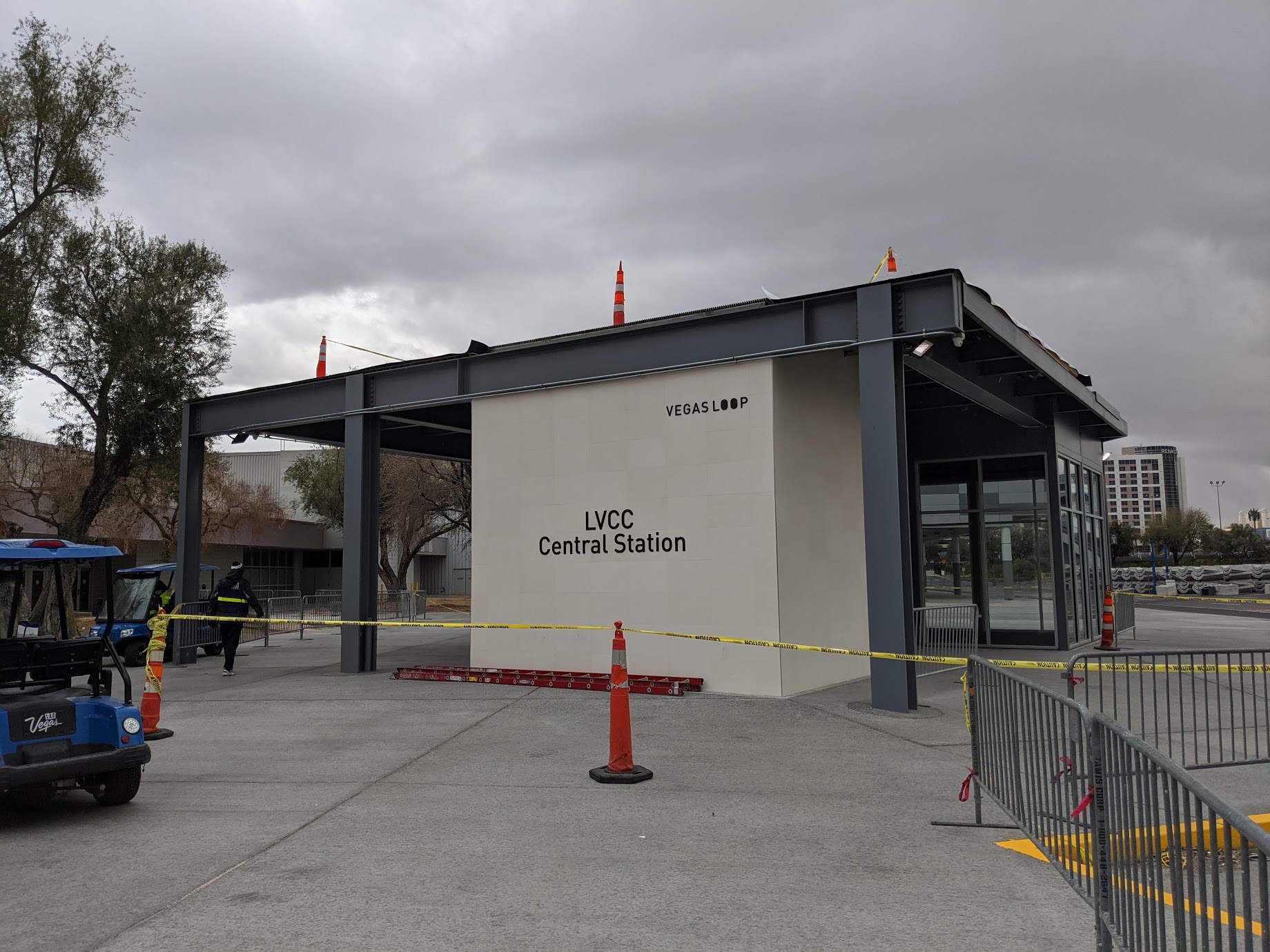