Miami Mayor Says He Is Now In Talks With New York’s Biggest Firms, After New Tax Hike There That Could Spark Another Exodus

The Mayor of Miami says that he is now in talks with some of the biggest firms in New York about moving here after that state announced plans for a major tax hike.

Francis Suarez told CNBC that executives from major New York companies had been in contact with him since plans for a tax increase there were revealed.

Suarez said he couldn’t reveal the names of the companies, but that they were “the biggest firms in New York.”

The current climate in New York is “toxic,” Suarez said, and businesses are being very receptive to his pitches, he said.

CNBC quoted multiple executives who are considering permanently relocating to Florida since the tax increase was announced.

Both personal and corporate taxes are set to increase in New York, setting up a potential mass exodus from the state, CNBC said. 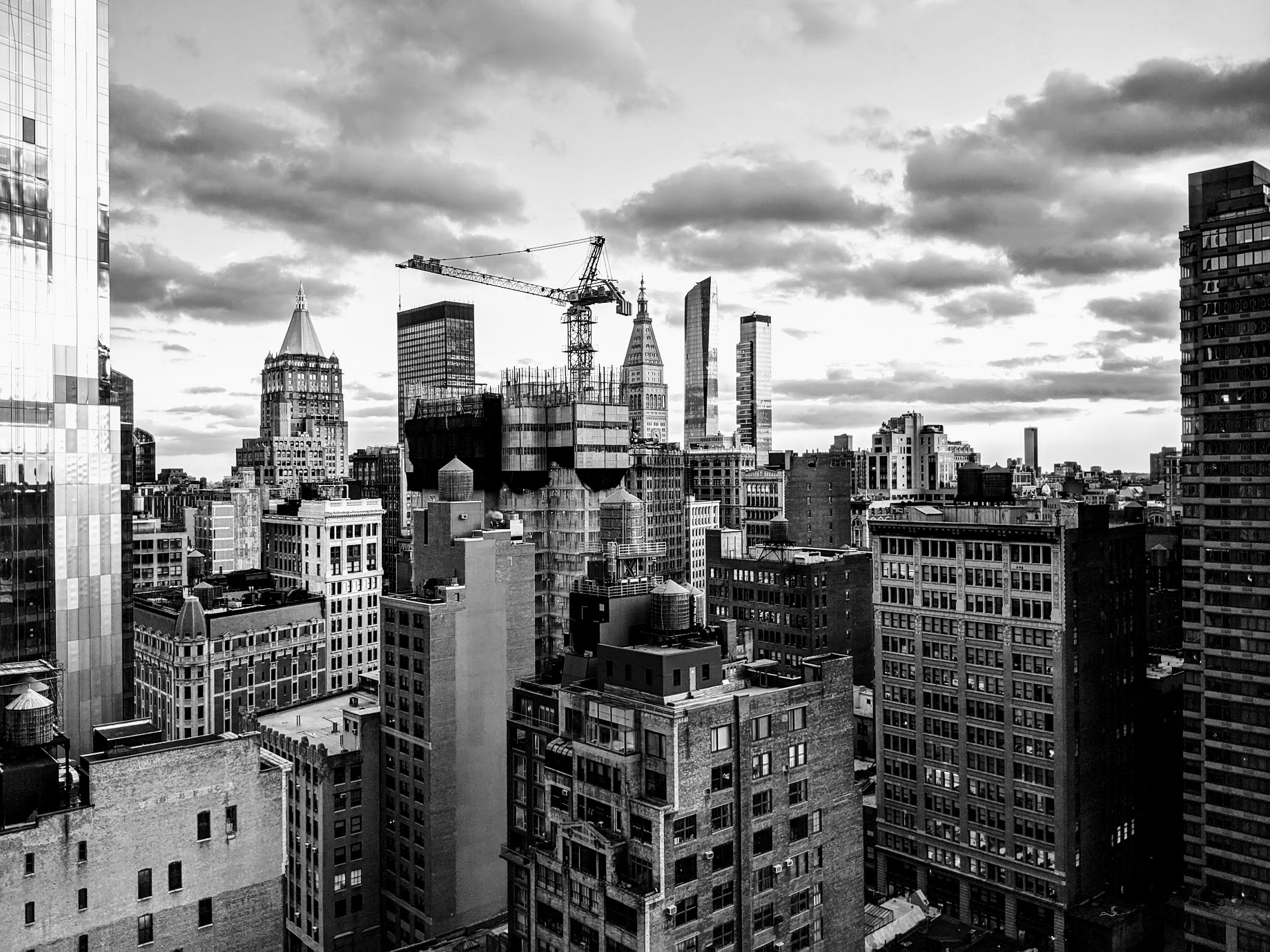