Miami’s Metrorail is both heavily crowded and delayed, according to a Tweet from a rider this morning.

Twitter user Javi Contreras wrote that Metrorail was suffering from a “broken lights issue,” a 40 minute delay, and was “Tokyo style packed.”

A photo showed passengers crammed into the aisle of the train.

Miami-Dade County has only released Metrorail ridership statistics through September 2022.

Miami-Dade commissioners are now moving to expand Metrorail for the first time in over a decade, with expedited construction of a new line to Hard Rock Stadium in the planning stages. 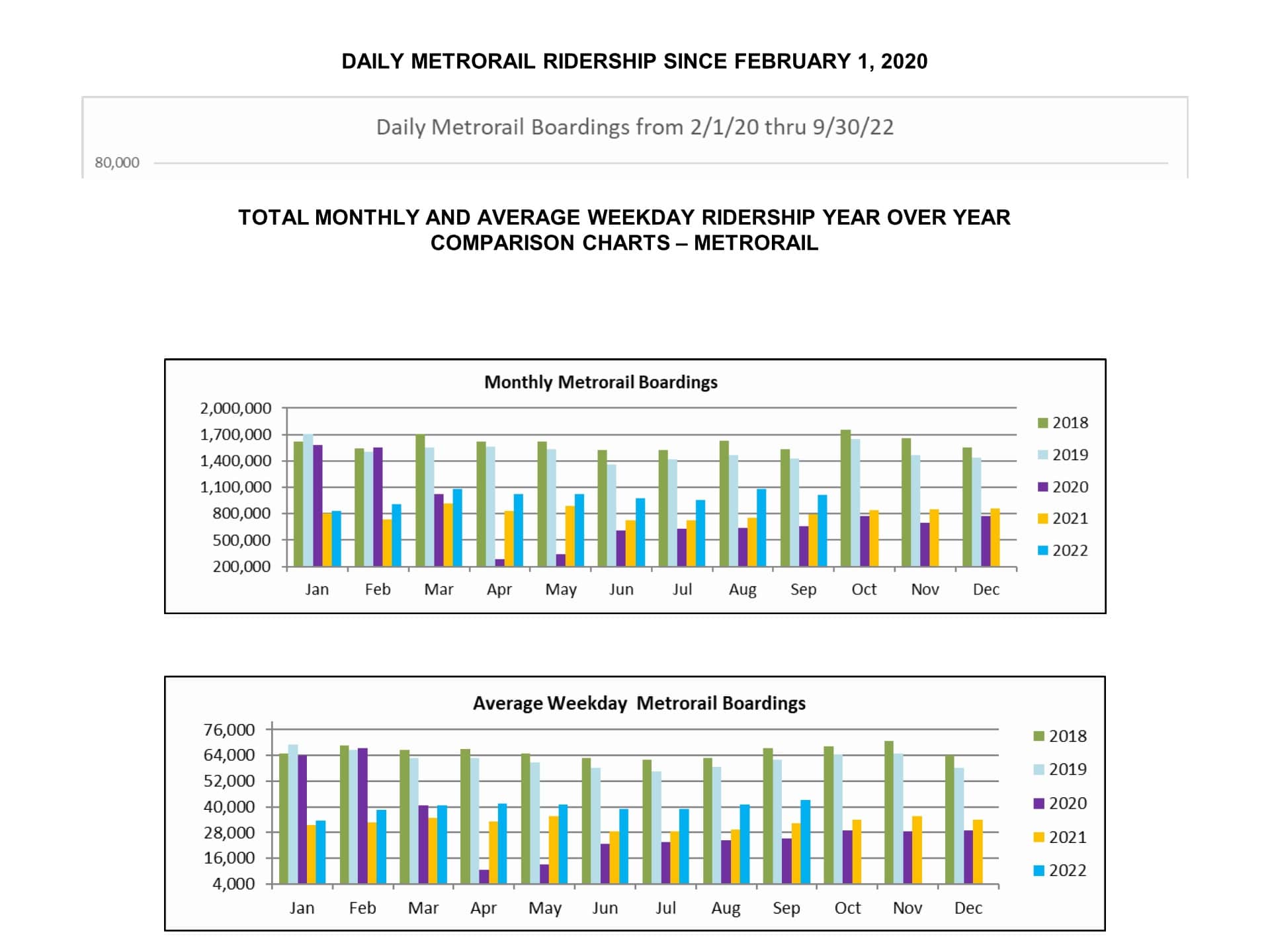 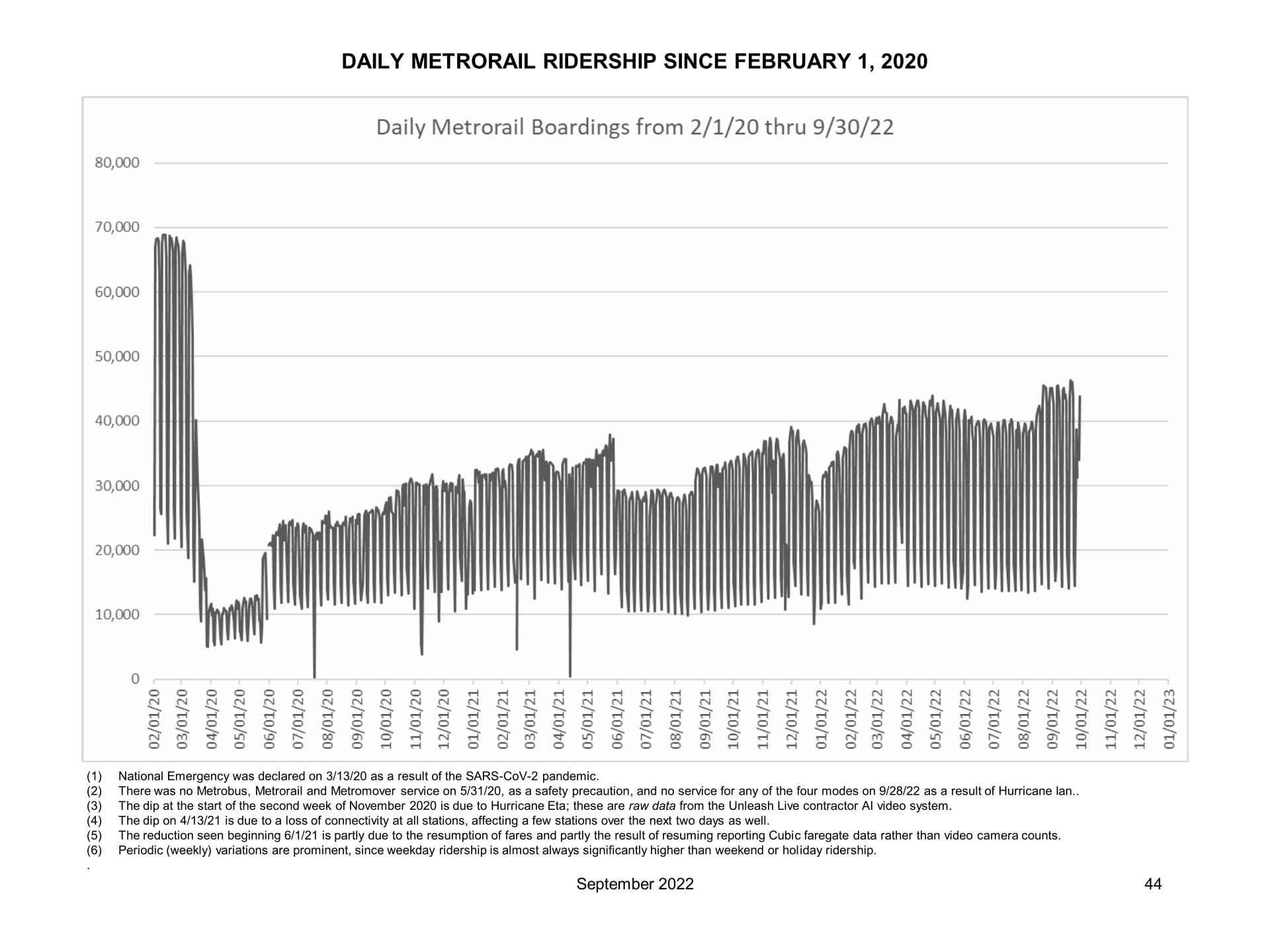