Archer, a California company developing electric aircraft for local use, has announced that Miami will be a flagship launch market with service to begin by 2024. Prices for flights within the Miami area will be similar to Uber or Lyft, the company said.

Each aircraft will be able to accommodate up to four passengers, and will have a pilot. The flights will travel at up to 150 miles per hour.

According to the co-founder of the company, the goal is to offer affordable, mass-market flights.

The entry point will start at $3 per passenger mile, meaning a trip from Miami to Fort Lauderdale could cost around $90.

The aircraft will be able to travel up to 60 miles, putting West Palm Beach just outside the range of a flight from Miami.

Archer recently went public on the Nasdaq using a SPAC in a $1.1 billion deal, and United Airlines has placed on order for 200 of the company’s aircraft.

Lilium, another electric aircraft startup offering a similar concept of low-cost local flights, also recently announced Miami as a launch market. That service is expected to begin in 2025. 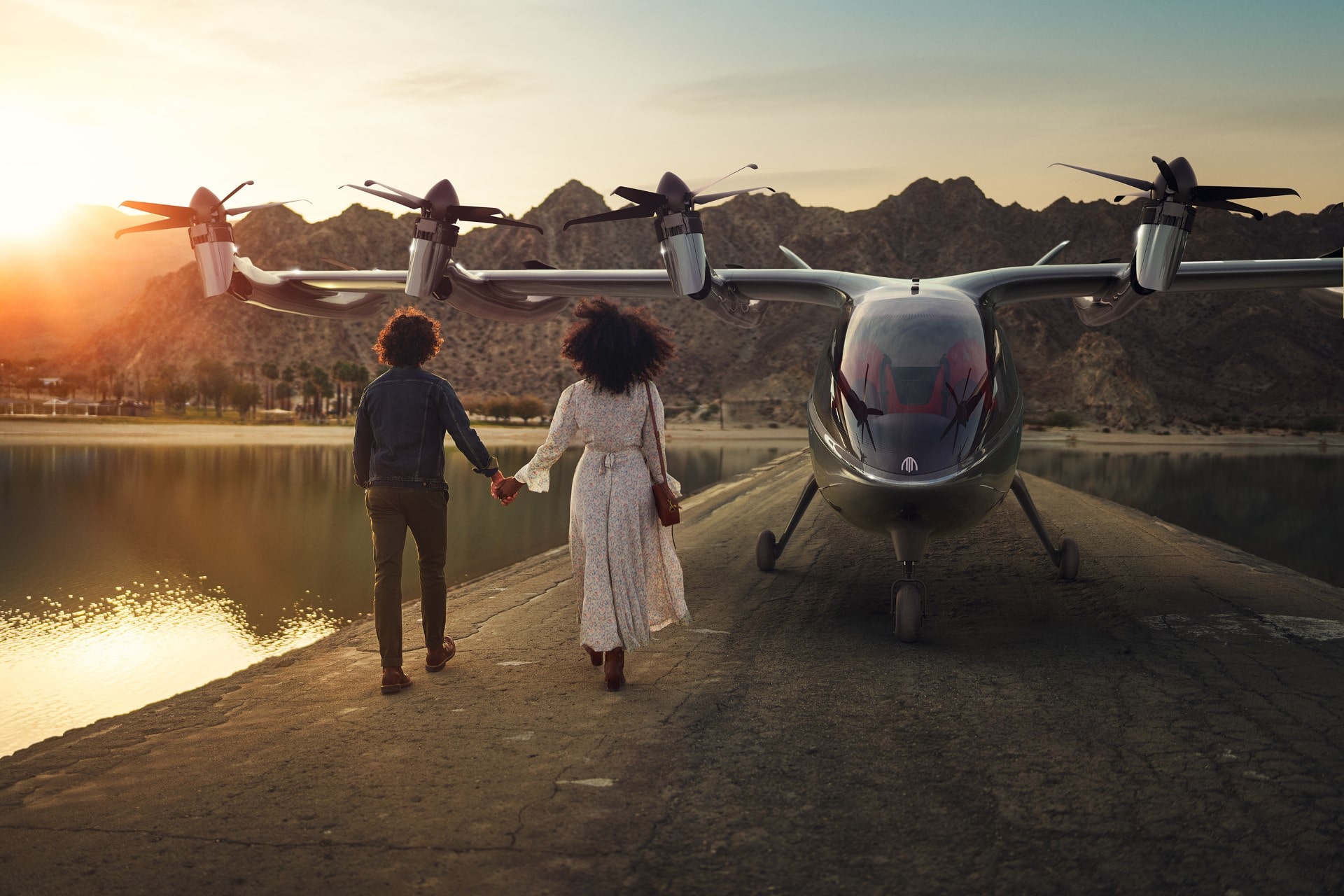