There’s lots of construction cranes in the Miami skyline right now, but the metro area as a whole still isn’t building enough new housing to match the national average, according to a new report.

For every 1,000 existing homes in the Miami metro area, 9.9 new housing units were authorized in 2021, compared to 12.5 new units nationally, the report showed.

The Miami Metro area is unusual in that it has essentially run out of new developable land in all directions, thanks to borders that include the Everglades National Park and Atlantic Ocean.

Demand for housing has been outstripping supply, leading to soaring prices.

Instead of expanding with new suburbs as in other metro areas, developers in Miami have been building vertically – but it still isn’t enough to match the national average, the report shows. 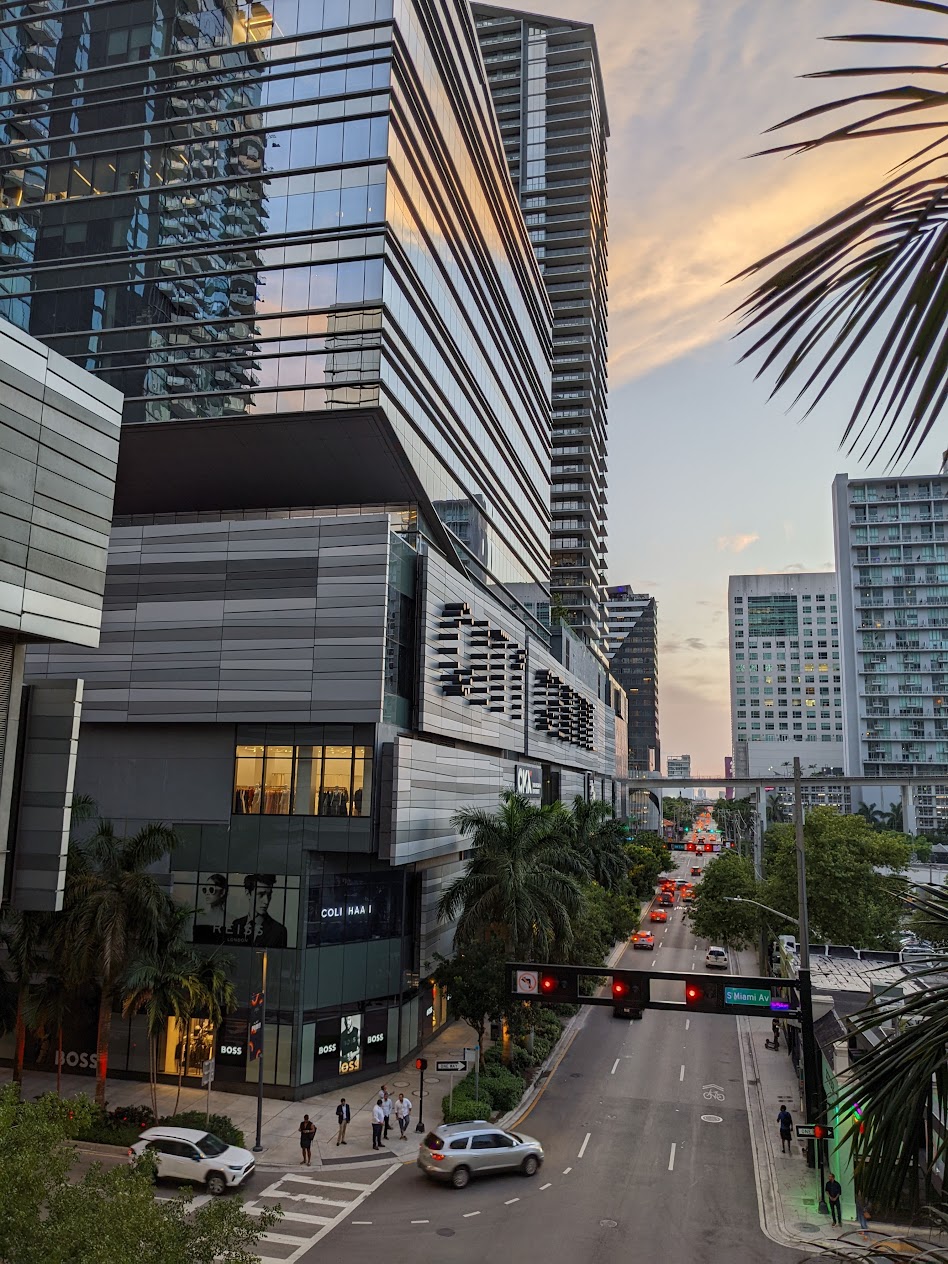