Miami Now Has The Fastest Growing Airport In America

No airport in the U.S. is currently growing faster than Miami International Airport, according to a new report.

The rapid growth is set to catapult MIA ahead of JFK in New York and Charles de Gaulle airport in Paris by seat count this winter, making it one of the world’s busiest.

The analysis shows that there will be millions more passengers to Miami this winter, compared to the same period in 2019 (before the pandemic).

According to the analysis, there are now 4,272,519 more seats available for the upcoming winter season compared to the same time two years ago.

Surprisingly, a good chunk of MIA’s new seats are on American Airlines, which is adding new routes and increasing capacity. American alone is adding 2.3 million seats at MIA.

AA has 16 more routes from MIA compared to the same period in 2019, including six new international routes and 10 new domestic routes. The average seats available on AA flights from MIA has also risen from 143 to 162.

There are nine additional airlines at MIA compared to 2019. They include Spirit, JetBlue, Southwest, and Emirates.

However, the total number of airlines operating scheduled passenger service this winter has dropped to 46 from 51. Other airlines are adding capacity that more than makes up for any loss though.

No other U.S. airport even comes close to the overall growth Miami is now seeing. Dallas Fort Worth airport ranks a distant second with 2,148,716 new seats.

The growth has catapulted MIA to the 14th busiest airport in the world by seat count this winter, up from 45th in 2019. In the U.S., MIA will rank as the 6th busiest. 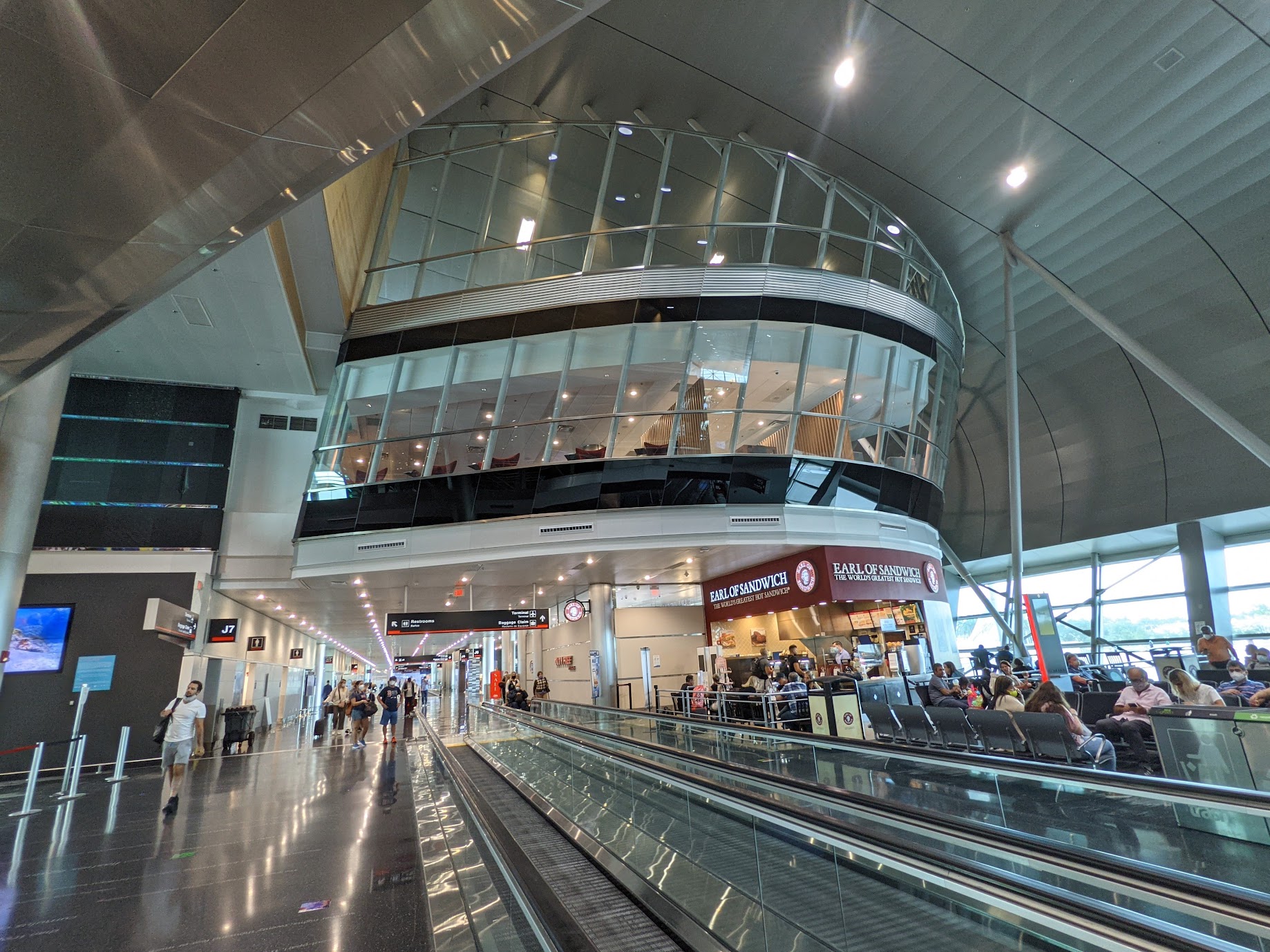