Miami Now The Top Growing ‘Talent Magnet’ In America, According To LinkedIn

A new analysis by LinkedIn shows that Miami is now the top growing metro in the U.S. where people are moving to.

The study looked at the number of LinkedIn members changing their profile location between November 2020 and October 2021, compared to the same period in the prior year.

Miami saw the highest growth, ranking above any city on the list of what LinkedIn calls “talent-magnet metros.”

Just fourteen months ago, the thought of Miami being a real player in attracting tech and finance talent seemed “laughable,” the website wrote. Now it is turning into reality in a big way.

Florida in general has become a talent and population magnet. Four out of the five top cities on LinkedIn’s list were in the state, including Jacksonville, Tampa, and Orlando.

The rise of Miami and Florida as a magnet for tech and finance companies has been “gleefully chronicled” by Bloomberg wealth reporters, the website wrote. 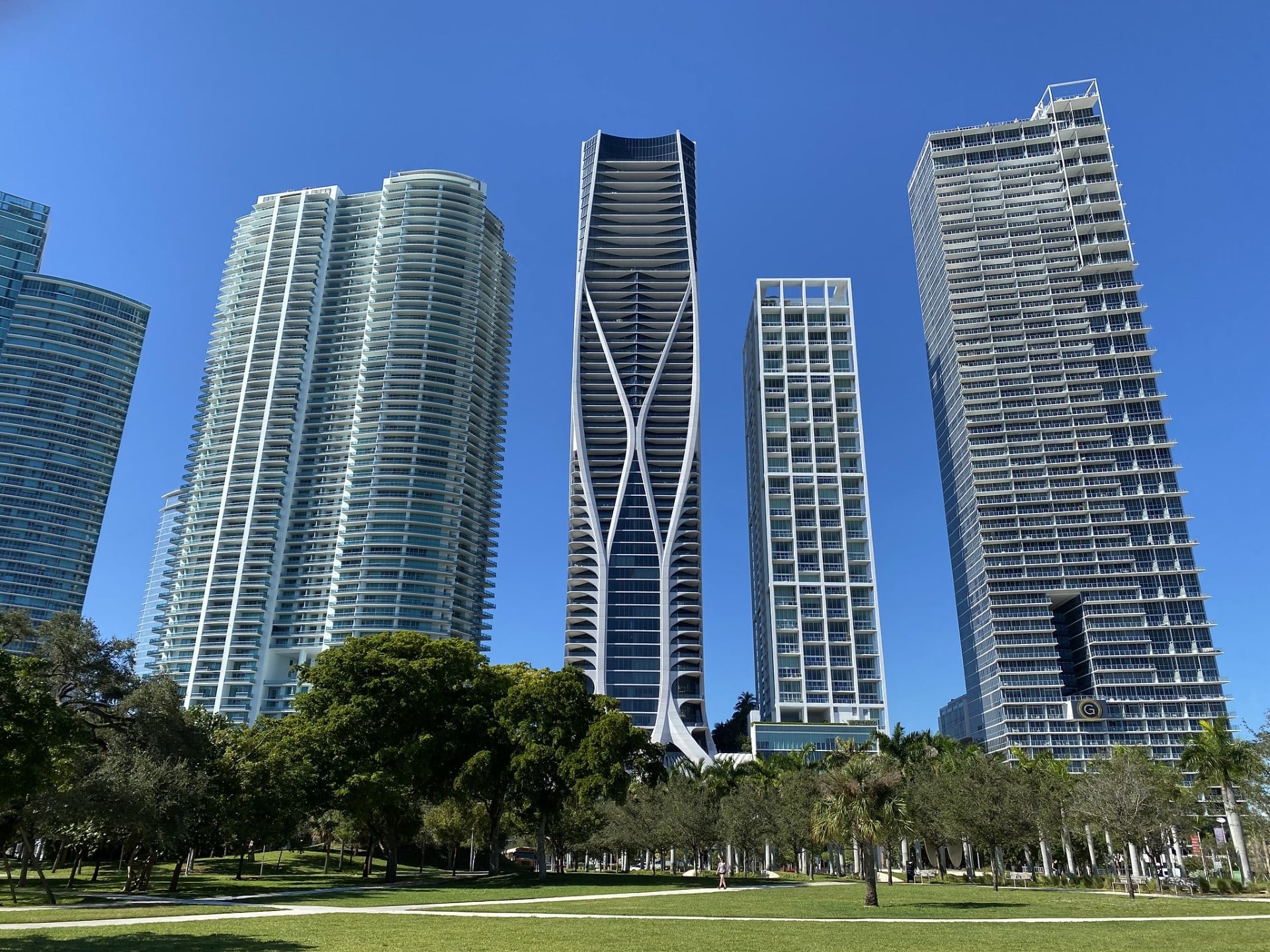