Miami Now Wants To Host The World Cup Final In 2026, After F1 Success

Miami is now making a push to host the World Cup final in 2026, according to the Palm Beach Post.

Tom Garfinkel, the Miami Dolphins CEO who has brought Formula 1 racing and the Miami Open tennis tournament to hard Rock Stadium, is behind the effort.

Garfinkel said he has been meeting with top ranking officials from FIFA in recent weeks as part of the effort.

Hard Rock had previously been satisfied to have been assigned whatever World Cup matches FIFA assigned, and is considered a “virtual lock” to host one.

According to Garfinkel, FIFA is impressed with Hard Rock, and they “understand the importance of Miami as a global city and as a great soccer city and as a dynamic city.”

Miami is “the most dynamic city in the country,” Garfinkel said.

The Formula 1 event being held here this week is already being seen as a huge success, and is helping Miami’s World Cup effort. Miami can also point to major successes in hosting Super Bowls, Barcelona-Real Madrid, and college football national championships, along with the Miami Open.

Formula 1 in Miami is bringing extremely high demand for tickets, flights, restaurants, and hotels. Ticket prices are triple what they were for the U.S. Grand Prix in Austin last year, according to CNBC.

Garfinkel said he was also making a push for Hard Rock Stadium to host another Super Bowl and college football national championship. 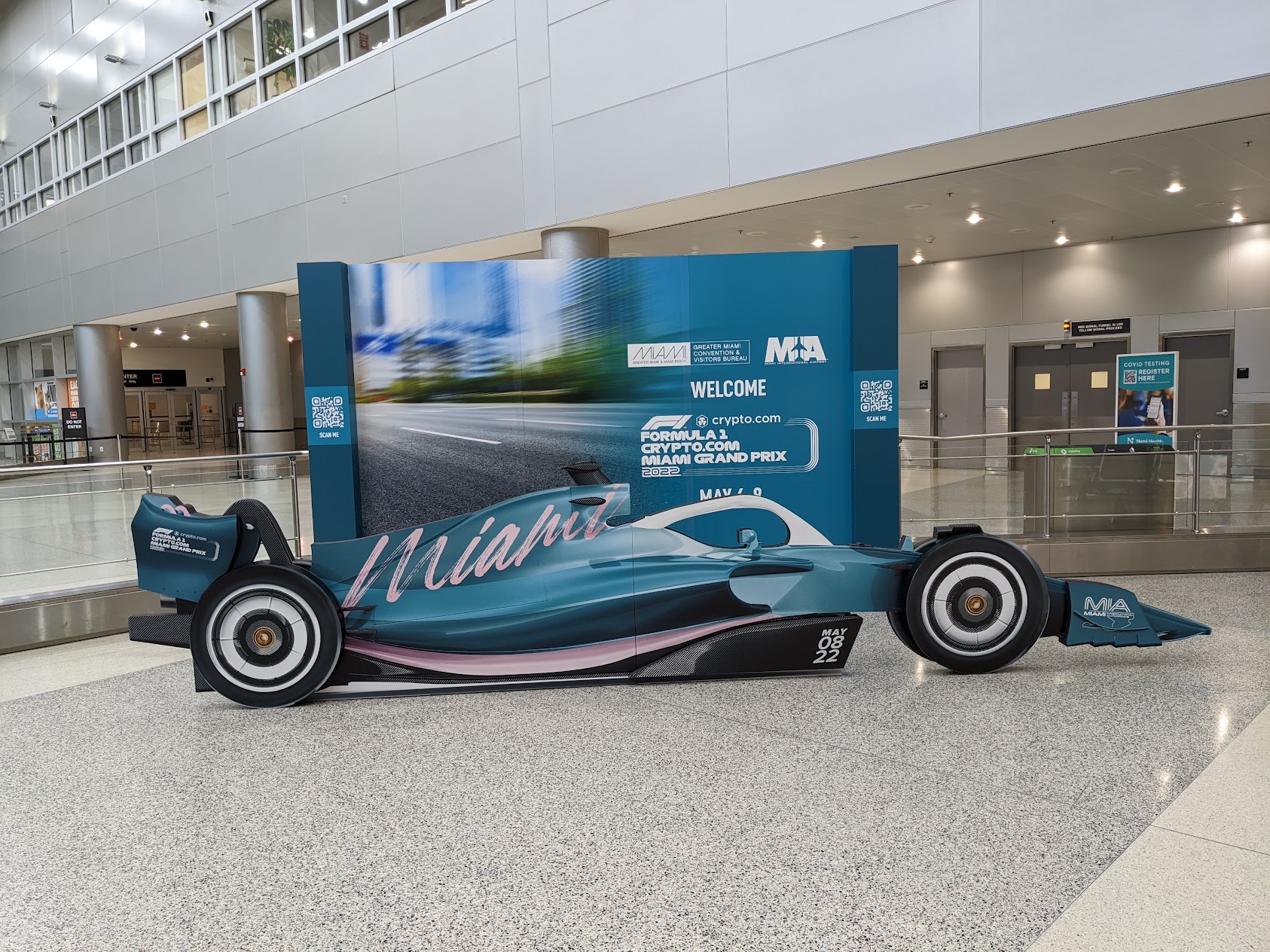