Downtown 5th was given the green light by Miami officials last month, and documents obtained by The Next Miami show exactly which waivers and approval conditions are part of the approval.

The twin 51-story towers are already under construction in downtown Miami, with the project set to become the biggest residential project ever in Miami’s Central Business District.

Miami’s Urban Development Review Board voted unanimously in June 2019 to deny approval, but Miami city planners are not required to follow the will of the board.

A total of five administrative waivers were granted, with an increase in lot coverage from 80 to 88% topping the list. All five waivers were deemed appropriate by planners.

Downtown 5th will include 1,042 dwelling units, on a lot where 1,609 units are permitted by right.

It is also on a lot where 80 story towers are permitted, and the developer is building 51 stories.

The full list of conditions and waivers can be seen below. 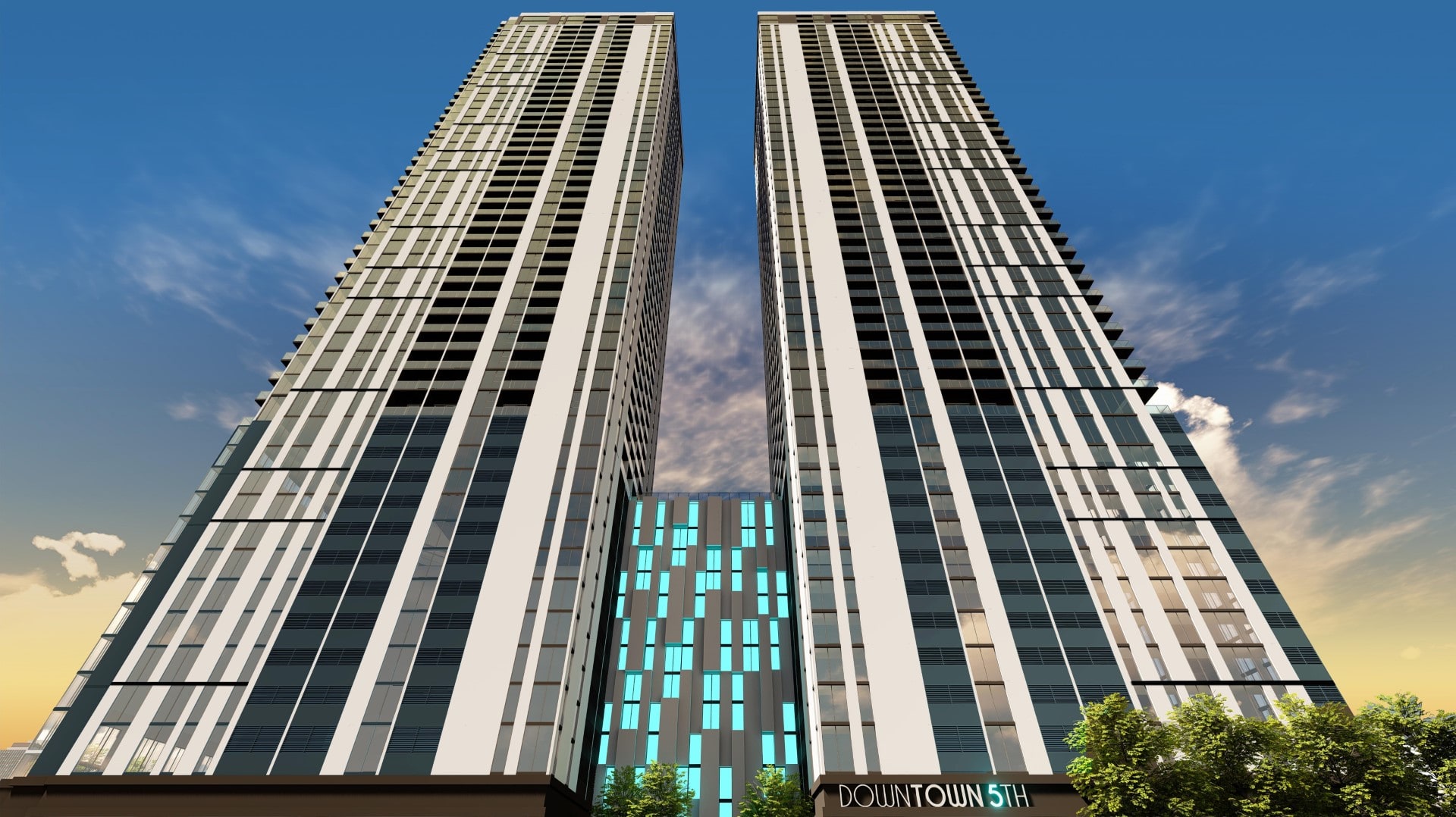 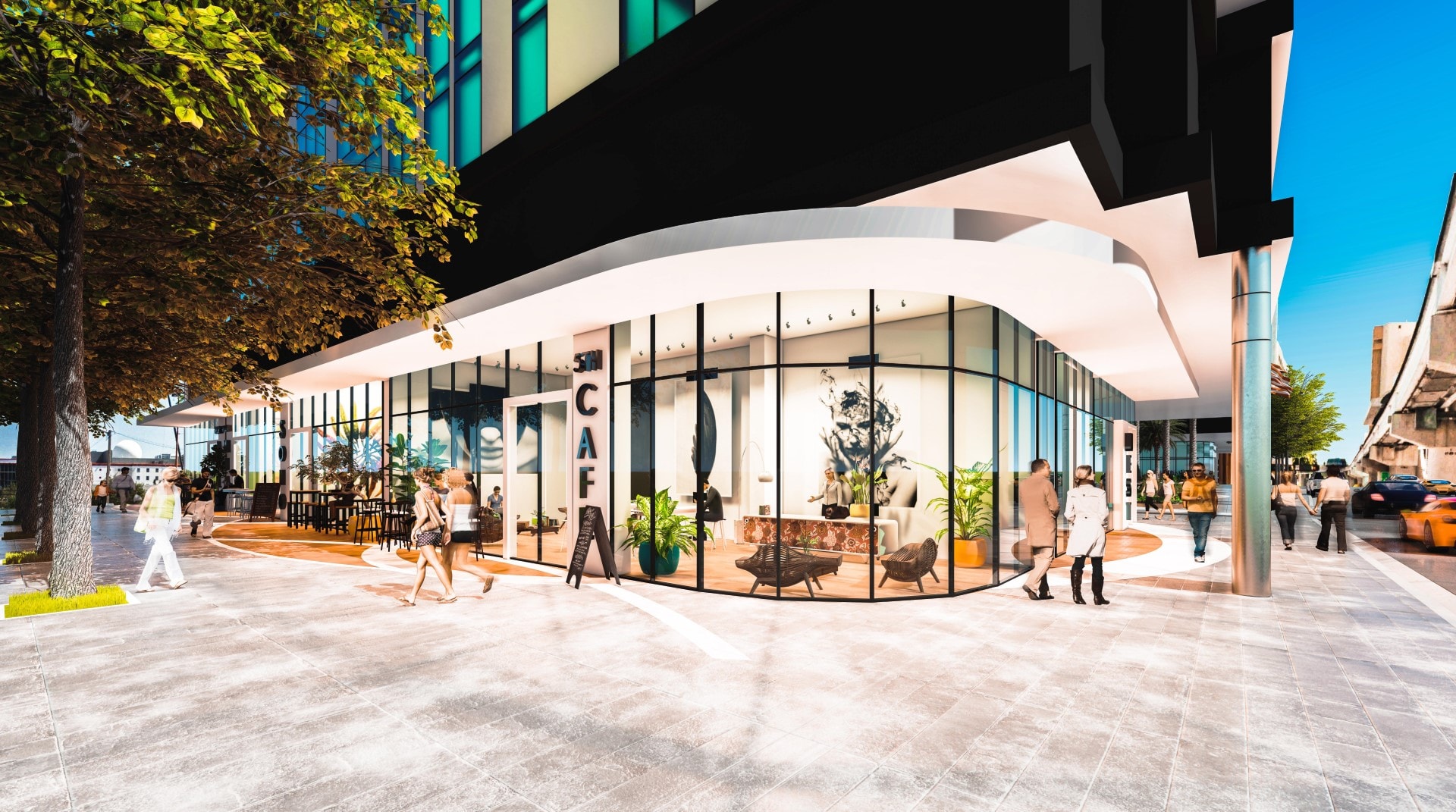 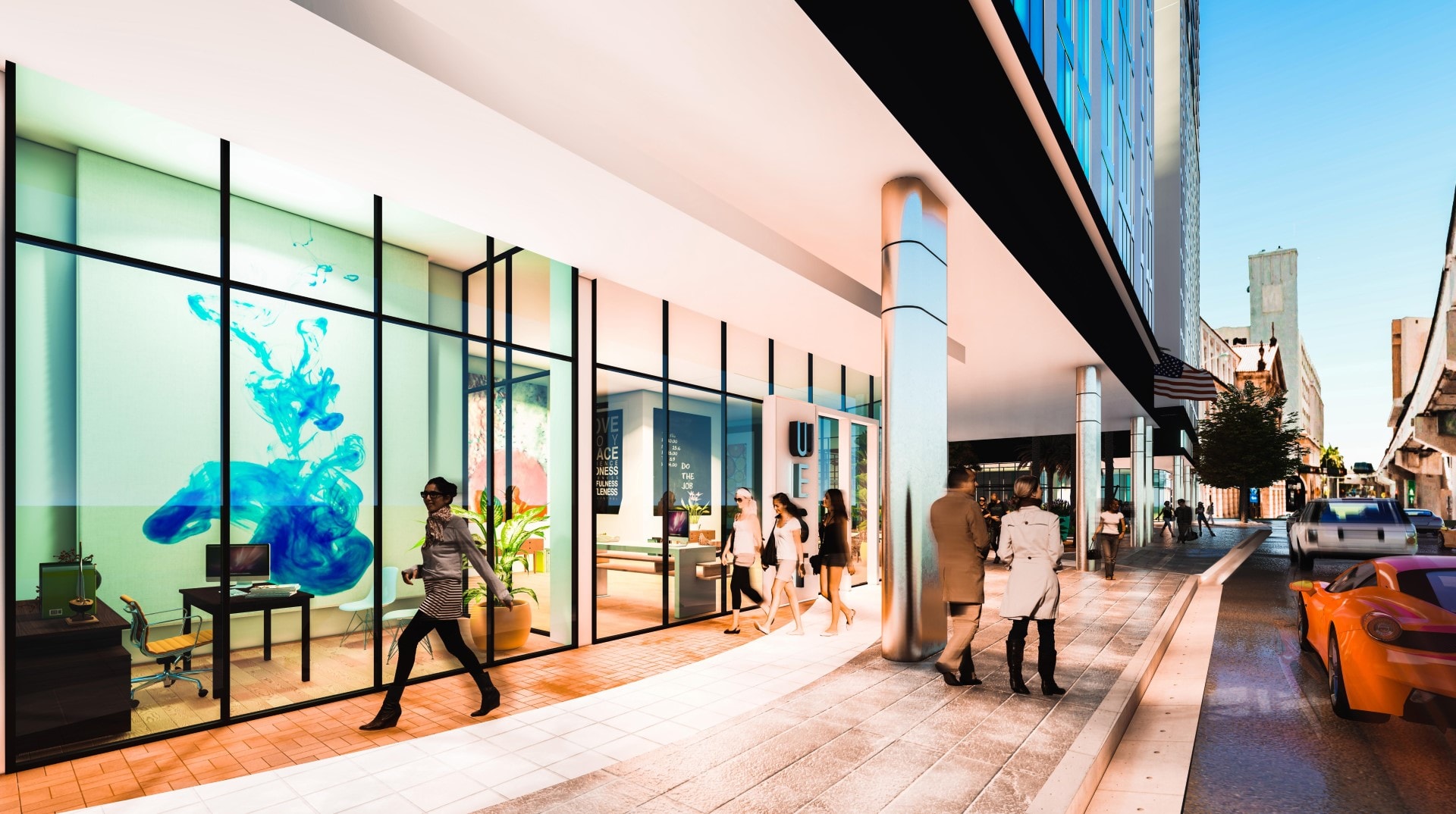 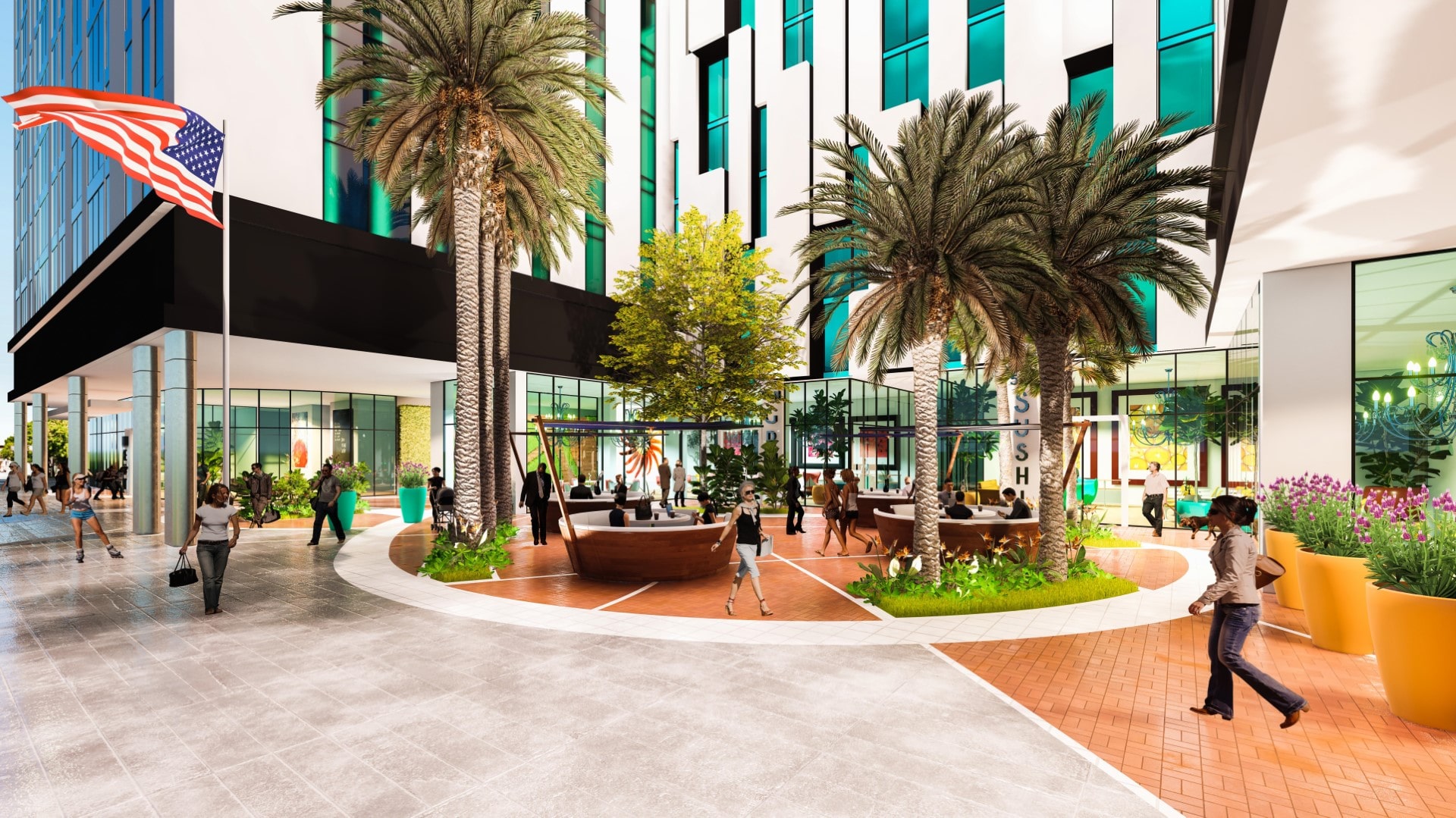 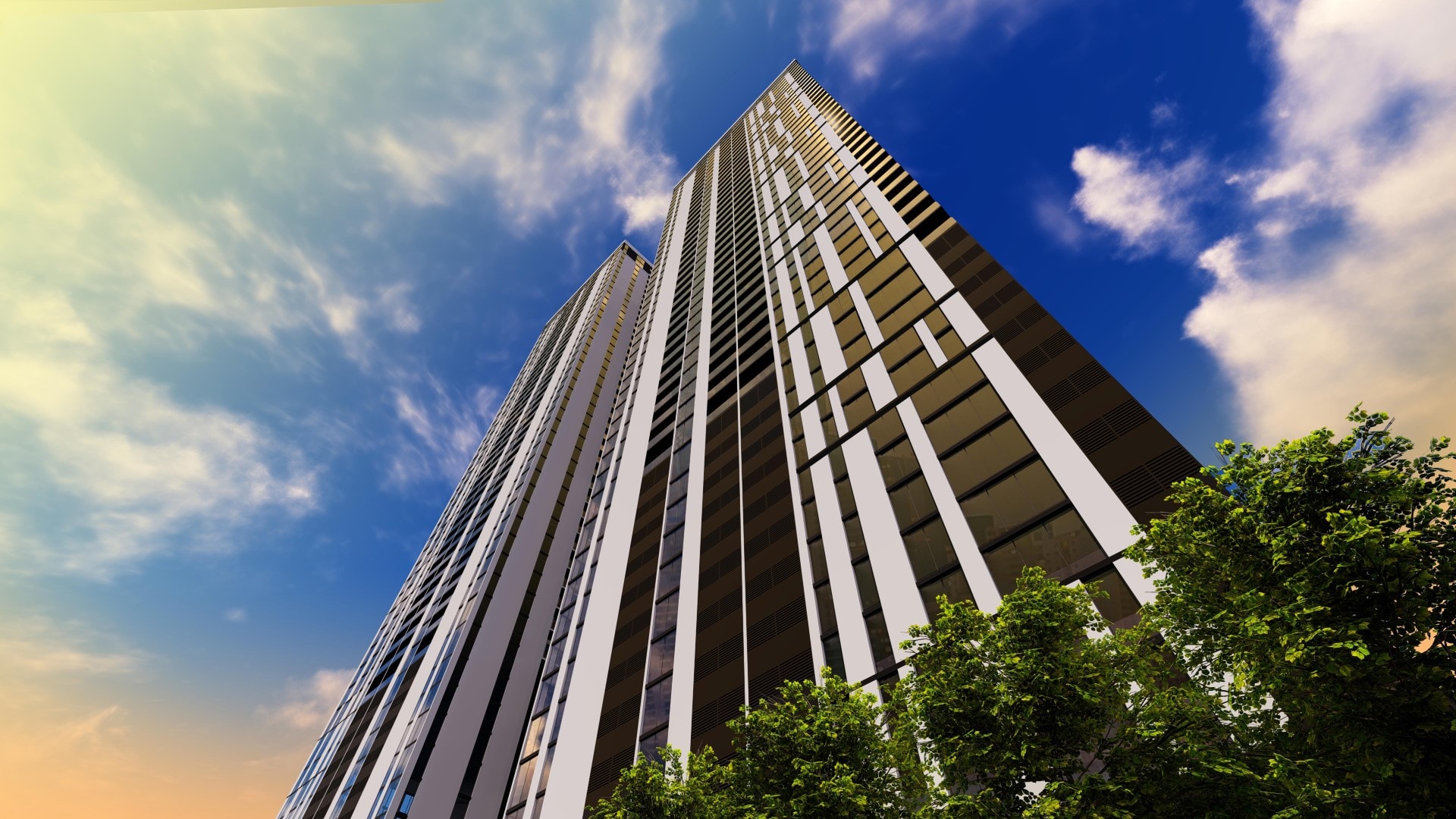 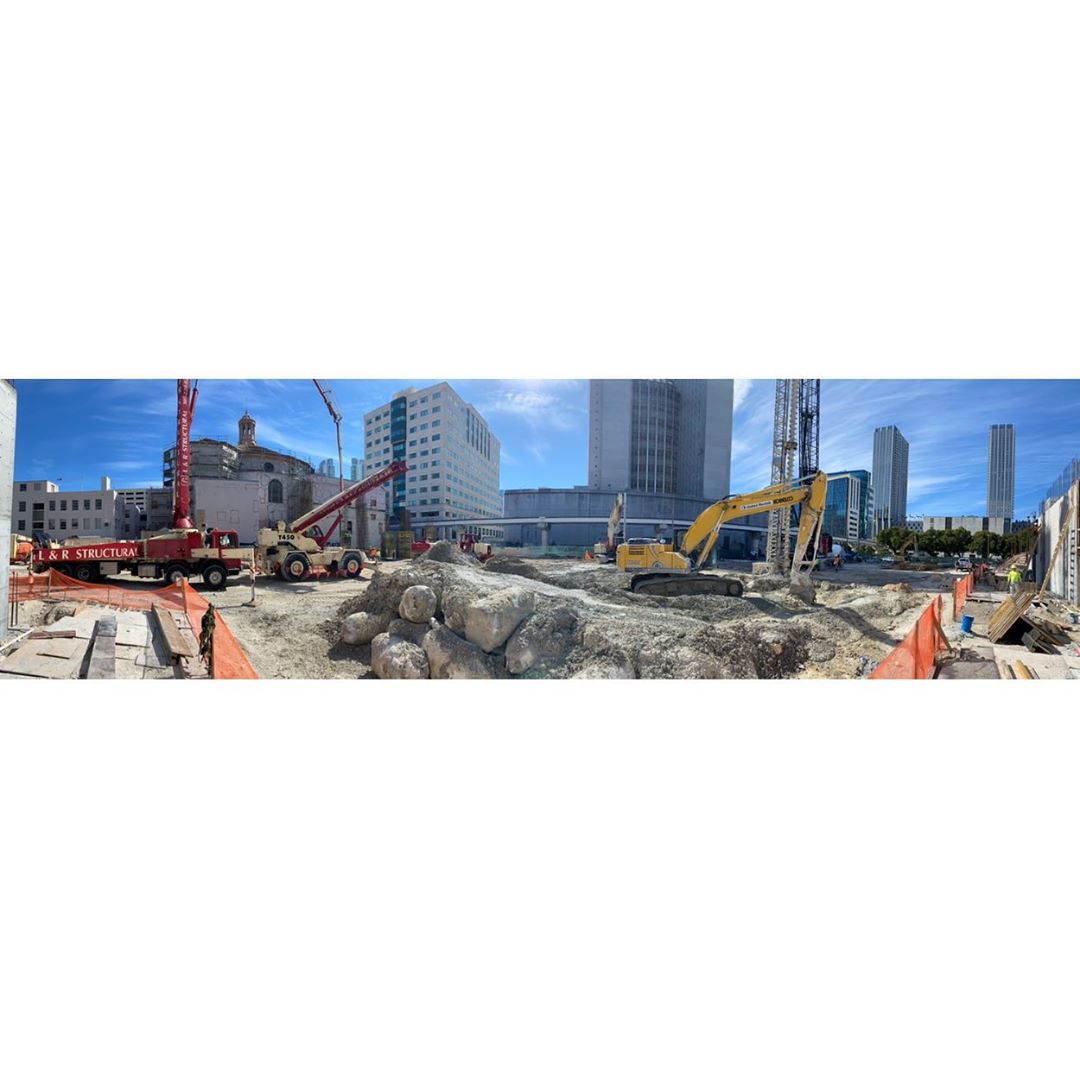