Miami is now the number one city in America for small business, according to a newly released ranking by Biz2Credit.

The report was cited by Crains New York and the New York Post.

For the study, around 30,000 businesses with less than 250 employees and less than $10 million in annual revenues were analyzed. Companies must have been in business for more than a year.

Using that criteria, Miami ranked at the top for growth, overtaking New York in the rankings since last year.

Business analysts told the Post that business owners are fleeing high-cost New York to more attractive places such as Miami. 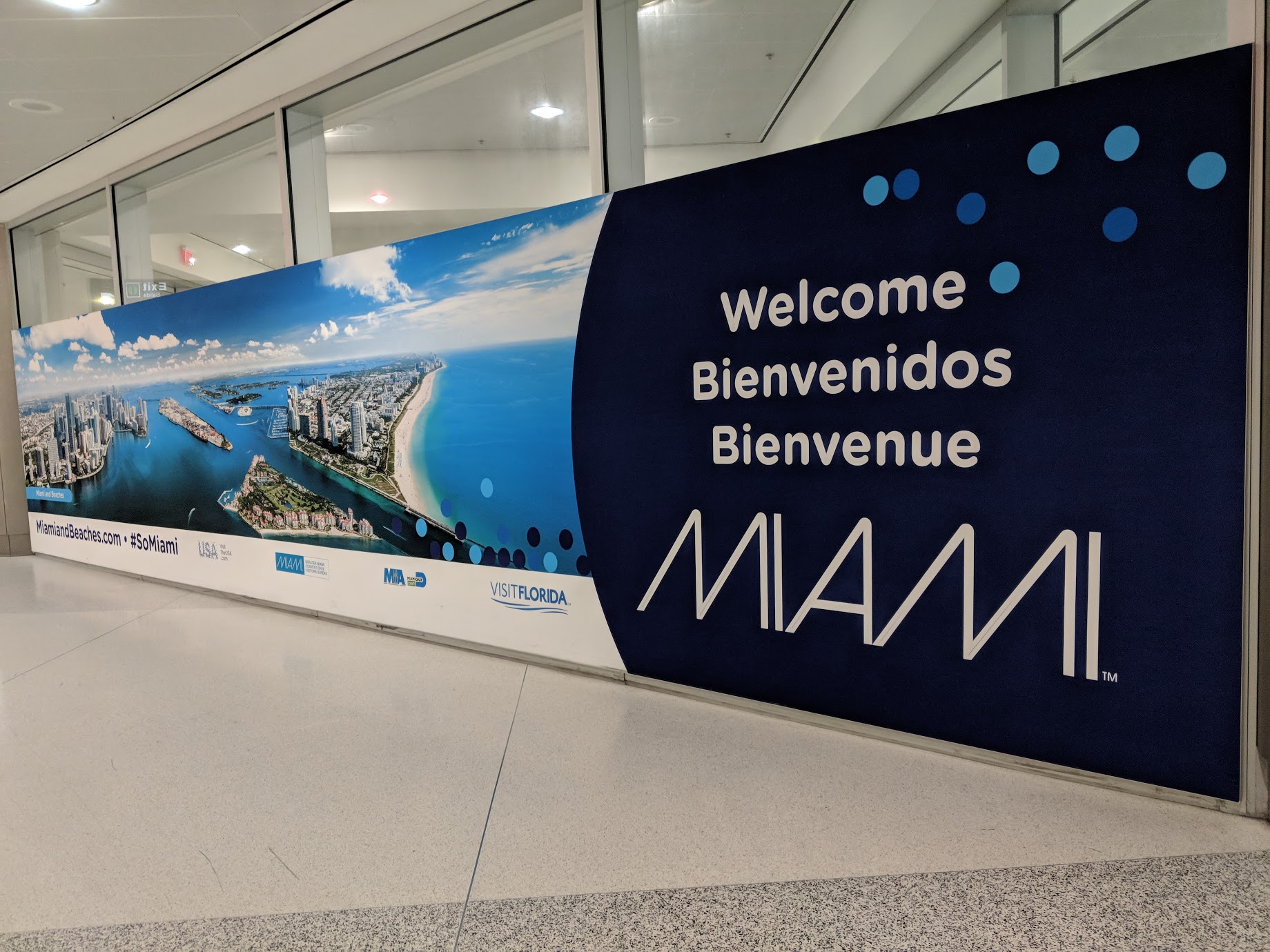