The city of Miami still has no idea how to spend $400 million in “Forever Bonds,” approved by voters last year, according to the Herald.

The bonds still have not been issued, and no potential projects have been identified yet. An oversight board has also yet to meet.

None of the funds will be spent on transit. Voters were told that the spending would be in the following categories:

Approval for the bonds by voters came after an advertising blitz paid for by an anonymous, “dark money” organization from New York, which claims to be a sea rise advocacy group.

Former Miami Mayor Tomás Regalado aggressively campaigned for the bonds, calling it his legacy. He left office shortly thereafter, filing documents that stated he had a net worth of just $9,000, despite earning around $130,000 per year. 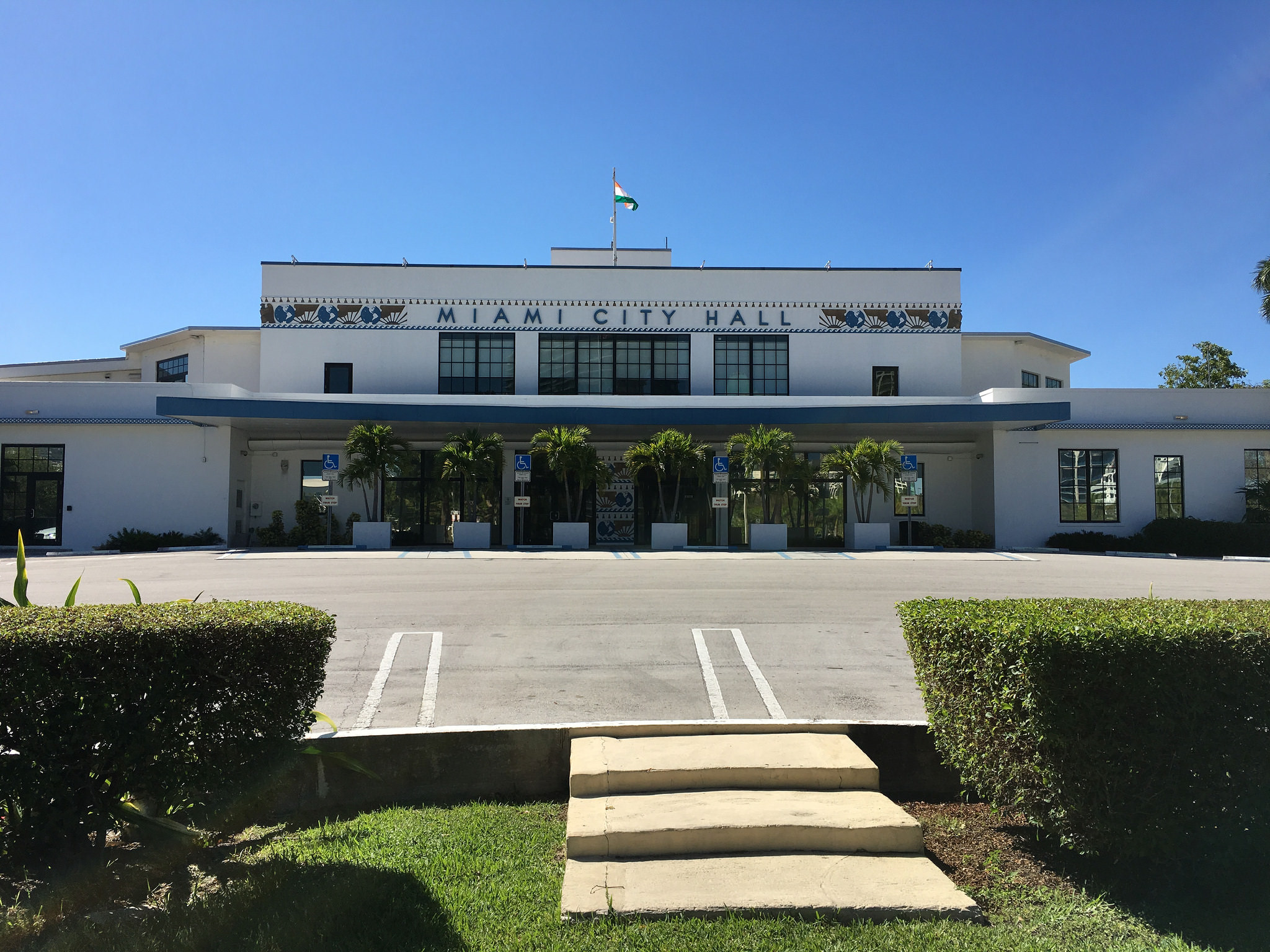