Miami’s Office of Zoning has granted approval to a waiver for the Miami Produce Center Special Area Plan, according to a notification on the city’s website.

The waiver allows for a 10% decrease in the required acreage needed to apply for a Special Area Plan, normally 9 acres. The Special Area Plan still needs to be reviewed by the Planning Zoning and Appeals Board, followed by two City Commission readings for final approval.

Approval of the waiver was granted October 26, shortly after an October 17 Urban Development Review Board meeting where overall development plan was approved.

Construction permitting is already underway for a restaurant inside the complex to be called MP BBQ (there’s a Mongolian restaurant in California which also operates under the MP BBQ name, but it isn’t clear if it is related).

According to the application filed with the city, MP BBQ will occupy 3,085 square feet. Construction cost is estimated at $300,000.

Plans for the restaurant were first filed August 14, and a permit has not yet been issued. An adaptive reuse of an existing building is planned, so it can move forward even before approval of the Special Area Plan.

Miami Produce Center will include over 1 million square feet, spread over 8 buildings. Some of the 19-story buildings will be supported by stilts, in a design created by Danish architect Bjarke Ingels. 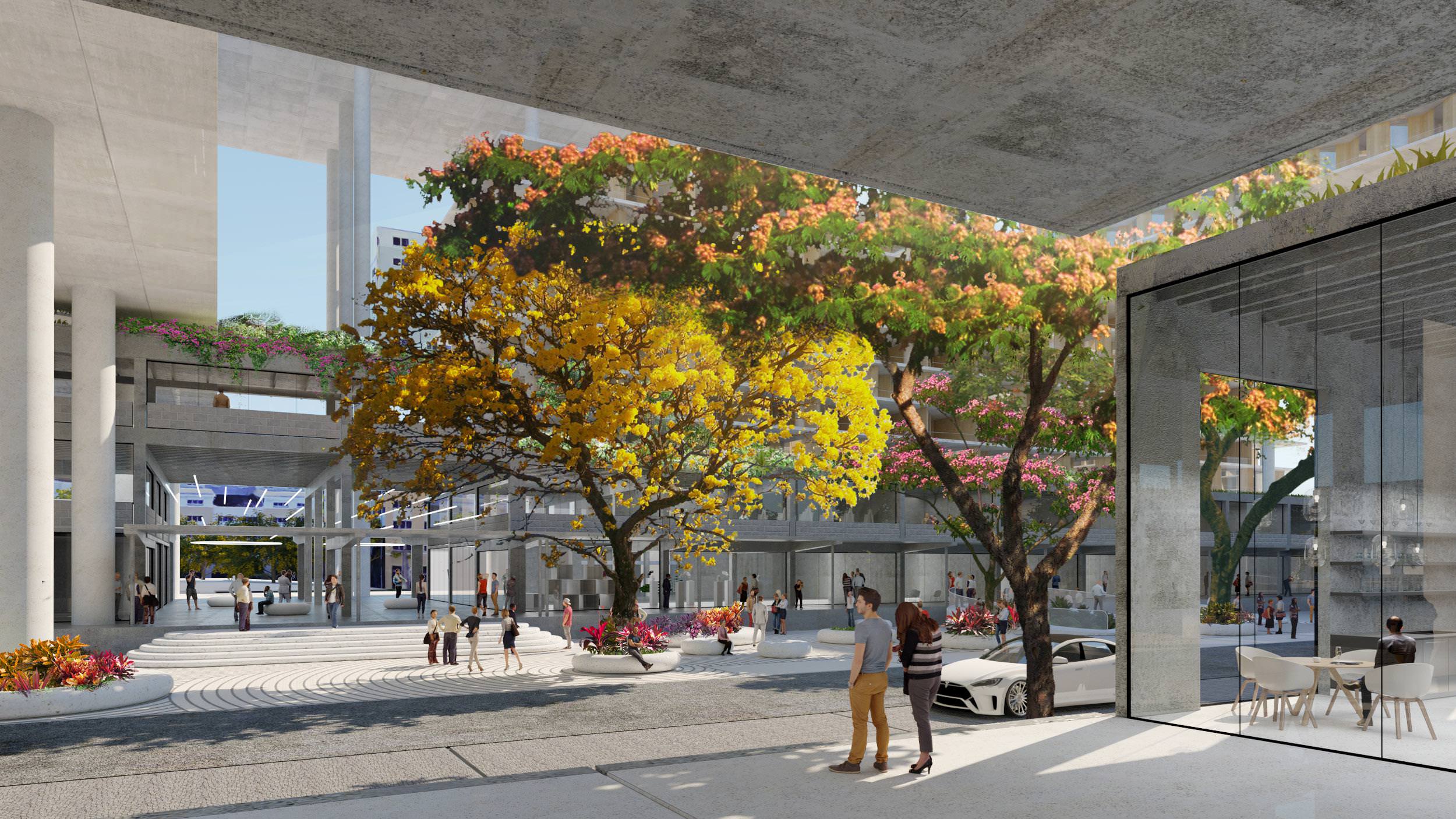 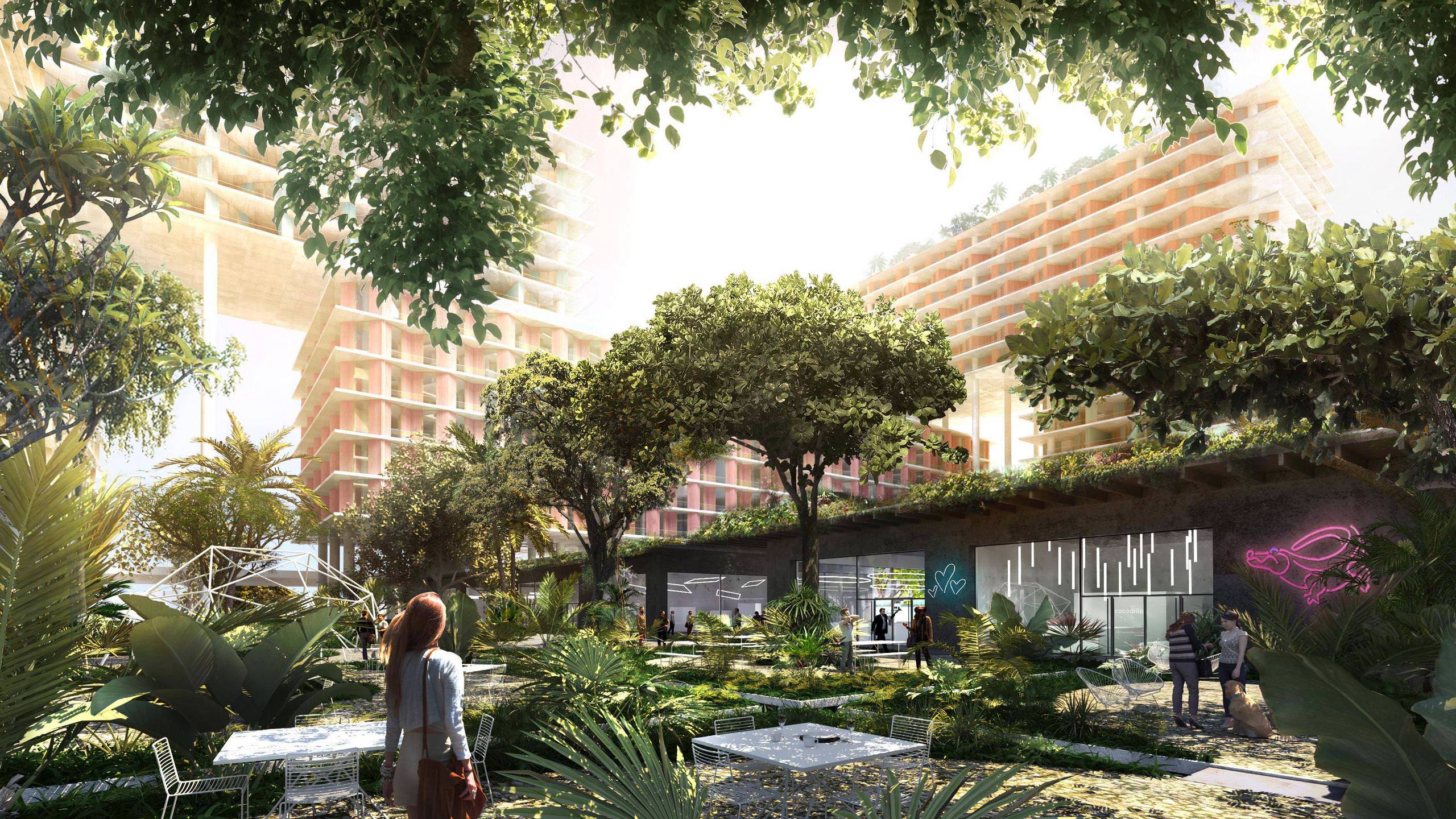 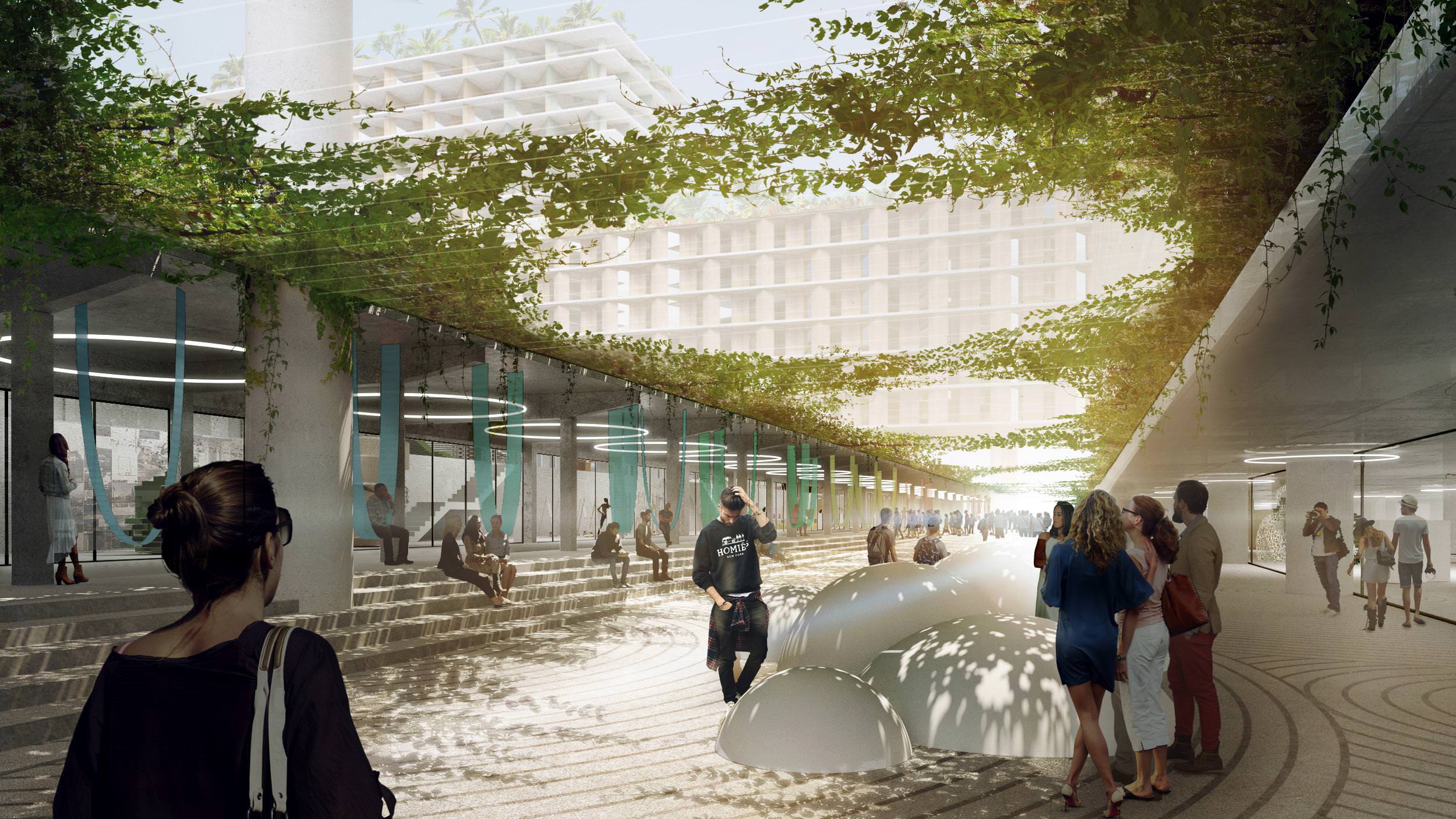 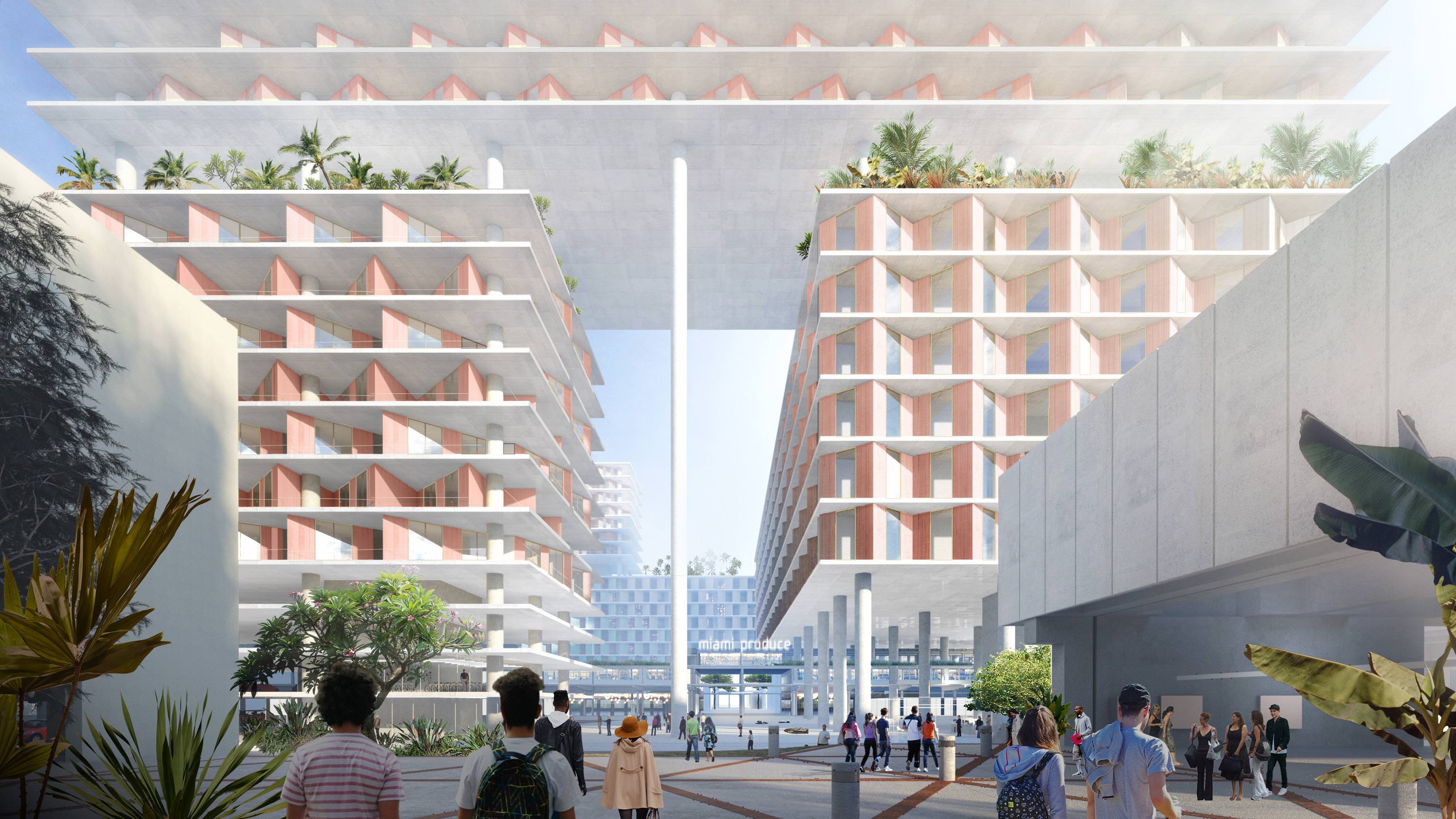 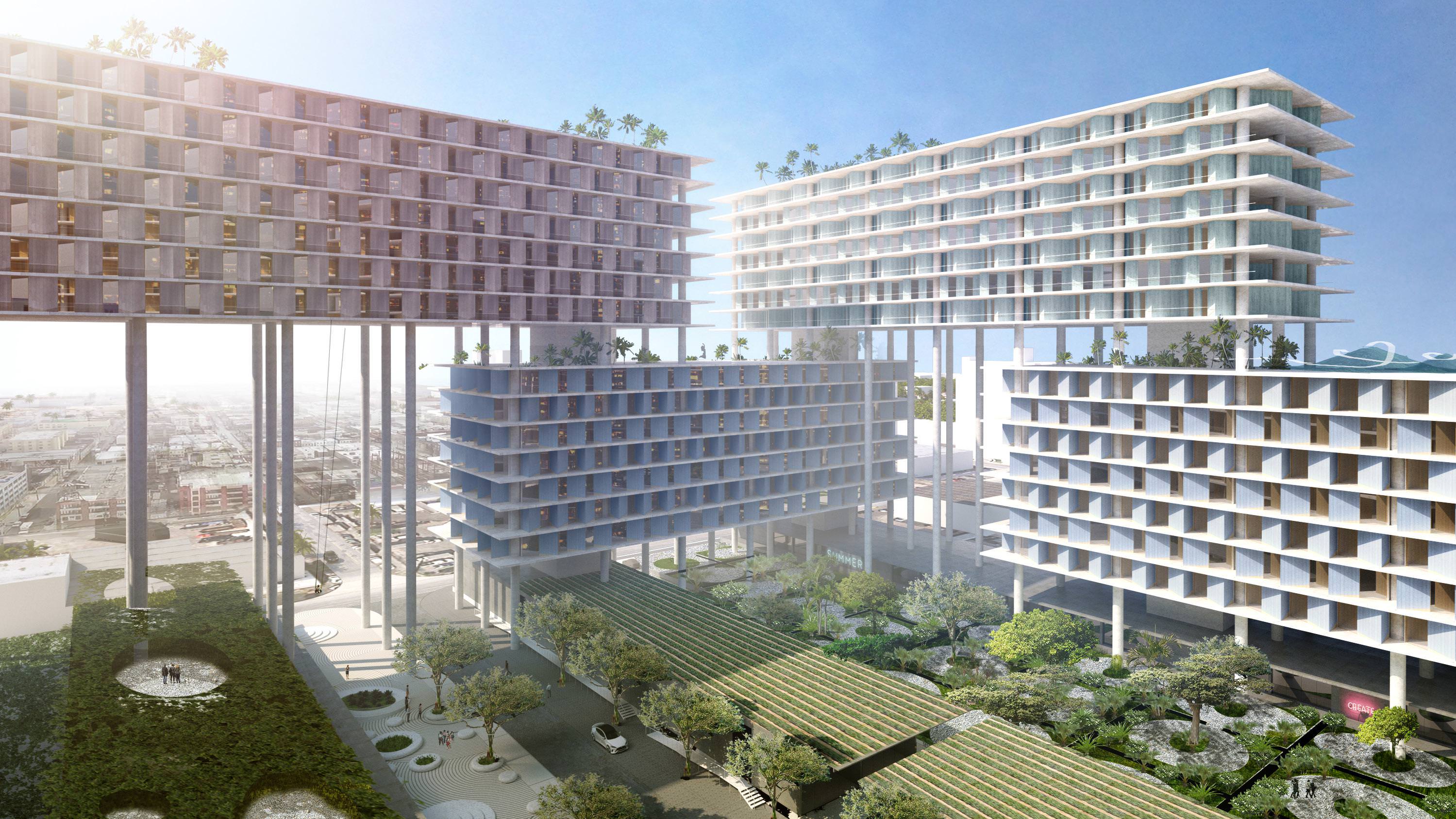