Wages and salaries grew faster in the Miami area than anywhere else in the U.S. last year, according to newly released government data.

According to the newly released data, wages and salaries in the Miami-Fort Lauderdale-Port St. Lucie, FL CSA increased by 6 percent over the last 12 months.

The wage growth in the Miami area put the region at the top the Employment Cost Index for wages and salaries for the year.

For total compensation, which also includes employee benefits, Miami ranked second with a 5.2 percent increase for the year, behind only the Seattle area. 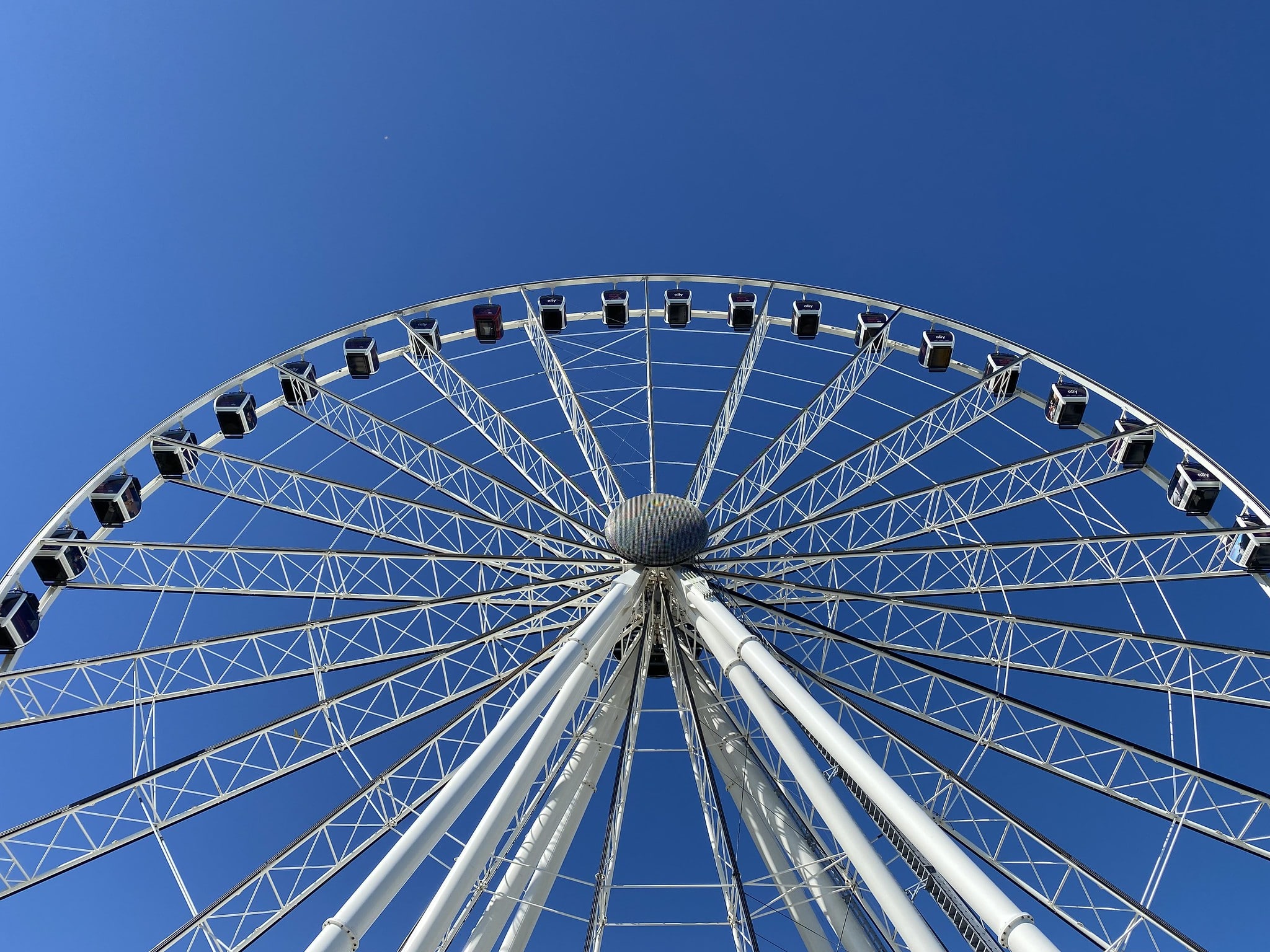