The number of tech job listings in Miami grew faster than any other major U.S. city last quarter, a new analysis shows.

Overall, Miami tech job listings grew 29% to 14,084 in the second quarter, according to a CompTIA analysis of Burning Glass Technologies Labor Insights data cited in the SFBJ.

Miami far outgrew Silicon Valley on a percentage basis and essentially matched it on a numeric basis. Silicon Valley had 3,370 new tech job listings during the quarter for a 13% growth rate – less than half Miami’s rate. 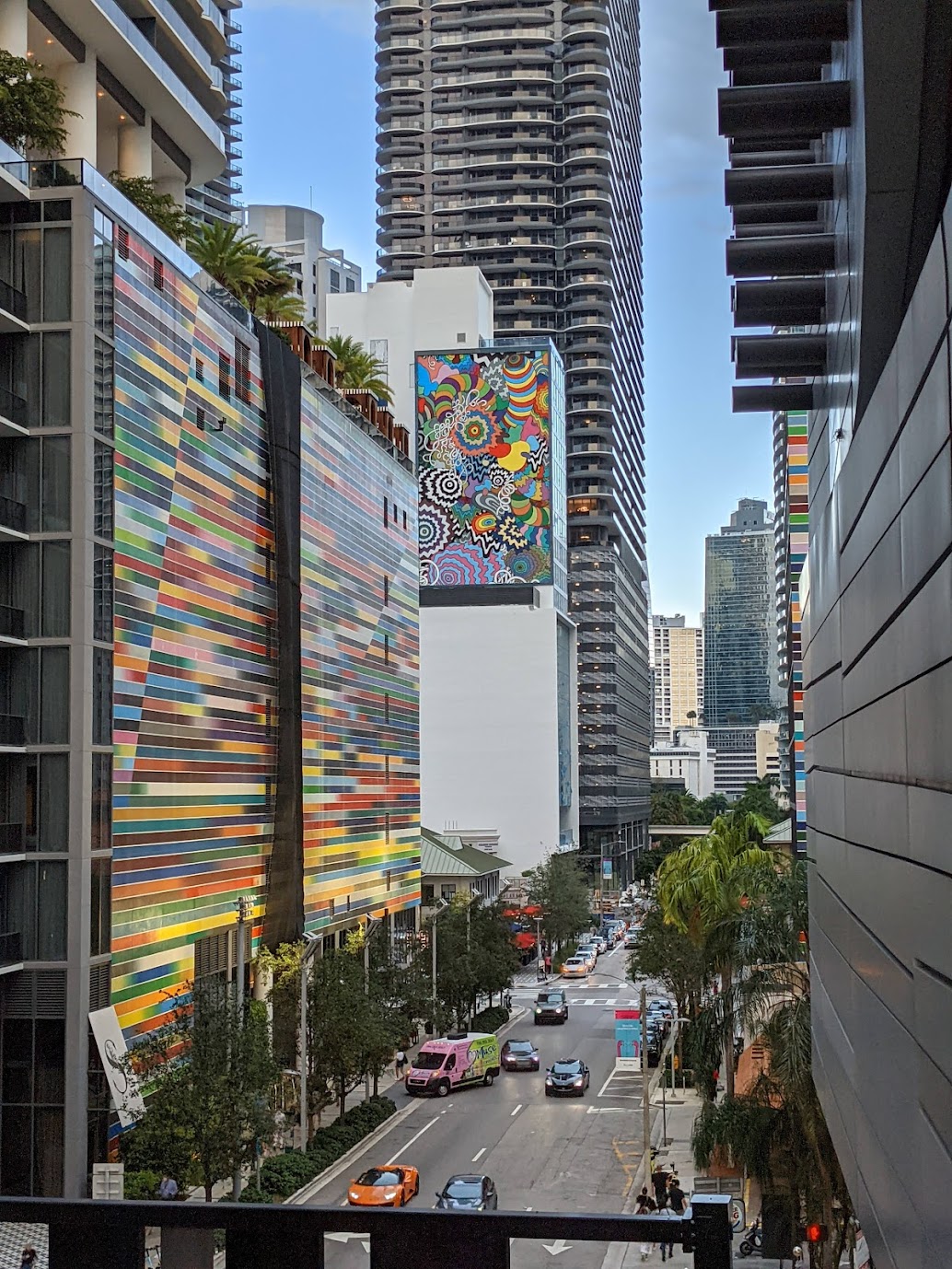