A new study focusing on walkability and bikeability has ranked Miami ahead of every other U.S. city – by far.

The study analyzed the 78 biggest cities in the U.S.

Miami came up with a surprisingly high walk and bike score, plus the highest scores for proximity to dining & parks, child care center density, school density, and medical access, according to moveBuddha.

A transformation of the city is in full swing, the website noted, thanks to a collection of small urban meccas across the city with pedestrian-friendly designs.

Other efforts are underway including projects like the Underline working to repurpose surfaces under the Metrorail into gardens, walking paths, and open-air gyms.

The study used data sources including Google Places and government records to rank density of amenities such as dining, parks, and health facilities.

Walk and bike scores in the ranking were sourced from WalkScore.com.

One area where Miami did not score as well was housing affordability.

Second place in the study overall went to San Francisco, which still had a score that ranked well below Miami. 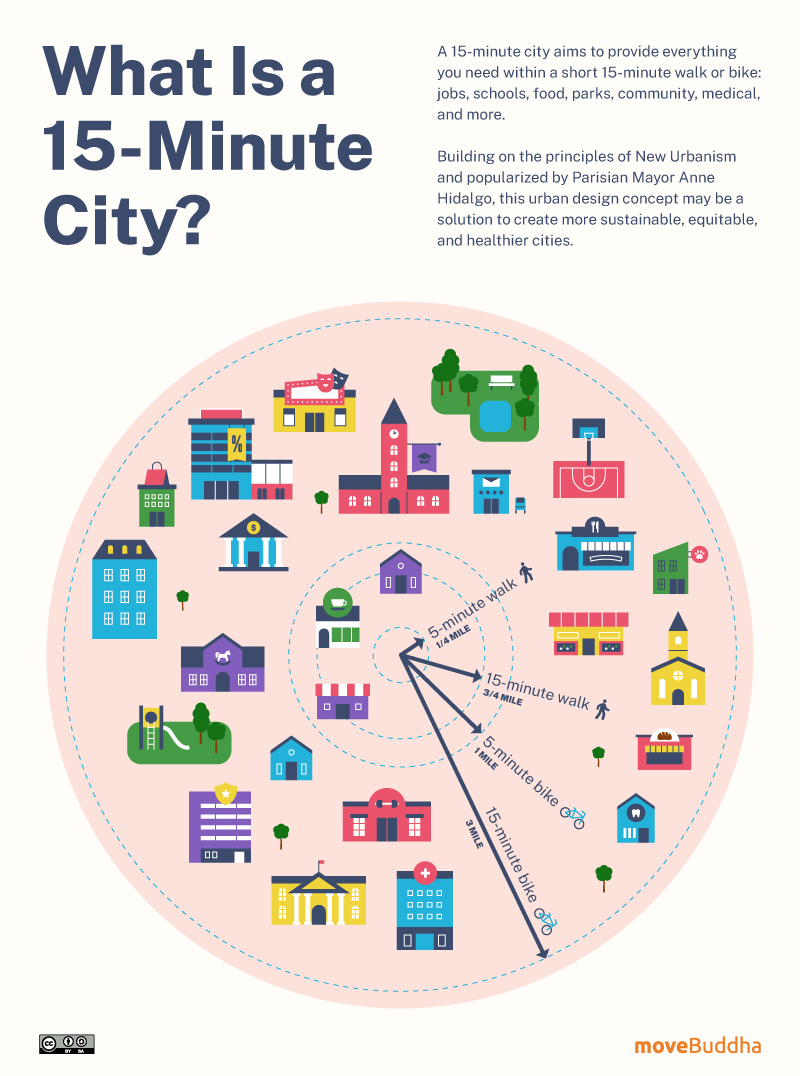 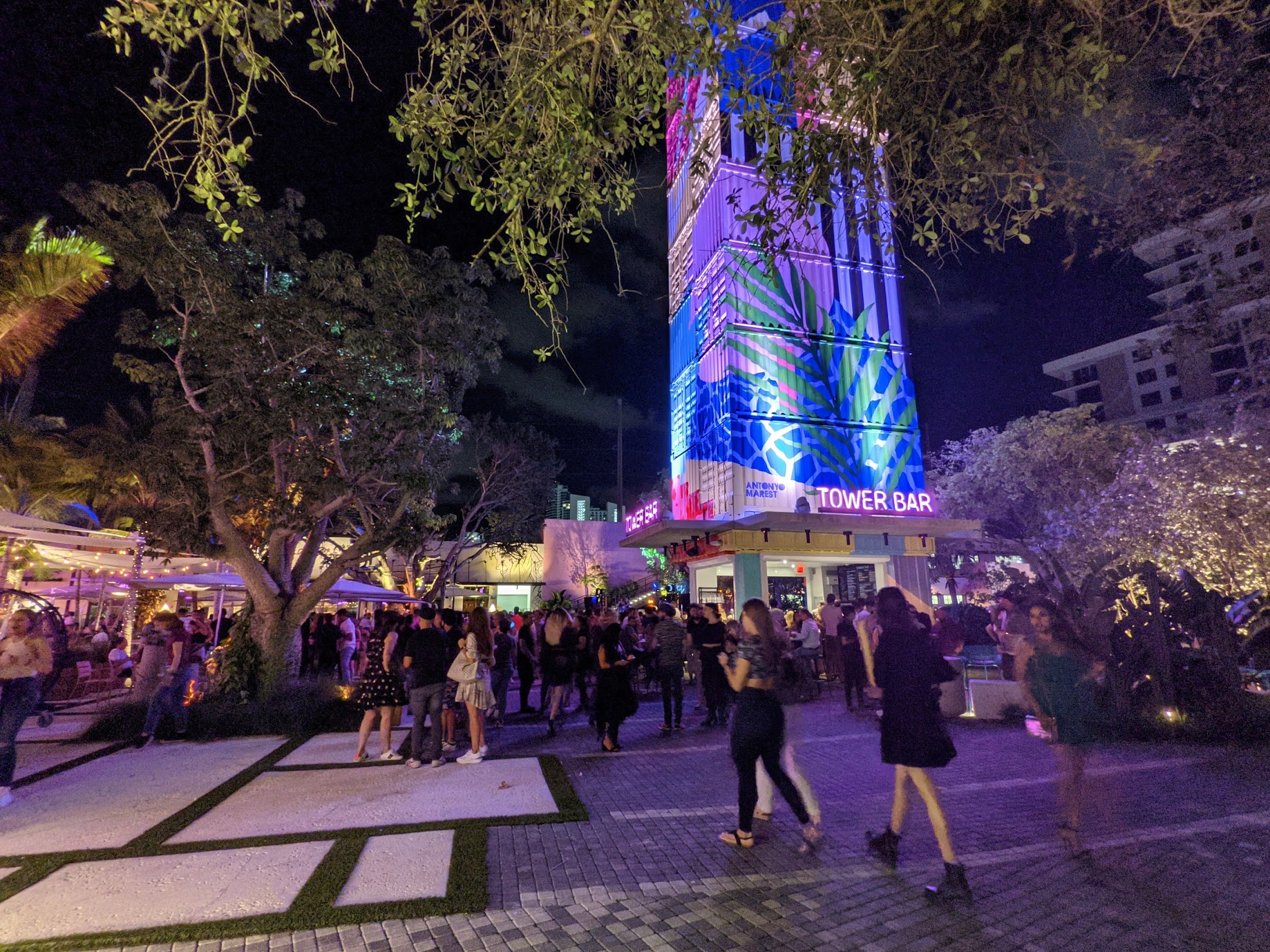