The Miami-Fort Lauderdale-West Palm Beach area has seen among the highest population growth of any metro area since 2010, according to Census data released last month.

The metro has has grown by 632,488 people since April 1, 2010. That is the fifth highest amount in the nation, with all top five metros being warm weather areas.

Miami-Dade alone has added 263,568 people since 2010, despite nearly all developable land being built out long ago. The county surpassed Dallas in the top ten ranking of most populous counties this decade.

Miami-Dade’s growth accelerated in 2018 compared to 2017, although Broward fell, an analysis in the Herald showed. 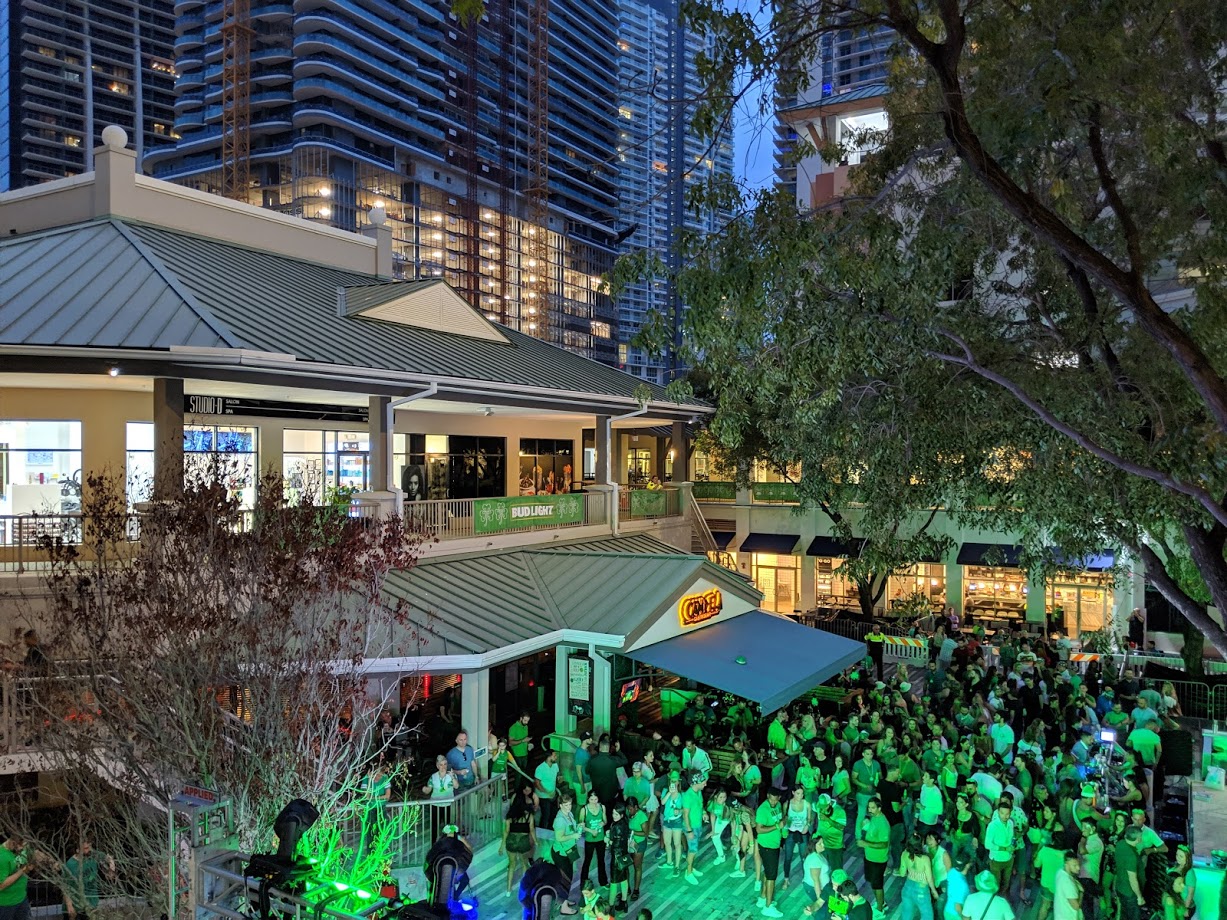