Miami has seen the fastest rising rents of any U.S. city over the past year by far, according to newly released data from Corelogic.

Rents in Miami were up 25.7% in September over the previous year, the report said.

Phoenix ranked second with a 19.8% rise, with Las Vegas ranked third at 15.9%. All of the remaining top ranked metro areas were also warm weather or sunbelt locations.

Miami’s increase was also more than double the 10.2% national average.

Corelogic analyzes rents in both single family homes and condos for their Single-Family Rent Index.

According to nightlife entrepreneur David Grutman, the surging rents are making it more difficult to attract hourly workers. However, there has been an influx of top culinary talent to Miami from other big cities, he told a panel hosted by The Real Deal. 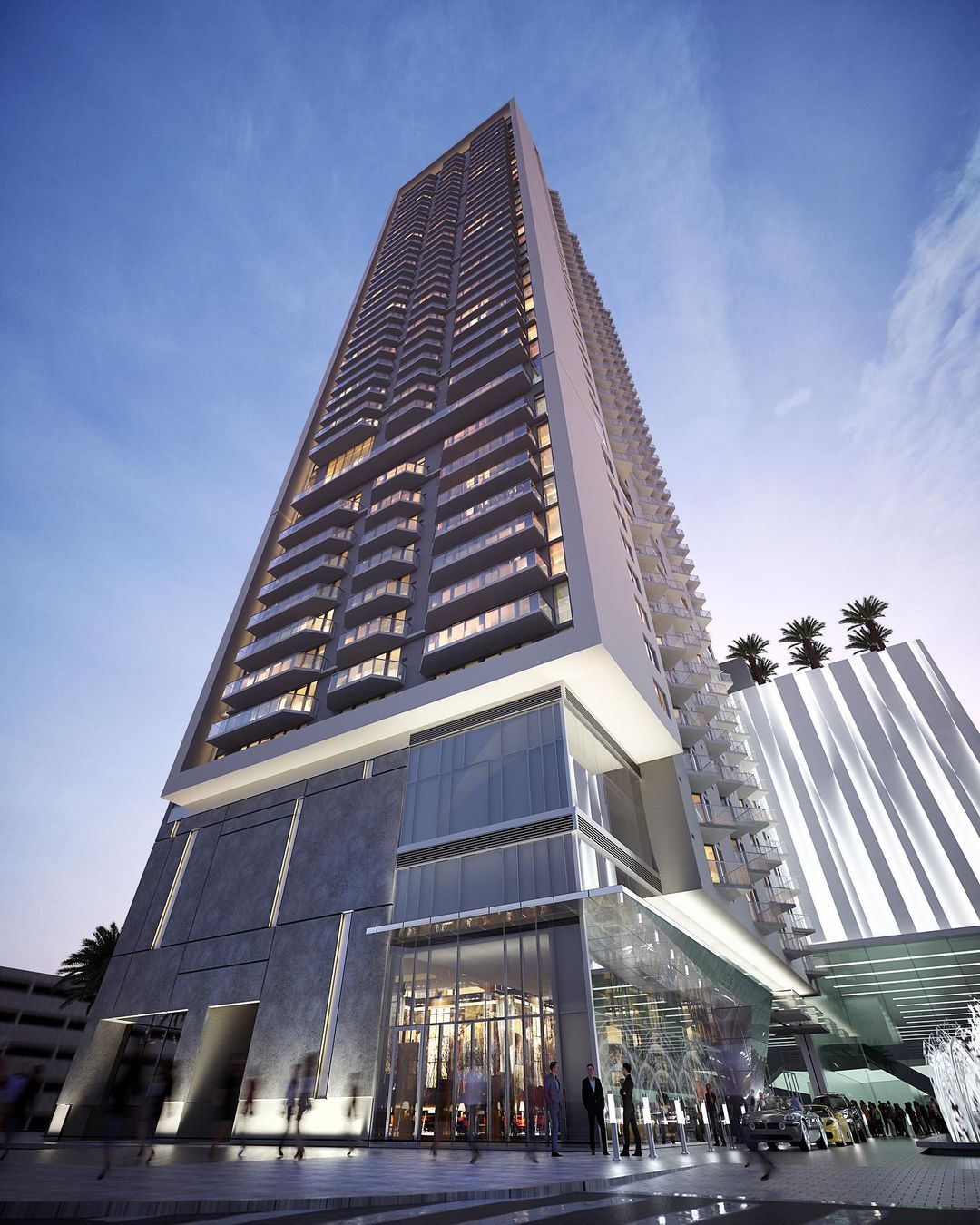