The City of Miami will hold a public meeting to solicit input on a new park called The Underdeck.

The Underdeck will stretch from Overtown to Biscayne Bay, the city says.

Miami planners are now requesting public input as they look to finalize the design.

The Underdeck will include a total of 33 acres of newly created public park space underneath the Signature Bridge, which is already under construction.

Instead of the parking lots that are now underneath the highway, a park will be built instead.

The new highway span will be as much as 44 feet higher than the current I-395 bridge, creating more light and open space. There will also be a reduction in columns from 800 to 200.

An in-person meeting on the Underdeck is scheduled in Overtown on April 14, with a virtual meeting planned April 17. 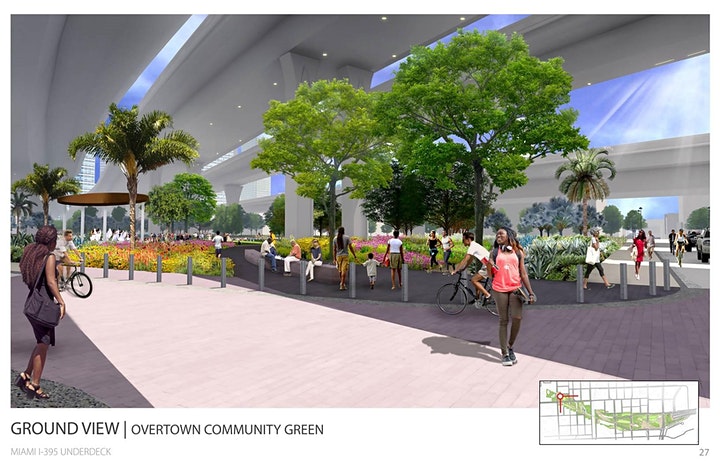 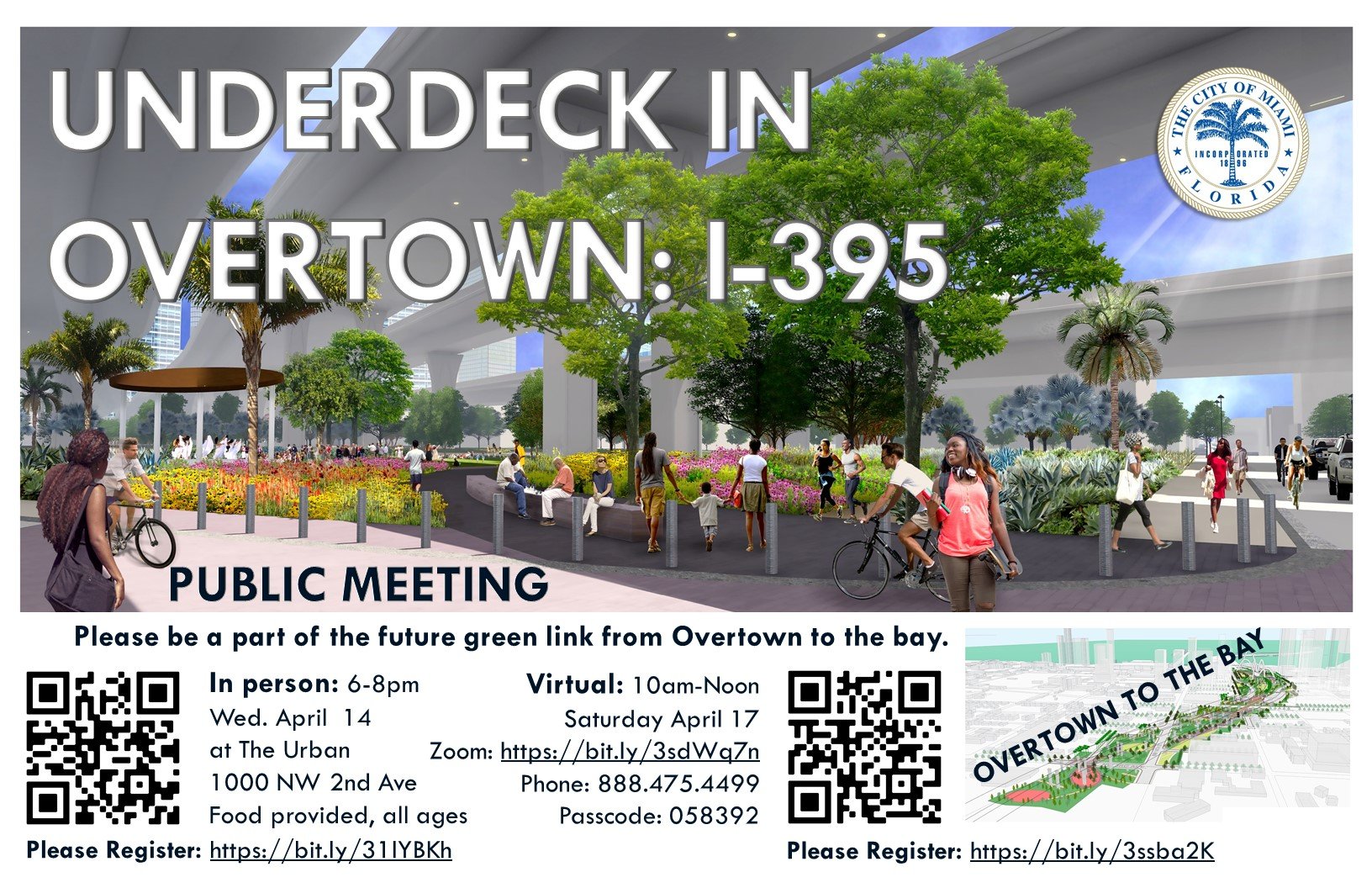 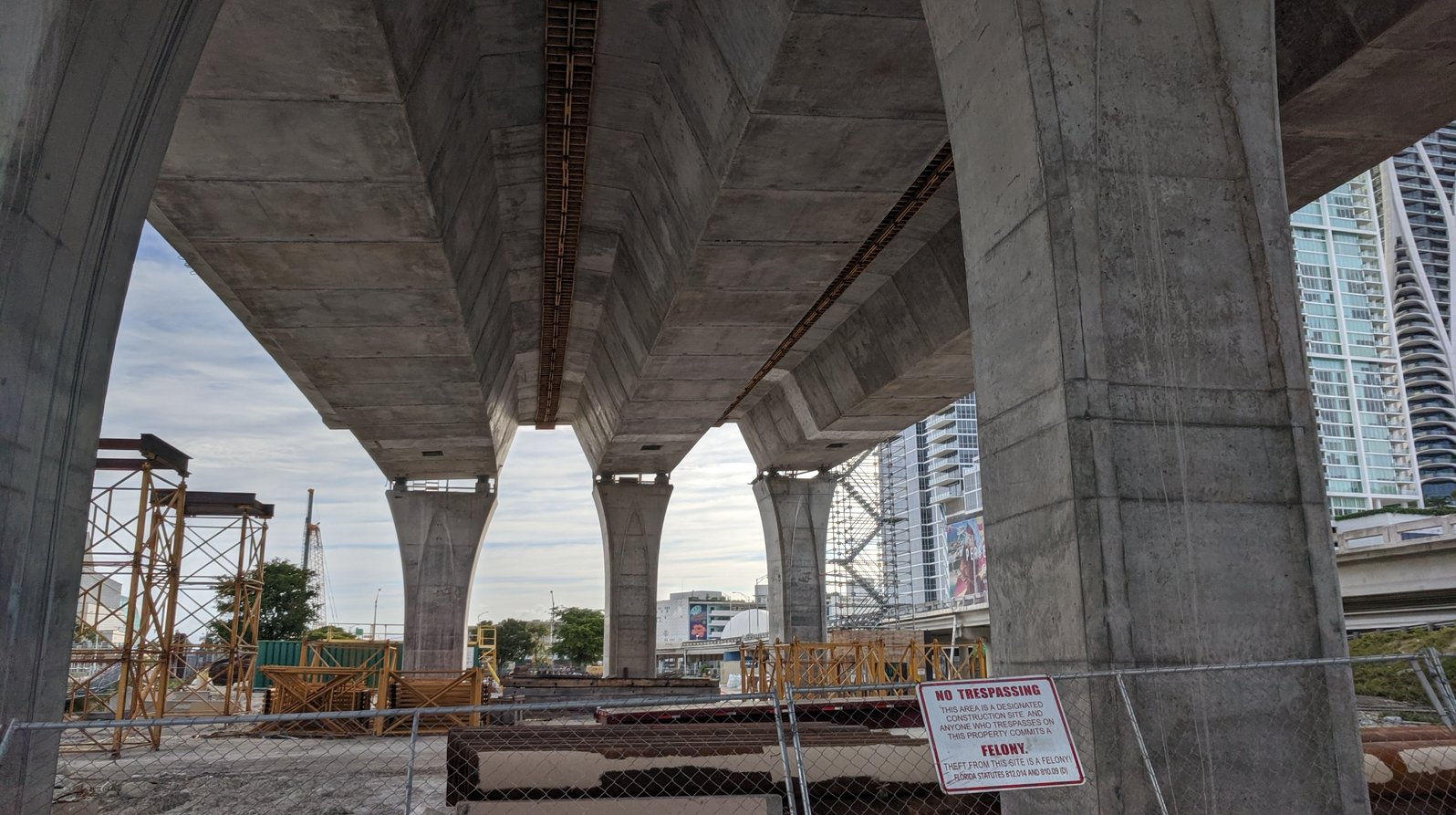 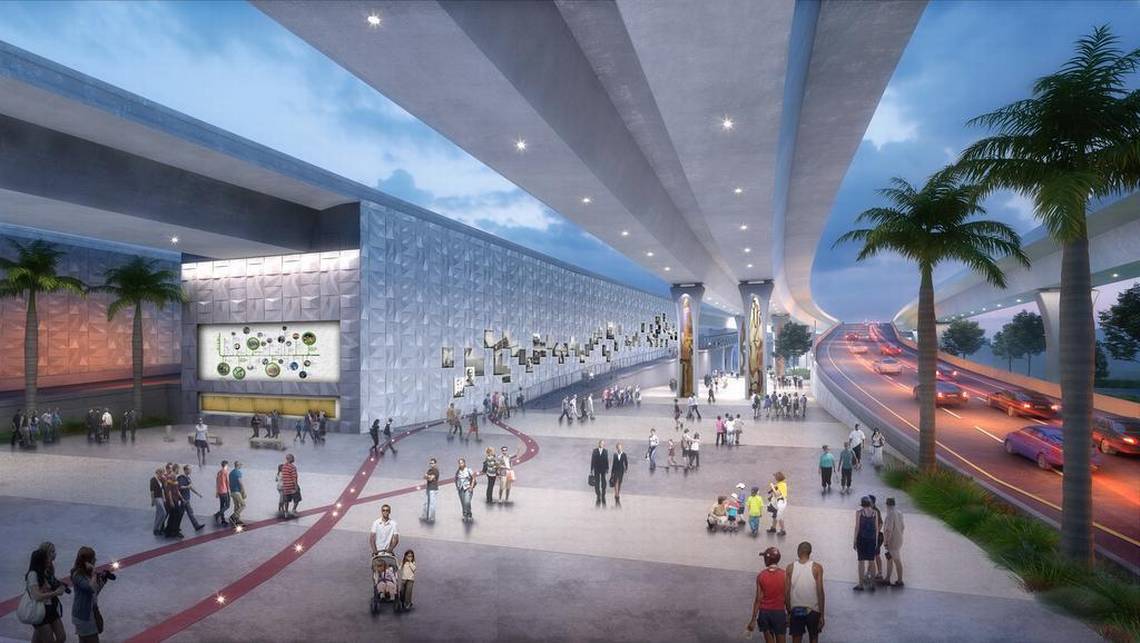