Miami Startup World Airways Has US Investors, Not Negotiating With Qatar

Last week, Qatar CEO Akbar al-Baker told reporters that an unnamed U.S.-based airline startup had offered to sell a 25 percent stake, leading some to speculate that it could be World.

World Airways spokesperson David Zapata told The Next Miami that the airline had raised financing from U.S. investors and isn’t in talks to sell an equity stake. The airline is however in negotiations with airline alliances.

World is planning a Miami International Airport hub, routes to Latin America and Asia, and was negotiating to buy up to ten 787s from Boeing. 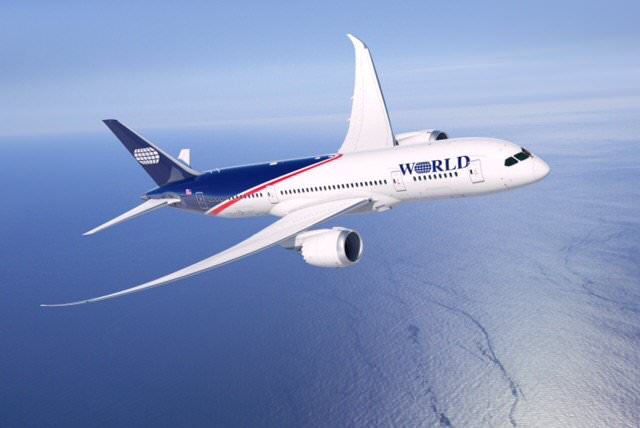