The City of Miami has announced plans to build condo units that will be sold at cost, in what is being called Florida’s first affordable homeownership plan.

The new no-profit condo building will be called Patria y Vida and will include 104 units.

The project will be built on city-owned land at 1251 Southwest 7th Street.

Anyone will be permitted to buy one of the units, but Miami residents will have first priority.

The city says it will place liens on units in an effort to prevent speculators from flipping and profiting off the condos. Gains will be limited to an amount determined by a mortgage taken by the original byer.

Renderings show the building is being designed by architect Wolfberg Alvarez.

Construction is expected to begin in early 2022. The city says it will open bidding to construction contractors in the next few months, and select the cheapest and fastest proposal. 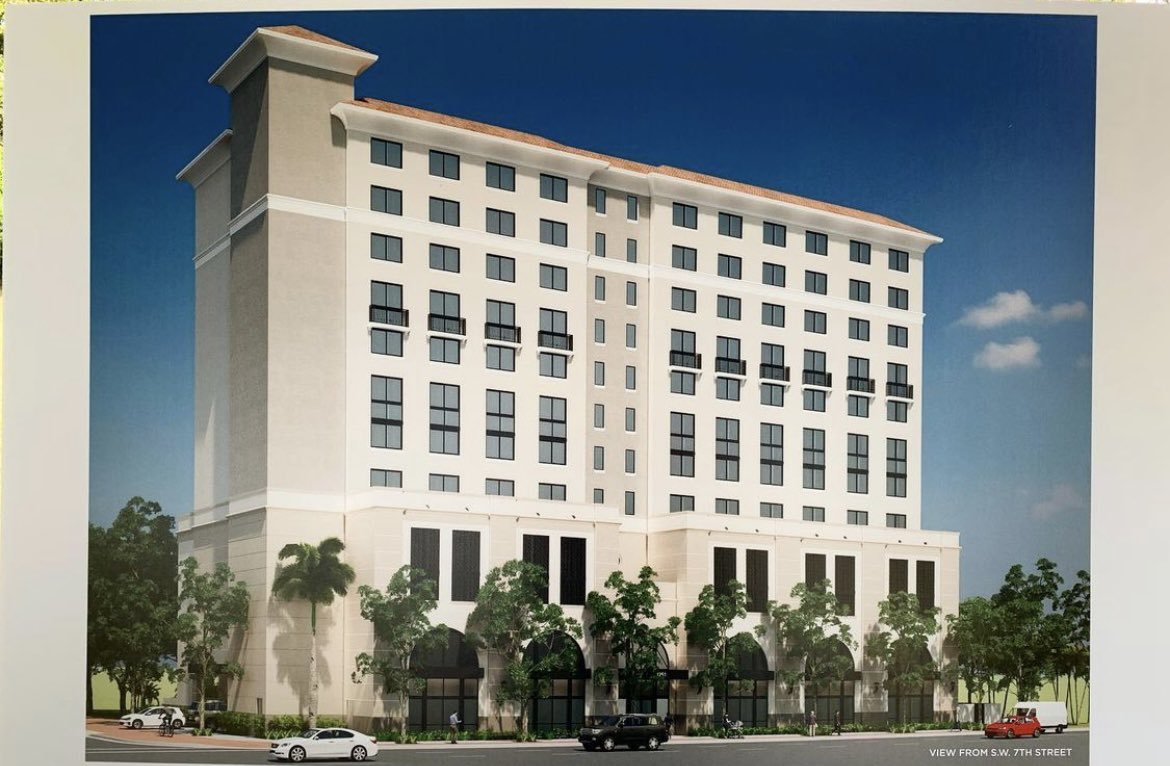 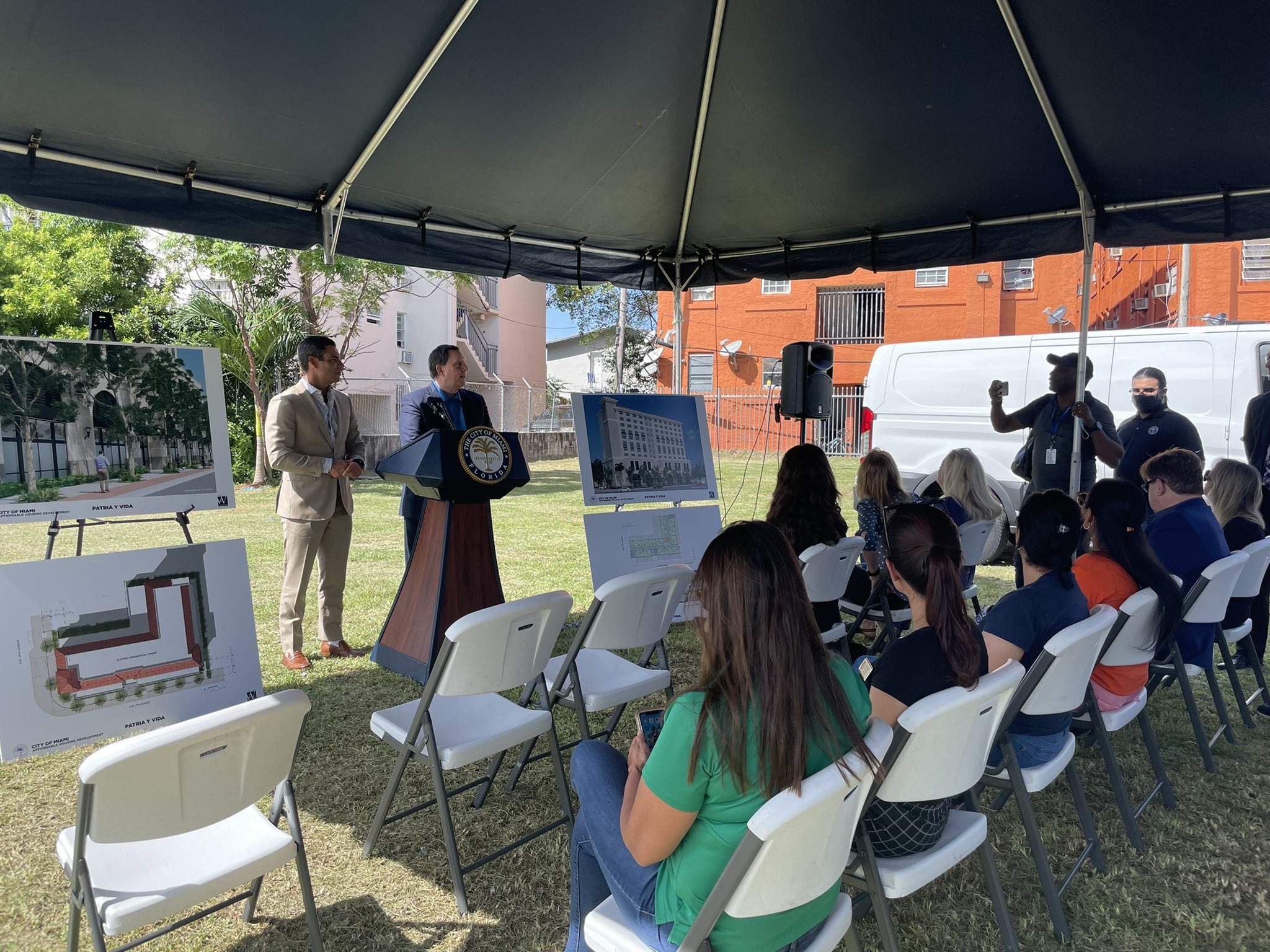