A ceremony is scheduled Friday to celebrate the completion of the first two sections of Downtown Miami’s Flagler Street rebuild.

The city says it is now working on completing the remaining three phases.

The project aims to make Flagler Street into a “festival-style boulevard,” with bollards that allow it to be completely closed to cars

When cars are on the street, they will be placed at the same elevation as pedestrians – making it more pleasant to walk on.

Some parking spaces have also been removed, in favor of seating areas for restaurants. 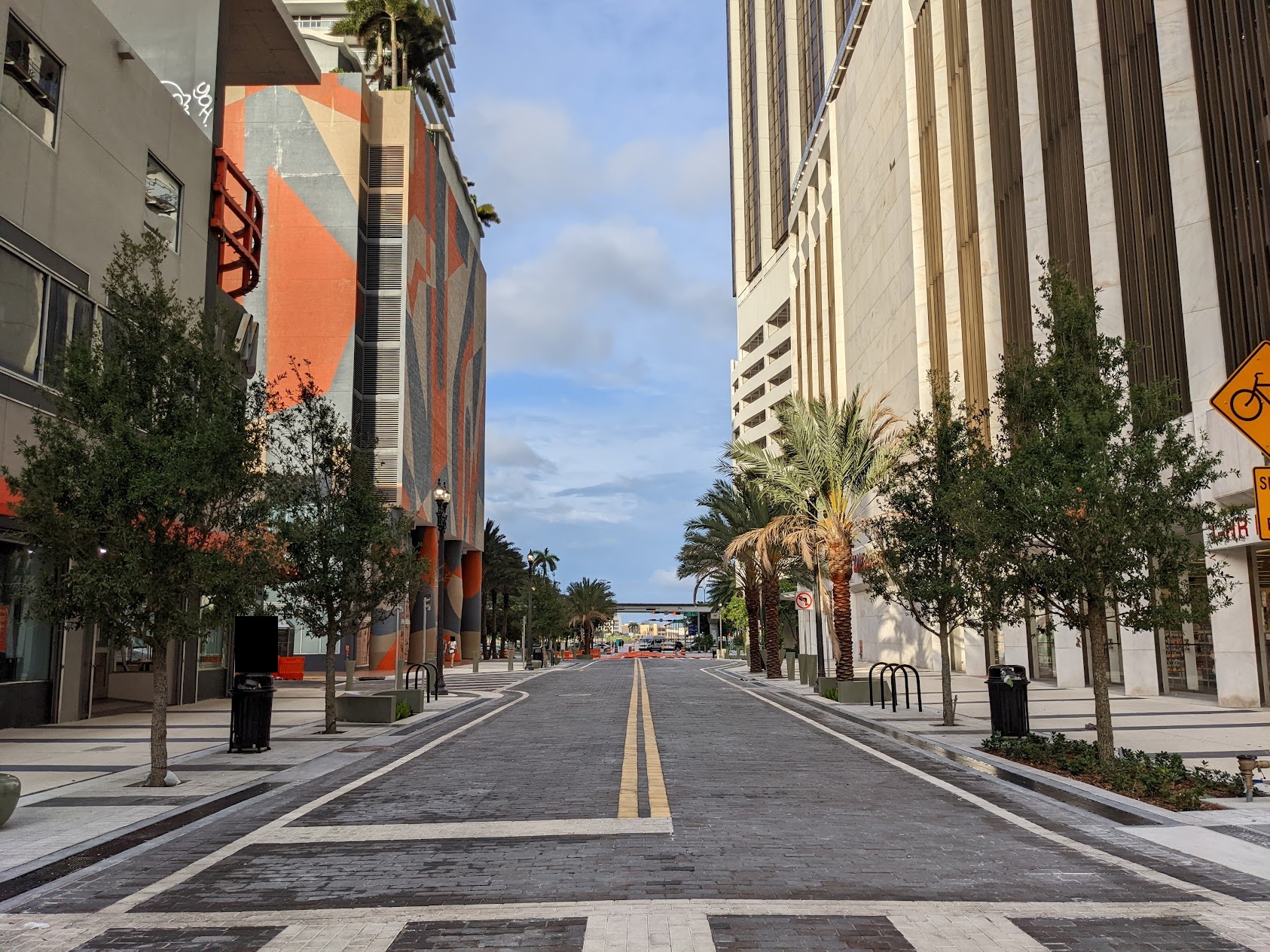 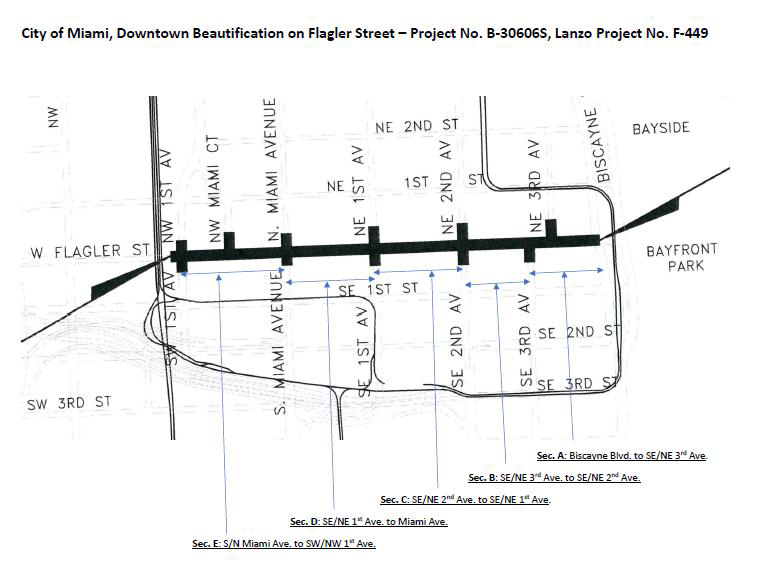