Miami To Open Another (Small) Section Of Baywalk, Behind Woman’s Club

A ribbon cutting ceremony is scheduled for next week for a new section of baywalk behind the Miami Woman’s Club.

Although the new section is just 300 feet, it is a key link that connects Margaret Pace Park to the baywalk from the Venetian Causeway.

Commissioner Ken Russell wrote on twitter that he “won’t stop” until a continuous 5 mile baywalk path is completed along the waterfront. Miami has had a plan for a baywalk in its code since 1979, or 40 years, without full completion.

The Miami Woman’s Club building itself is also under construction, with plans that include a restaurant and rooftop bar. 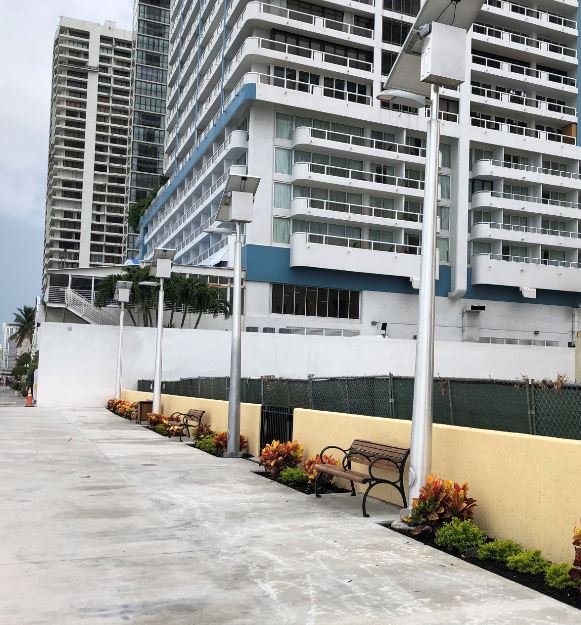 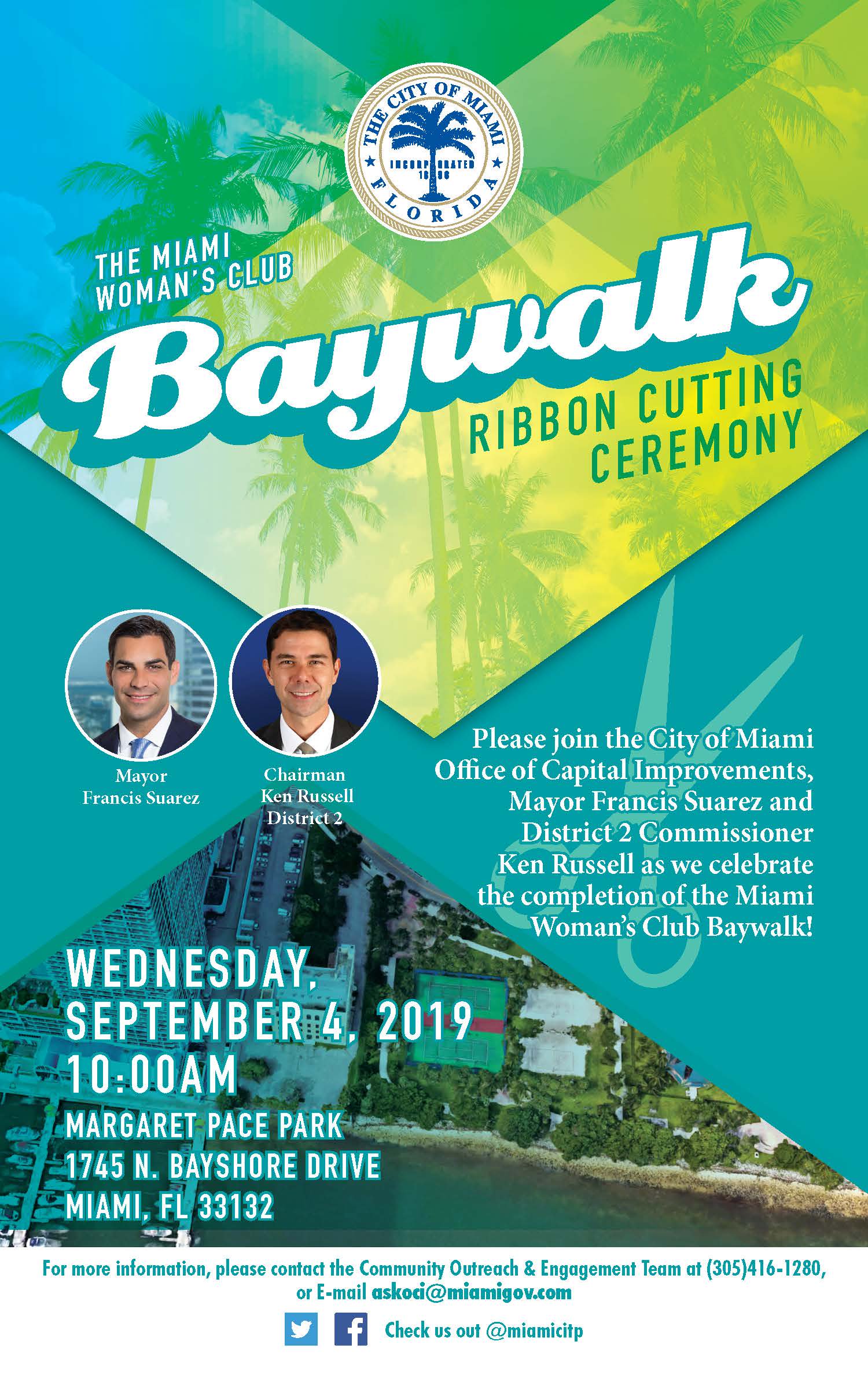