Here’s what is being proposed:

The right to build using the new co-living designation will only be permitted in certain areas, generally those designated as Transit Oriented Development zones.

Miami’s Planning, Zoning and Appeals Board is scheduled to consider the proposal at a meeting on January 20. 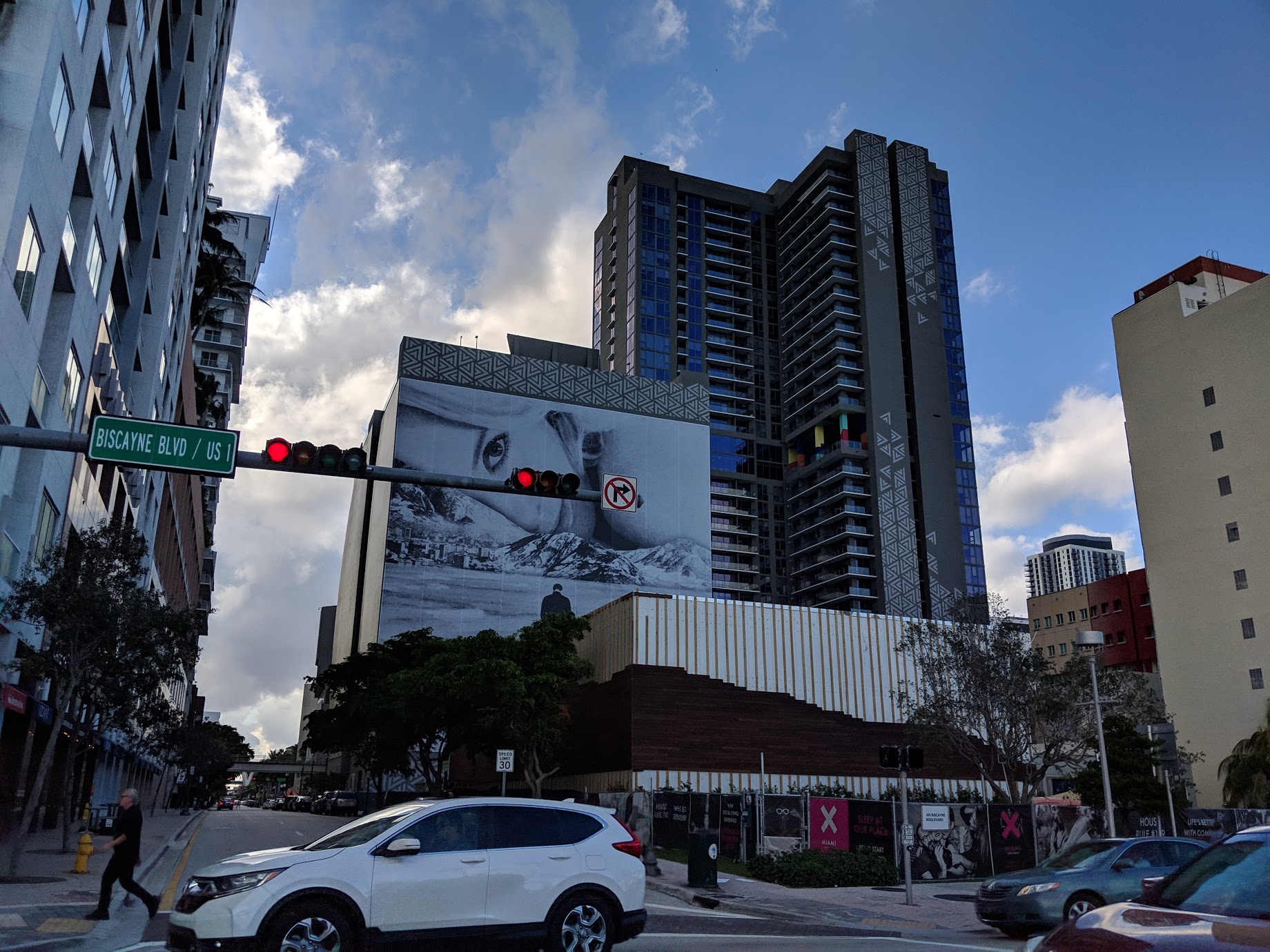