Ultra Music Festival may return to downtown Miami after all.

At a meeting yesterday, commissioners agreed yesterday that they were open to reconsidering a return of Ultra, possibly at Bayfront Park, the Herald reported.

At least three of five commissioners said they were open to the idea of Ultra returning, including Keon Hardemon, Ken Russell, and Joe Carollo. They warned though that the festival must work to address noise and other complaints from residents.

Ultra would have paid $2 million in rent, and has a big economic impact including hotel rooms and media exposure.

Miami Beach and Homestead commissioners are also scheduled to discuss the possibility of  hosting Ultra in their cities at meetings this week. 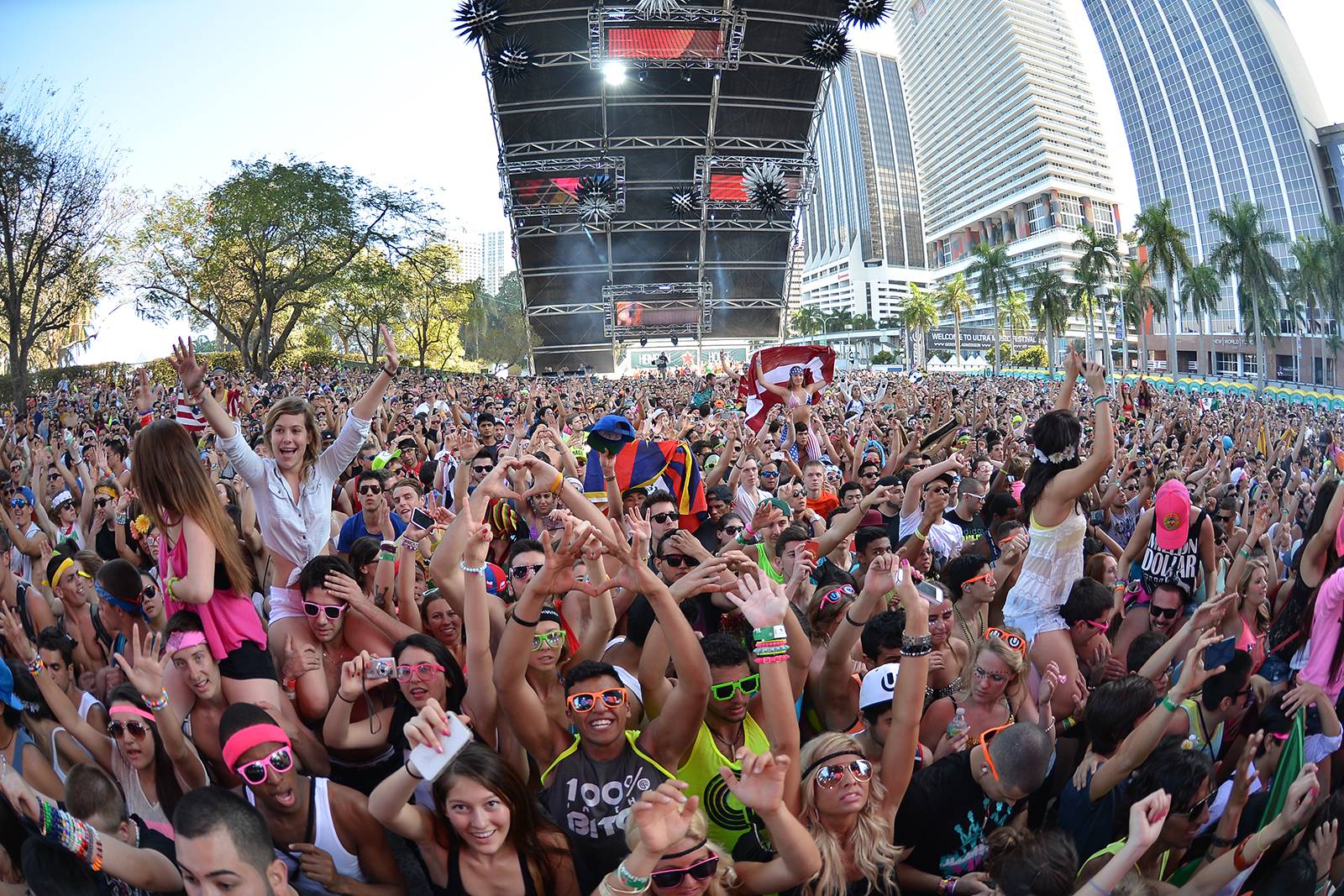