In November, Miami-Dade commissioners voted to award $13.5 million in funding towards the project. The developer of the project will spend another $99 million at a minimum, bringing the total development cost to $112.5 million.

Miami Wilds will include:

Once it is open, nearly 525,000 guests a year are forecast to visit the park.

An earlier plan for a much larger 20th Century Fox theme park for the site has been scrapped.

ProParks Attraction Group of Orlando has been hired to manage the park. The company also manages Island H2O Live in Orlando. 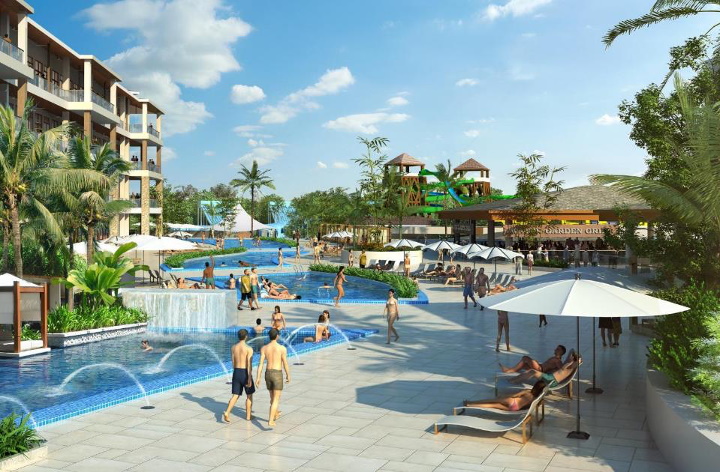 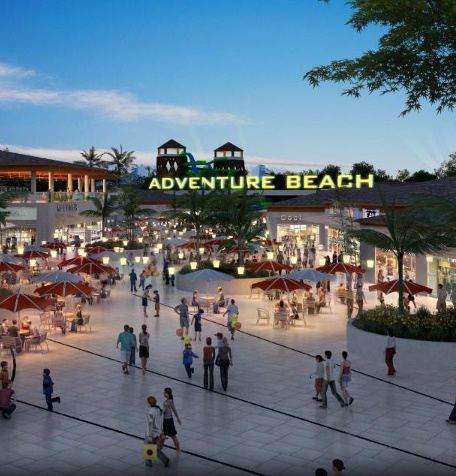