Miami will be the first city in the U.S. to have driverless Lyft cars, the company announced today.

Lyft customers in Miami will have the option of ordering a self-driving car beginning later in 2021.

Argo AI, Lyft and Ford Motor Company are collaborating on the new service.

Driverless cars by Argo AI and Ford have been on Miami’s roads for years now, after the companies decided that the city would make an ideal base to test their systems.

Ford said that it has now established a “robust presence” in Miami to support a commercial fleet of autonomous cars, including including fueling, servicing and cleaning operations.

The service won’t replace cars with drivers in the near future. The autonomous cars will be limited to defined areas, and the companies say they have plans for a minimum of 1,000 autonomous cars nationwide over the next five years. Of those, 100 will be in Miami initially.

After Miami, Austin will be next to get self-driving Lyft cars, in early 2022. 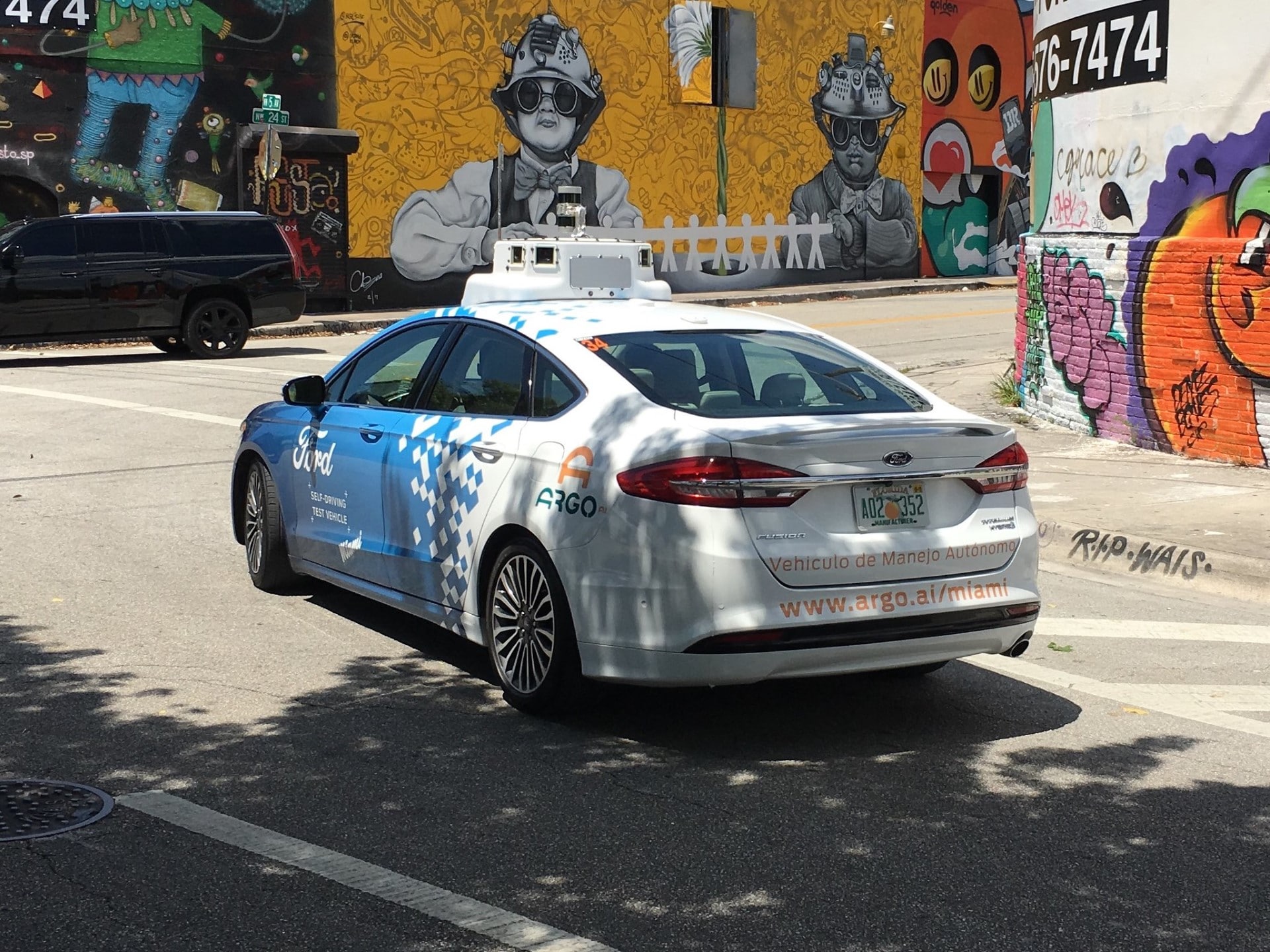