The proposed 53-story Miami World Tower has been approved by the Federal Aviation Administration to become the second tallest rental apartment tower in the city.

According to the FAA approval letter, Miami World Tower will rise 579 feet above ground, or 590 feet above sea level.

The application was filed with the FAA on January 28, and approved April 26.

Miami World Tower is planned to be notably taller than other nearby apartment towers, including the recently completed Caoba at Worldcenter and the under-construction Bezel tower.

PMG’s under-construction 49-story Society Biscayne tower is on track to become the third tallest rental apartment building, with a height of 571 feet.

Also nearby, Melo Group recently broke ground on the Downtown 1st apartment building, set to top off at 58 stories, or 557 feet.

Brickell’s Panorama Tower, which is an apartment building, is the tallest tower in the city at 85 stories and 868 feet above ground. It also includes a hotel and office space.

Plans for the tower have been approved, and a construction permit is being actively worked through the Building Department as of this week, records show.

A second tower is also planned next door by the same developer, but plans have not been filed yet. 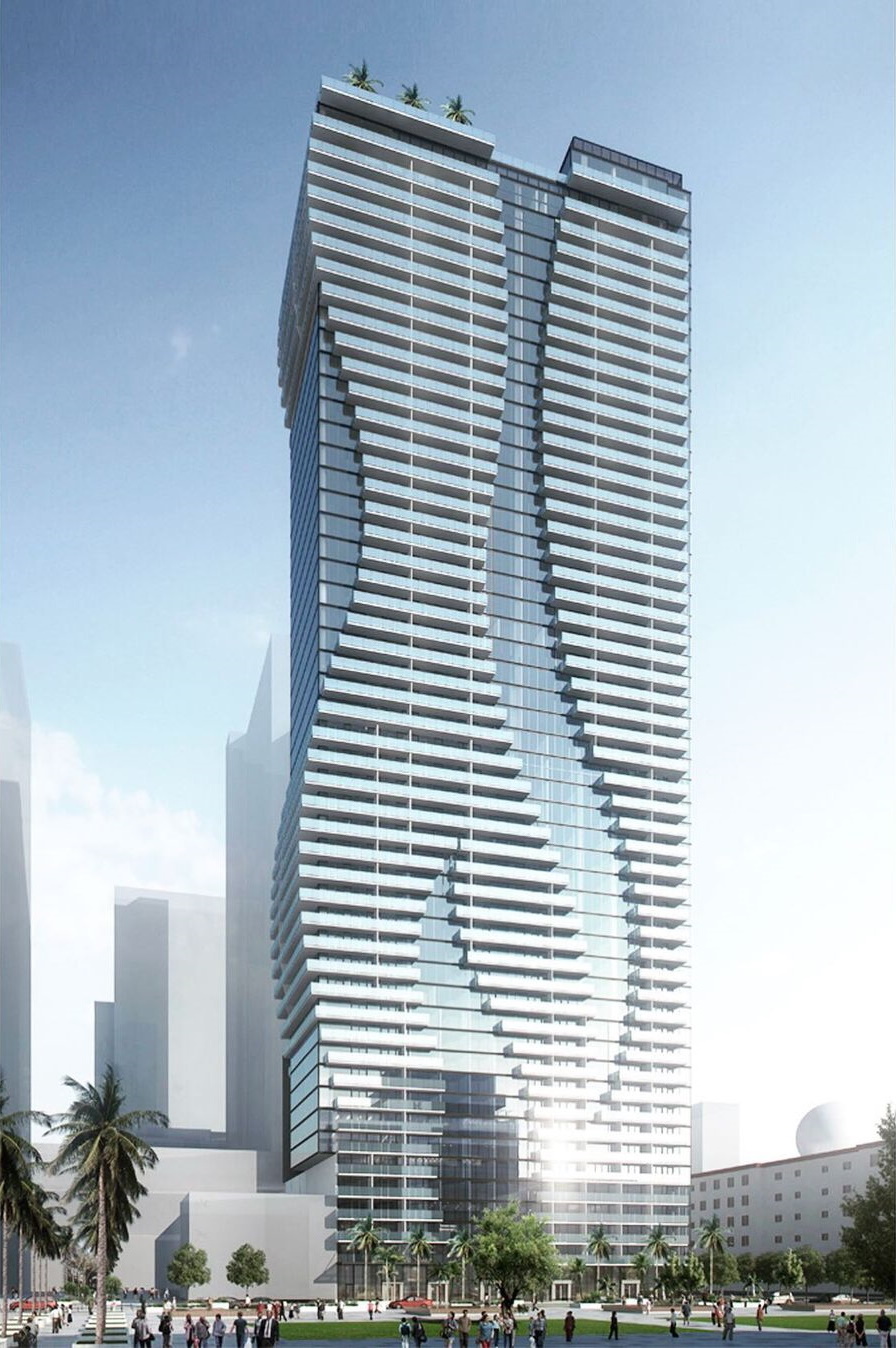 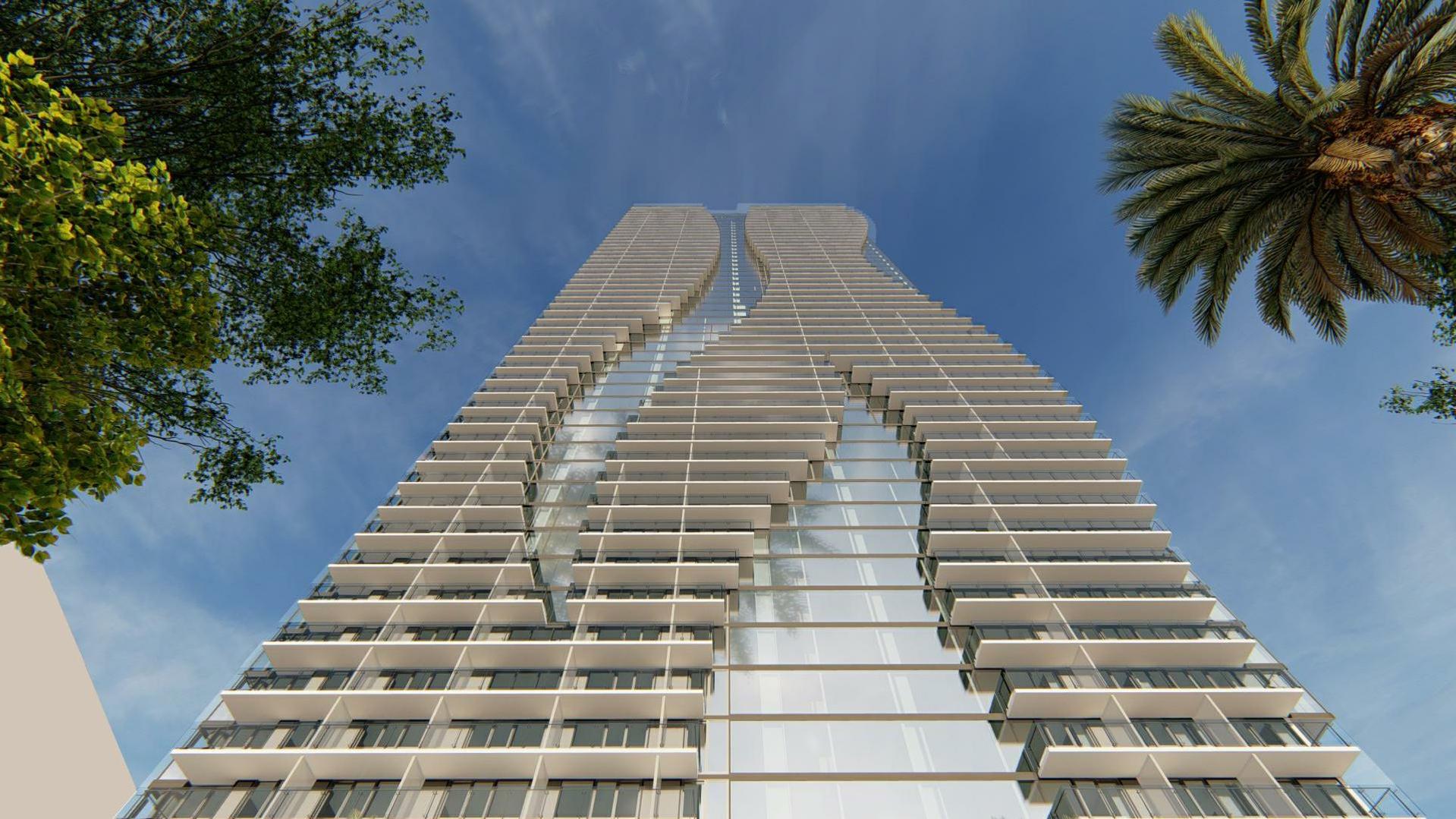 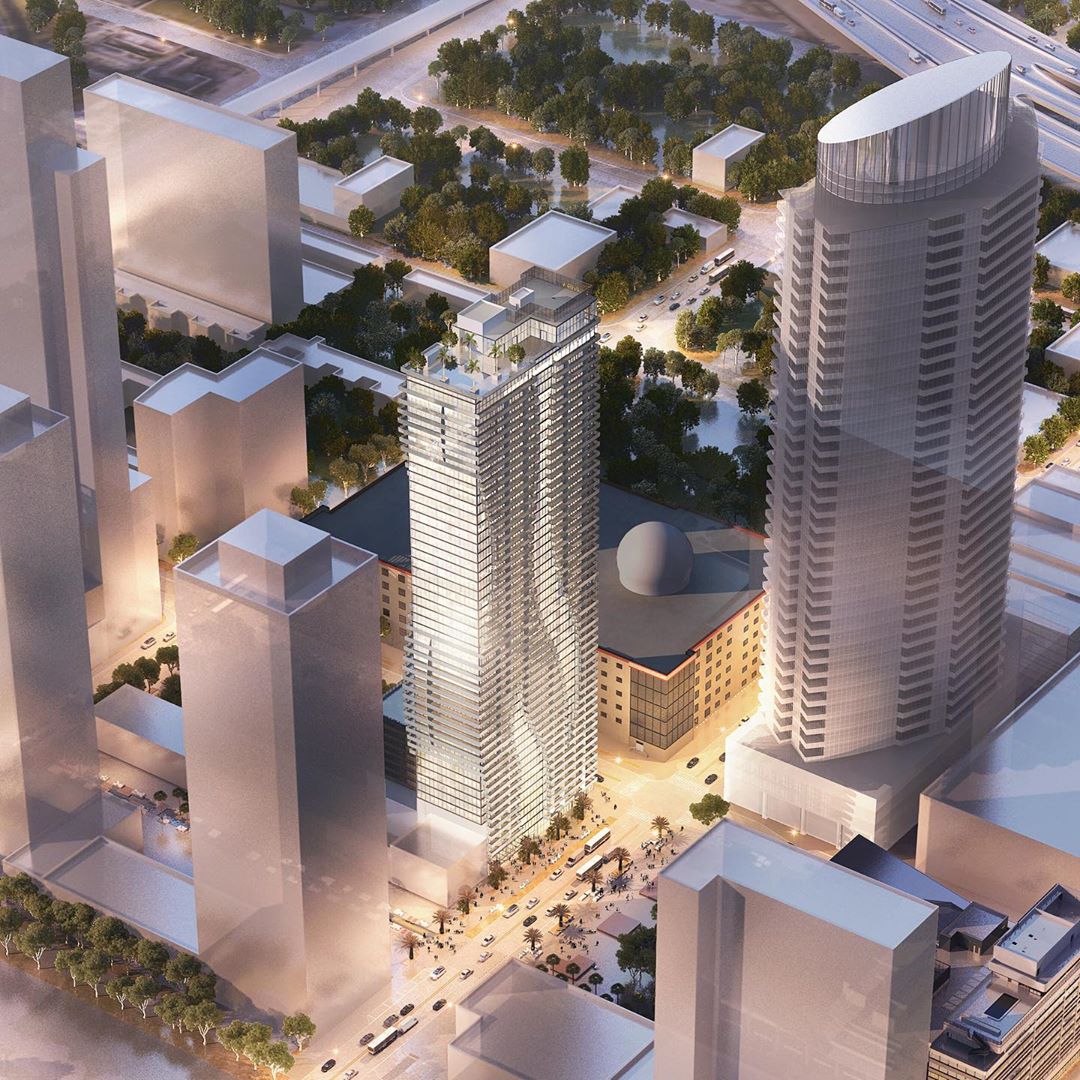 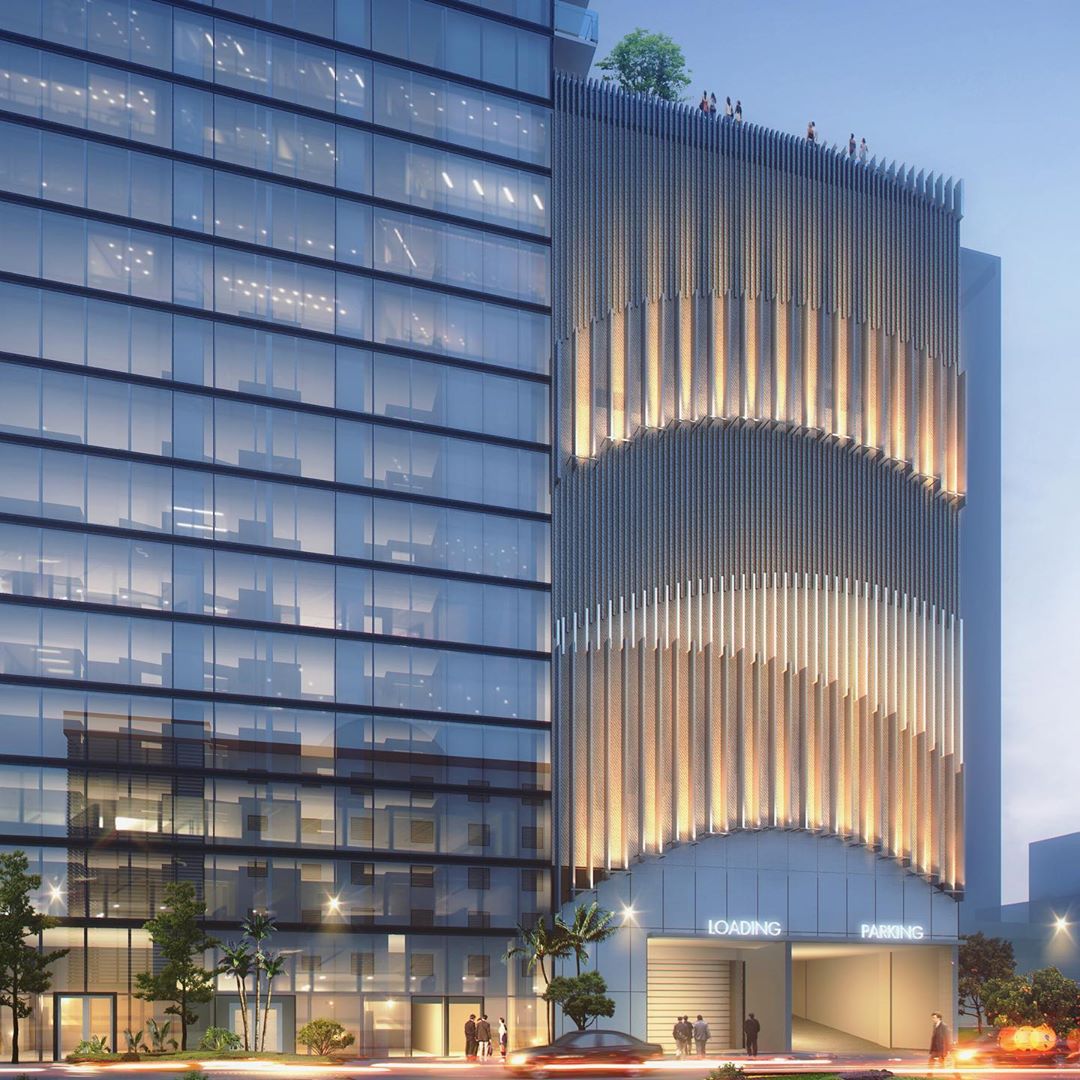 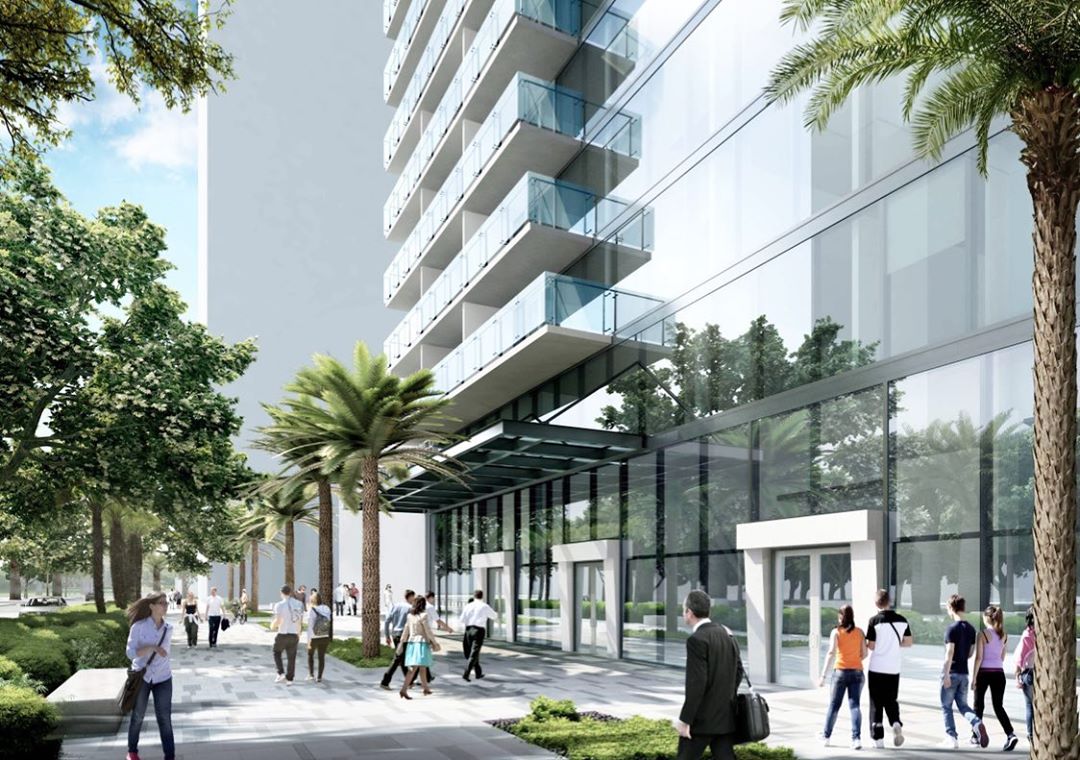 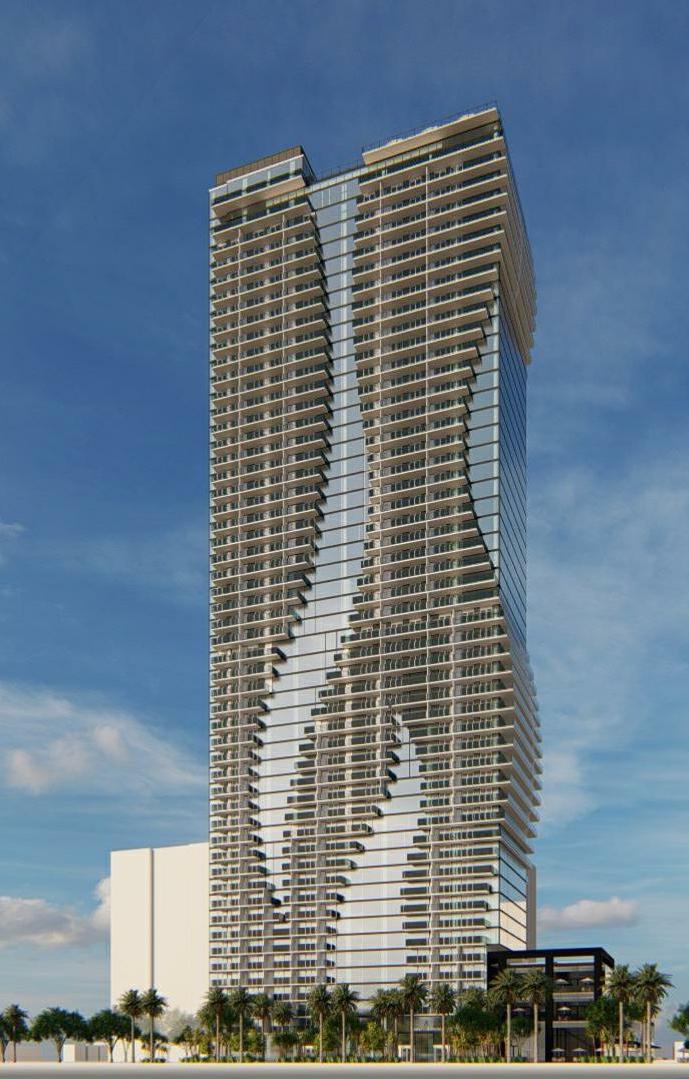 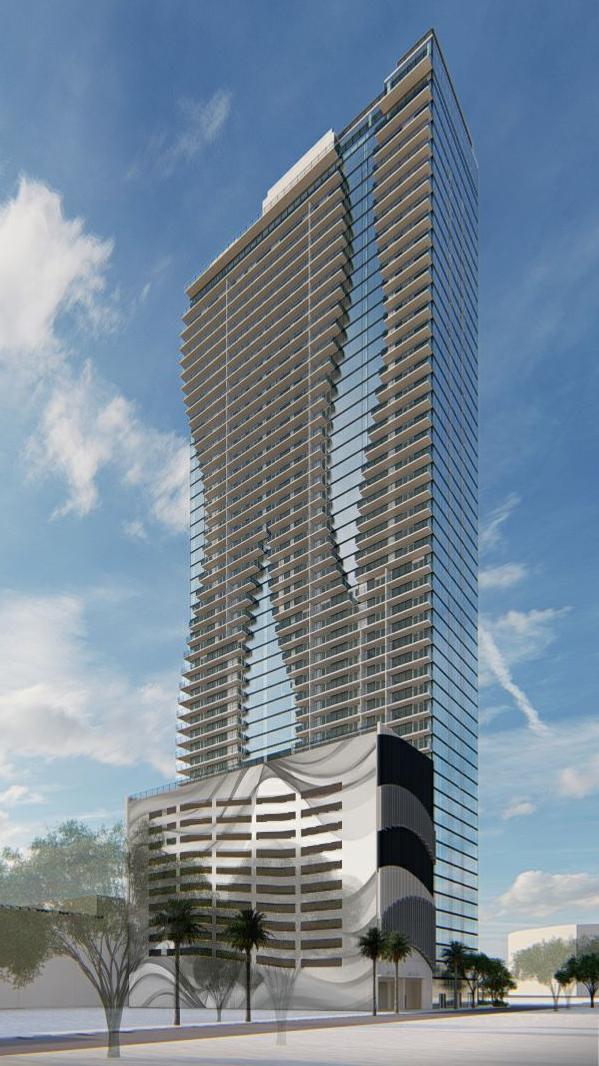