The Southeast Overtown/Park West CRA met yesterday regarding a revised economic incentive agreement with the developers of Miami Worldcenter.

The developers provided an up-to-date estimate of construction values and timing for all phases of the project.

The first phase, much of which is under construction, is estimates to cost $1.075 billion. Also now included in the first phase is a $60 million, 100,000 square-foot mixed-use building.

A second phase remains largely undefined, but is estimated at $696 million, for a total of $1.771 billion.

Below are the most recent projections of cost and timeline:

iii. Tract A Apartments (Luma): Not less than 400-apartment units to be constructed in one building.
Anticipated Development Value: $125 million

vi. Tract A Garages: Two (2) parking garages containing not less than 1,600 spaces to be
constructed concurrently with the Phase I Retail. Anticipated Development Value: $70
million

construction at “tract a” yesterday. work is also underway separately at block g: 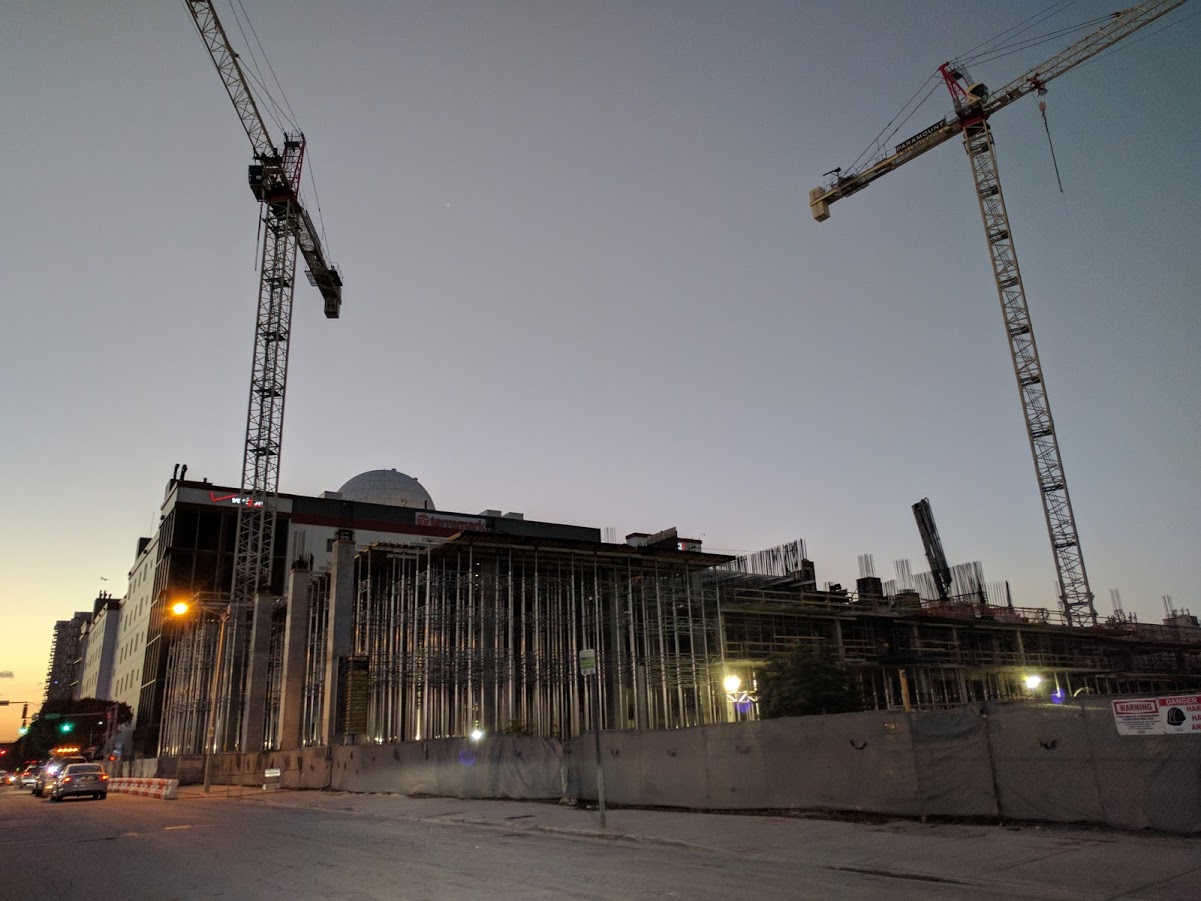 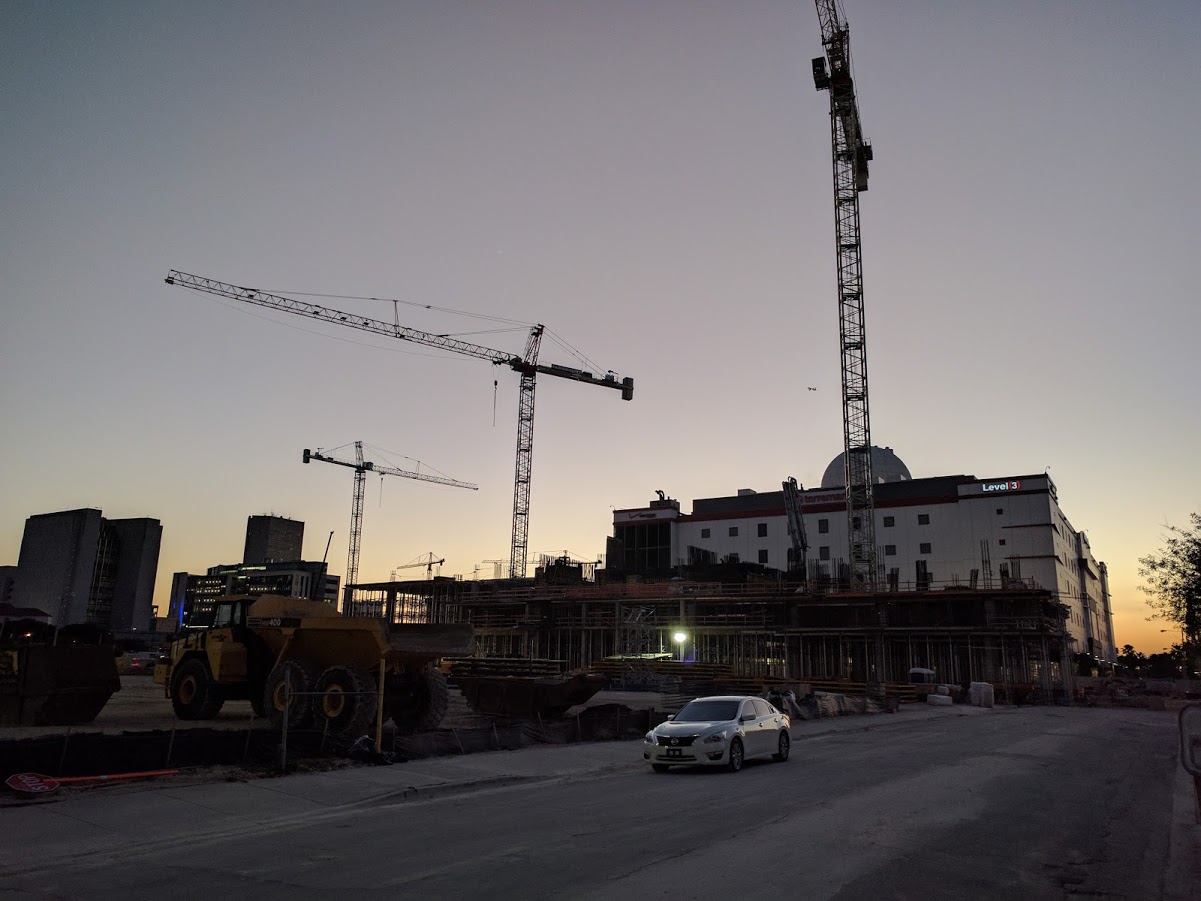