The towers will be supertalls, according to a press release.

The project will have condo units available for sale. Pre-sales will launch at the end of this year, Naftali said in a statement.

The development site is at 1016 Northeast Second Avenue, formerly owned by Akara Partners.

Naftali said it has already closed on the purchase of the site for $40.5 million. Mika Mattingly, Executive Managing Director at Colliers’ Urban Core Division, represented both the buyer and the seller in the transaction.

Up to 1.3 million square feet of development can be built on the site.

The developer, which is led by Miki Naftali, has a history of hiring top architectural talent.

A spokesperson for Naftali said the developer would announce an architect and exact height for 1016 Northeast Second Avenue at a later date. 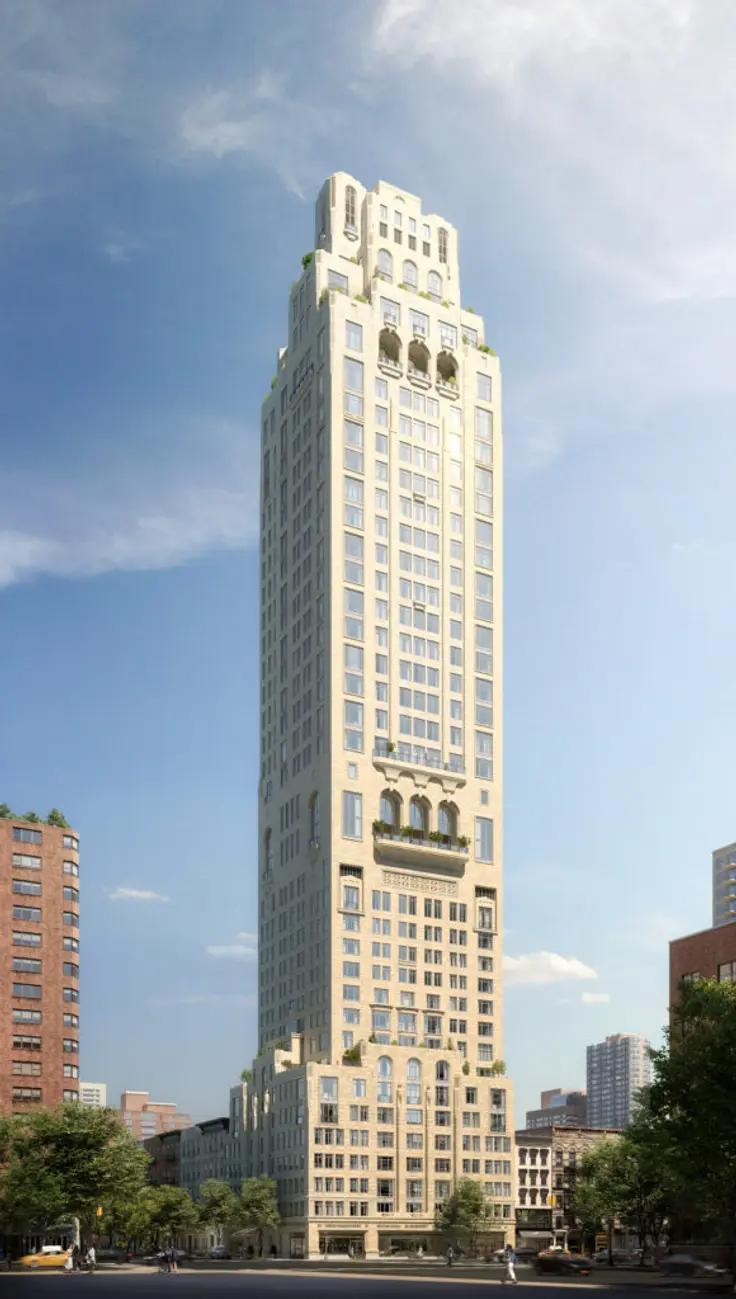