Miami Worldcenter To Break Ground On Another 100K Square Feet Of Retail In January, Tenants To Be Announced By Year End 2020

Miami Worldcenter has announced that they are about to begin building more retail – and tenants could be announced soon.

Nitin Motwani, managing partner of Miami Worldcenter, told the SFBJ on Friday that they should be breaking ground on another 100,000 square feet of retail in January.

The new retail would be built next to the CitizenM hotel, he said.

The Luma tower and the hotel are both already under construction on the same block, along with 50,000 square feet of retail and a garage being built.

Tenants have yet to be announced but are excepted to be revealed soon.

Art Falcone, a developer of Worldcenter, told the SFBJ in August that a “good set of several leases” will be announced at Miami Worldcenter before year end.

Worldcenter is a bit behind on retail construction, possibly endangering a deal with the Southeast Overtown/Park West Community Redevelopment Agency for $18 million in incentives tied to retail completion. The developer is asking the CRA to extend the retail completion deadline (the CRA board will decide on November 16). 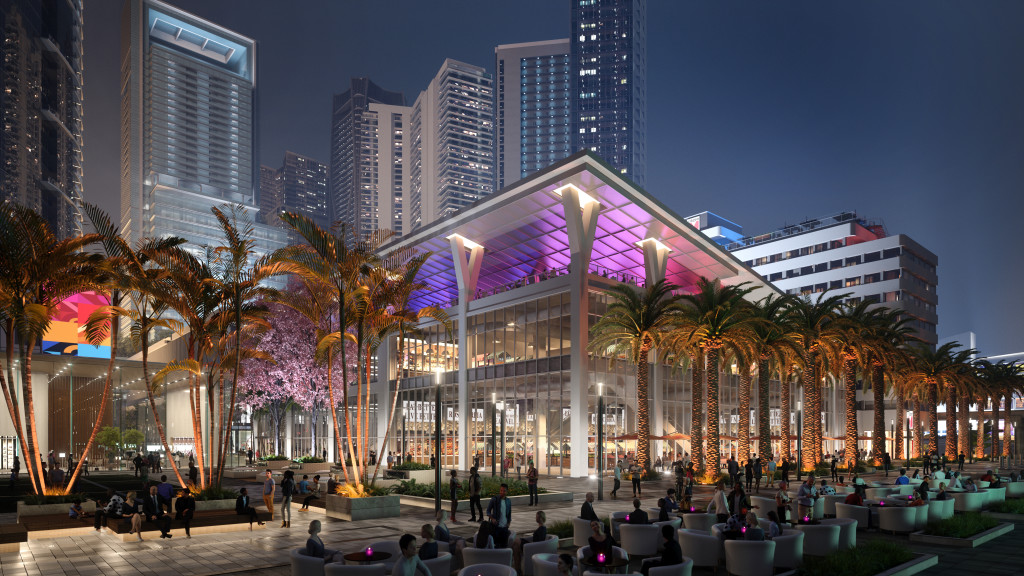