Miami Worldcenter To Break Ground On ‘Jewelry Box’ Retail In January, On A Block Already Buzzing With Construction

A multi-level retail building at Miami Worldcenter described as a “jewel box” by its architect will begin construction next month, representatives of the developer have confirmed.

Worldcenter will break ground on the new retail building in January 2021, next to the under-construction CitizenM Hotel, the representative said.

City records show that a construction permit has already been approved and pulled by contractors.

It will include two floors of retail, along with a usable rooftop. An “iconic” rooftop structure will top the building.

Tenants have not yet been announced.

The new building is being built in an area that is already a hive of construction activity. The block will include: 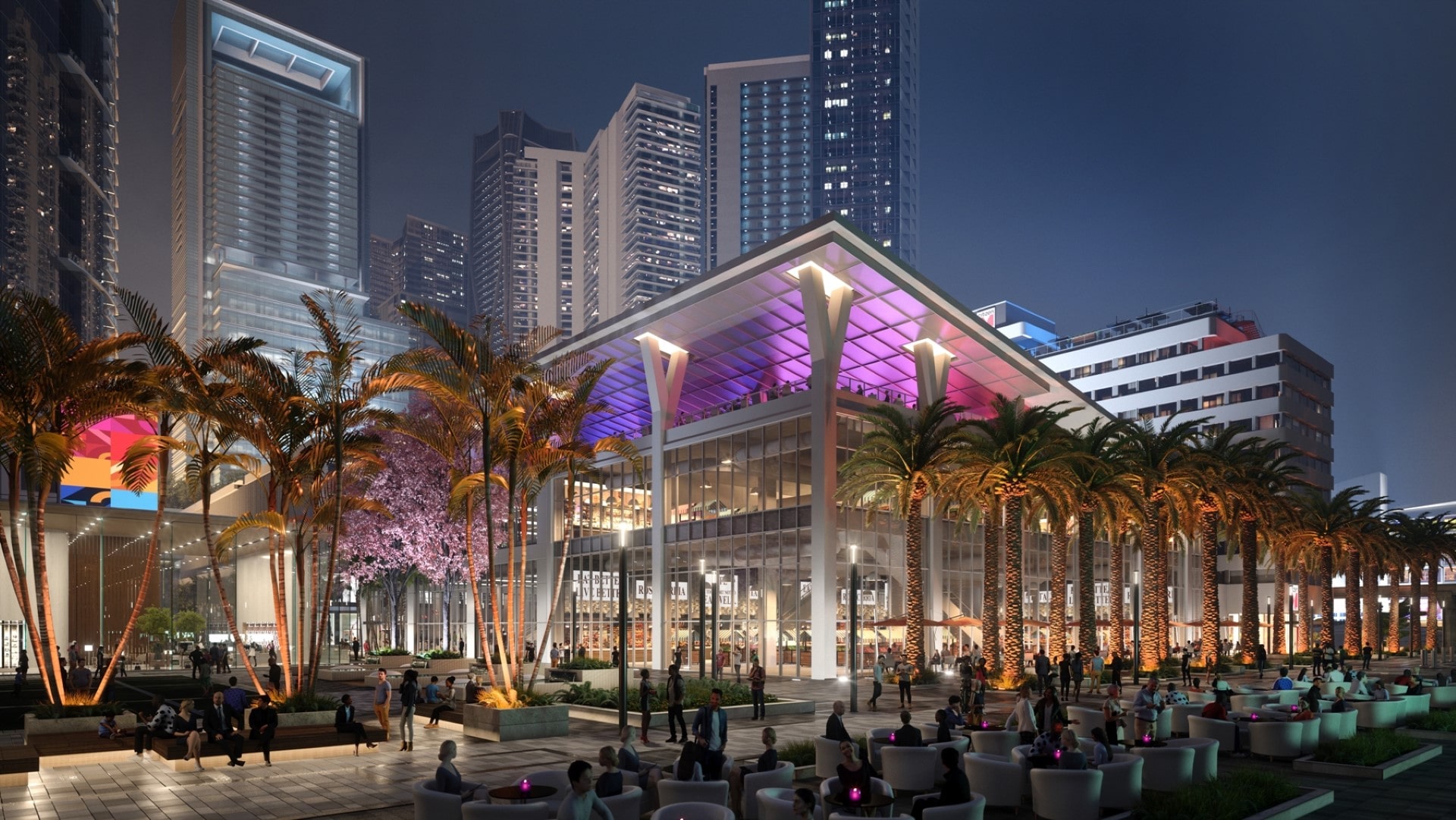 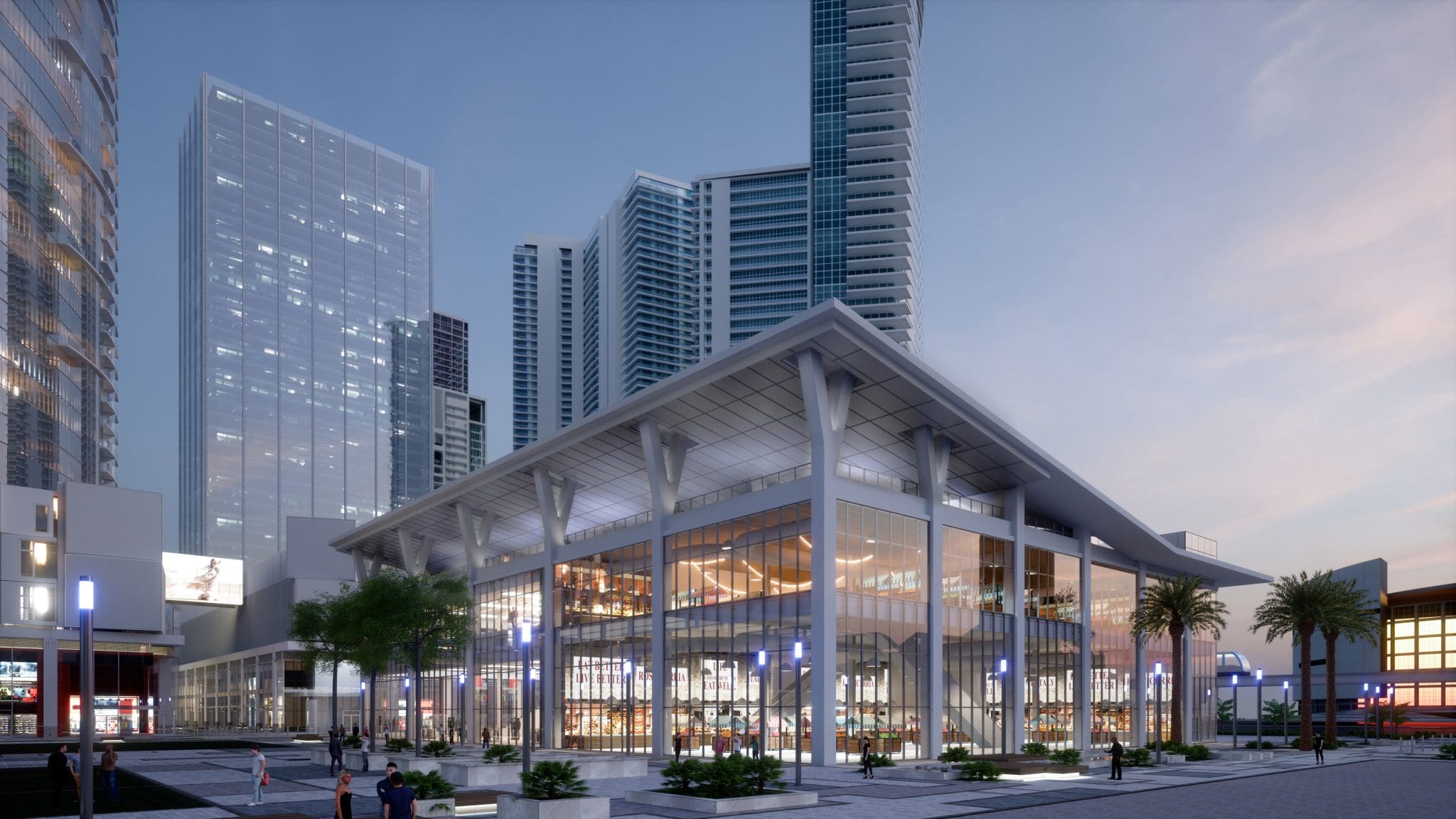 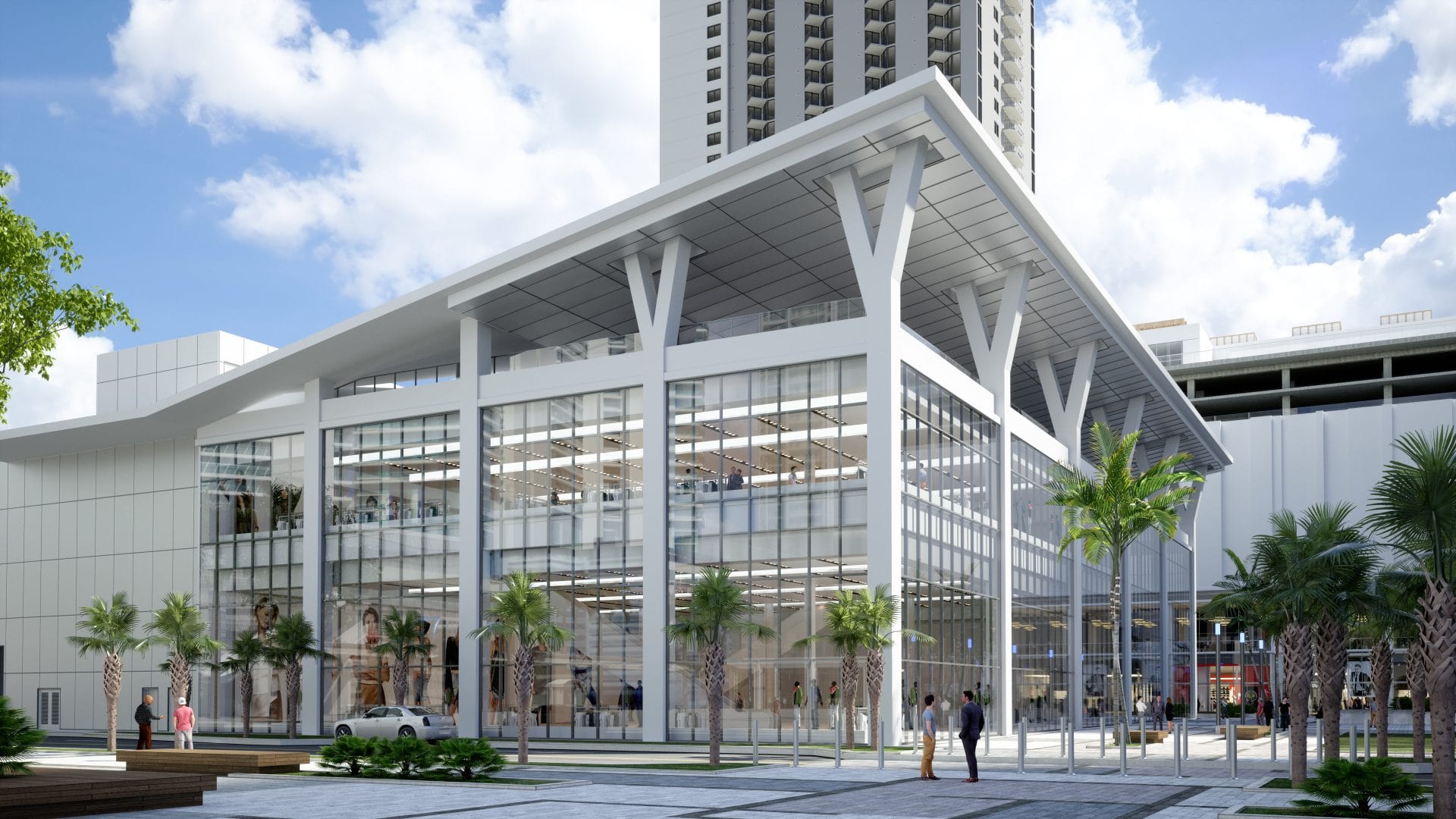 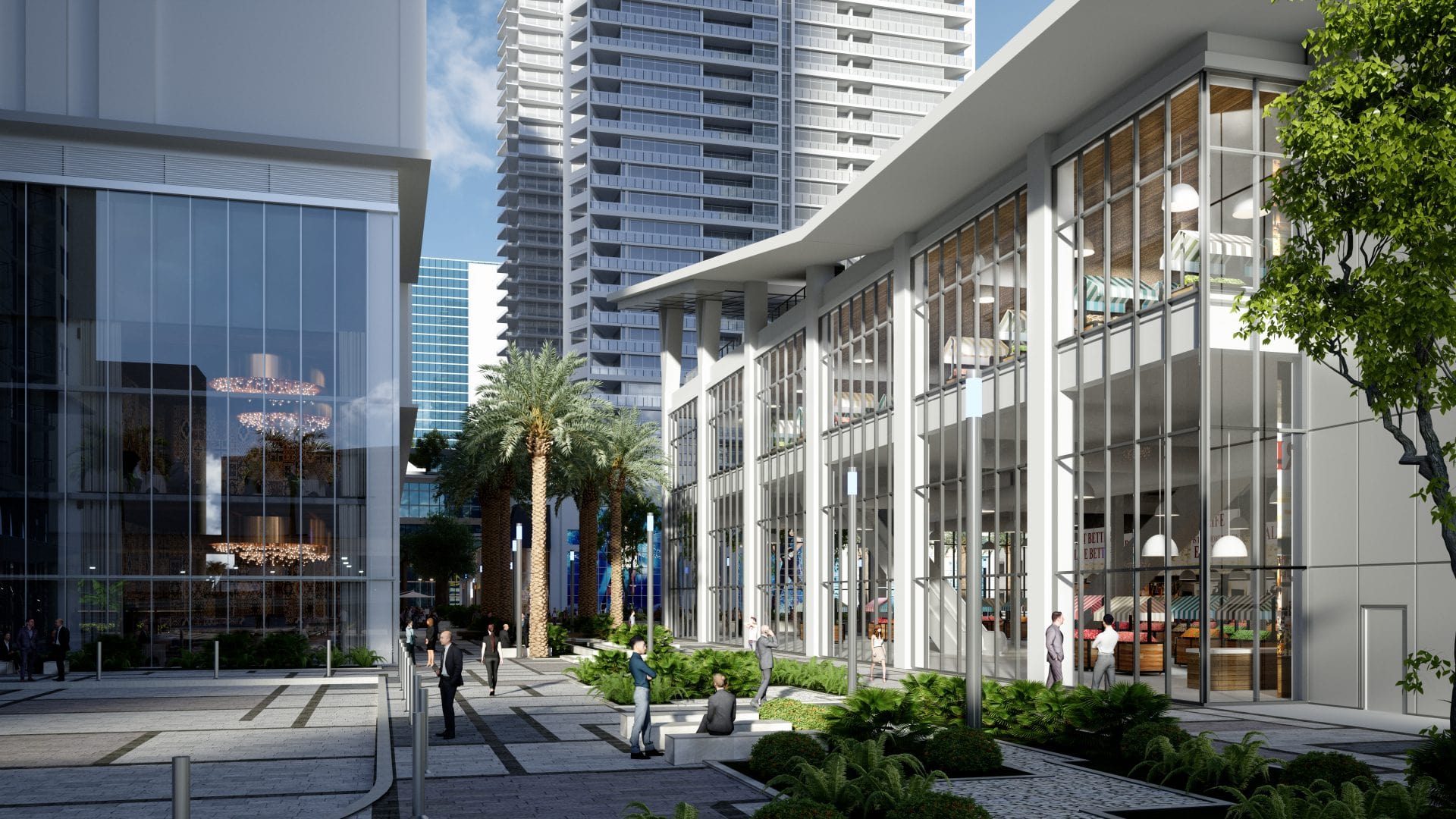 The new retail building is labeled in pink, next to the small orange area labeled boutique hotel: 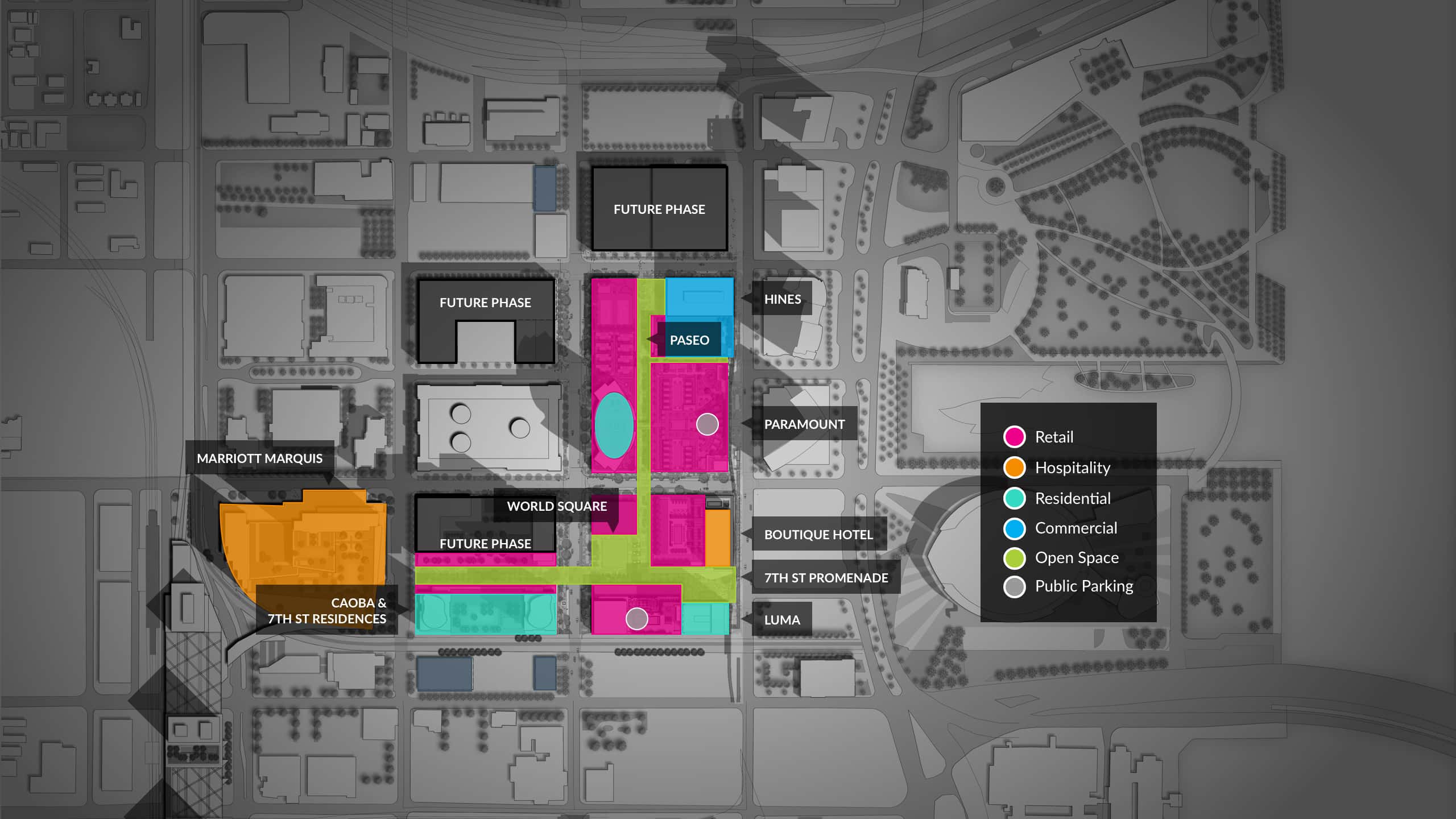