Below are photos of MiamiCentral construction progress as of this week.

According to a WSJ article, Brightline’s rail service will become the first of its kind in the U.S. in over a century, potentially becoming a model for other rail projects around the country.

Deeply discounted tickets will be available through Brightline’s app and web site weeks before launch this summer, in order to encourage ridership. Later, prices will increase to the equivalent of the cost of driving, but there will also be discounts for 10-packs, weekend, weekly, monthly, annual and corporate packs, according to the Sun Sentinel.

Brightline is tripling its workforce to 300 employees over the coming months ahead of service launch. 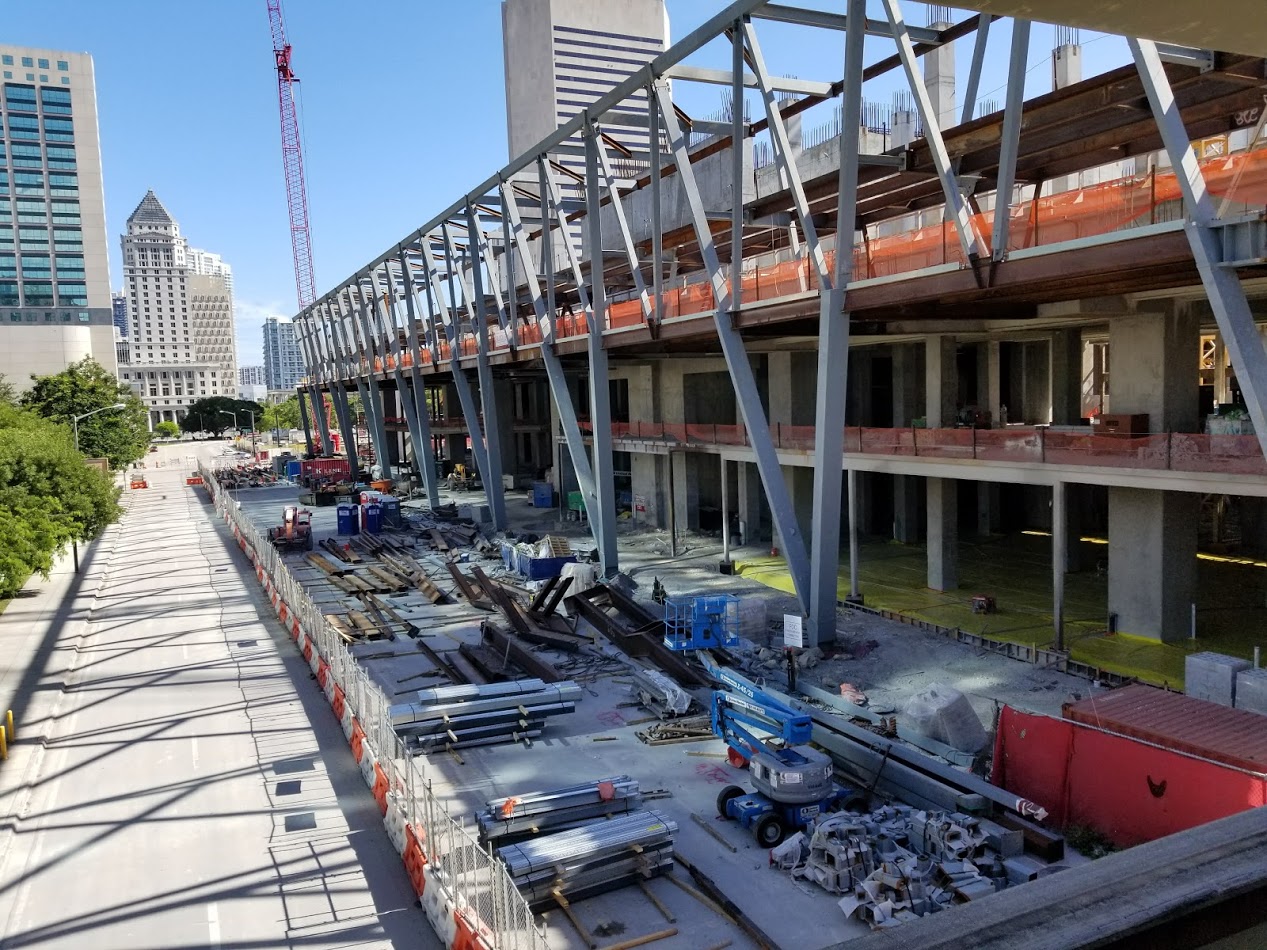 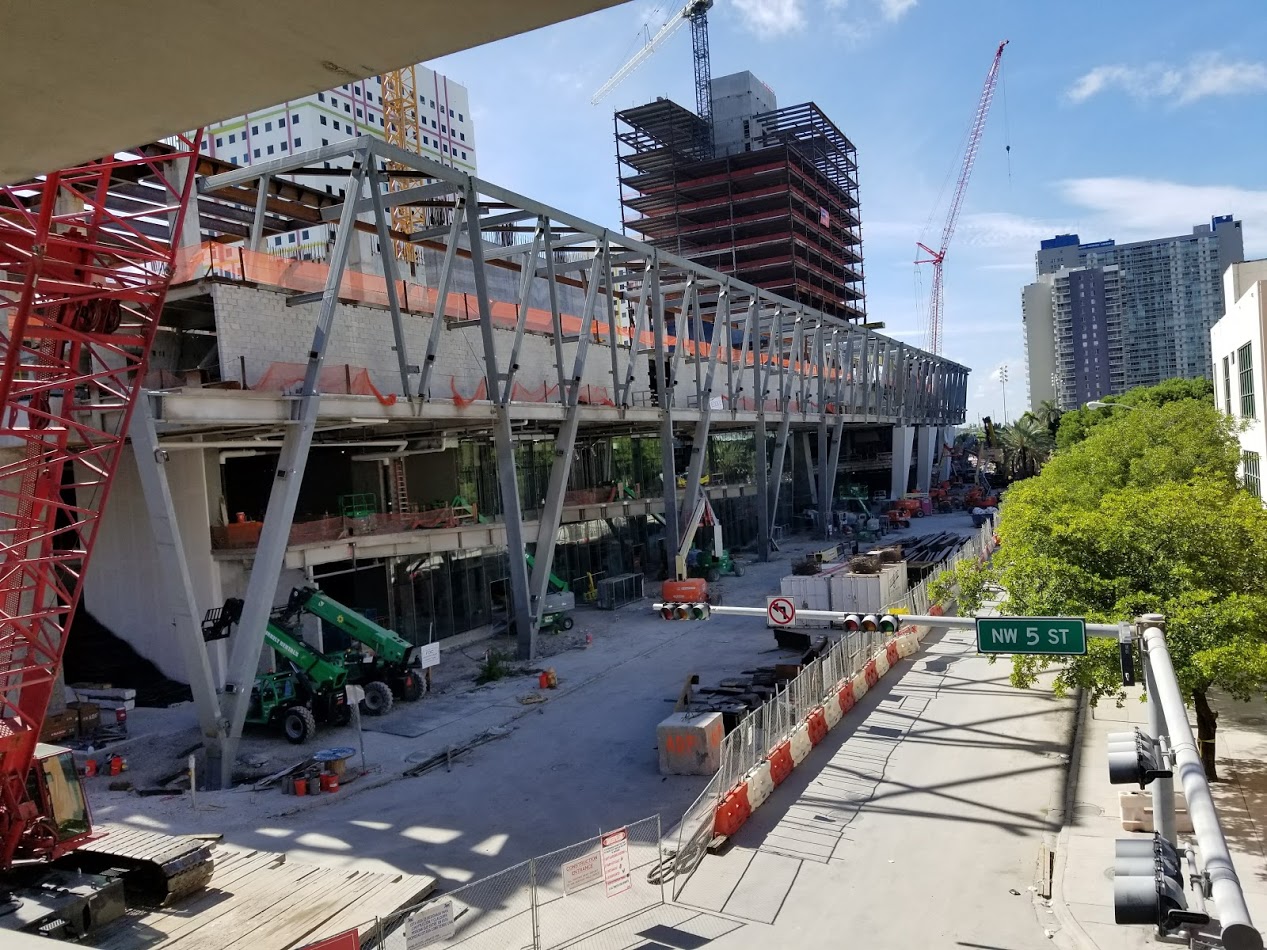 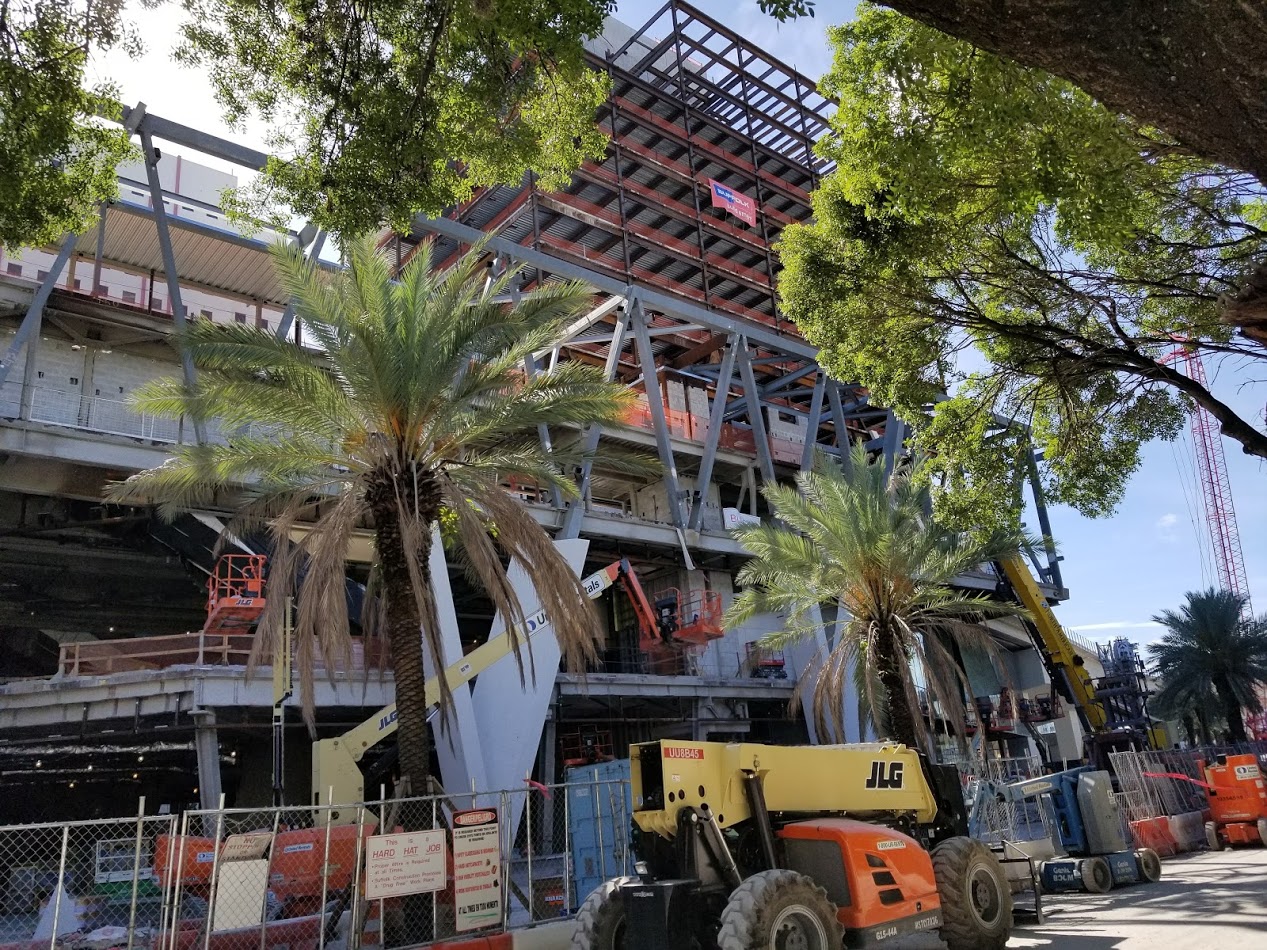 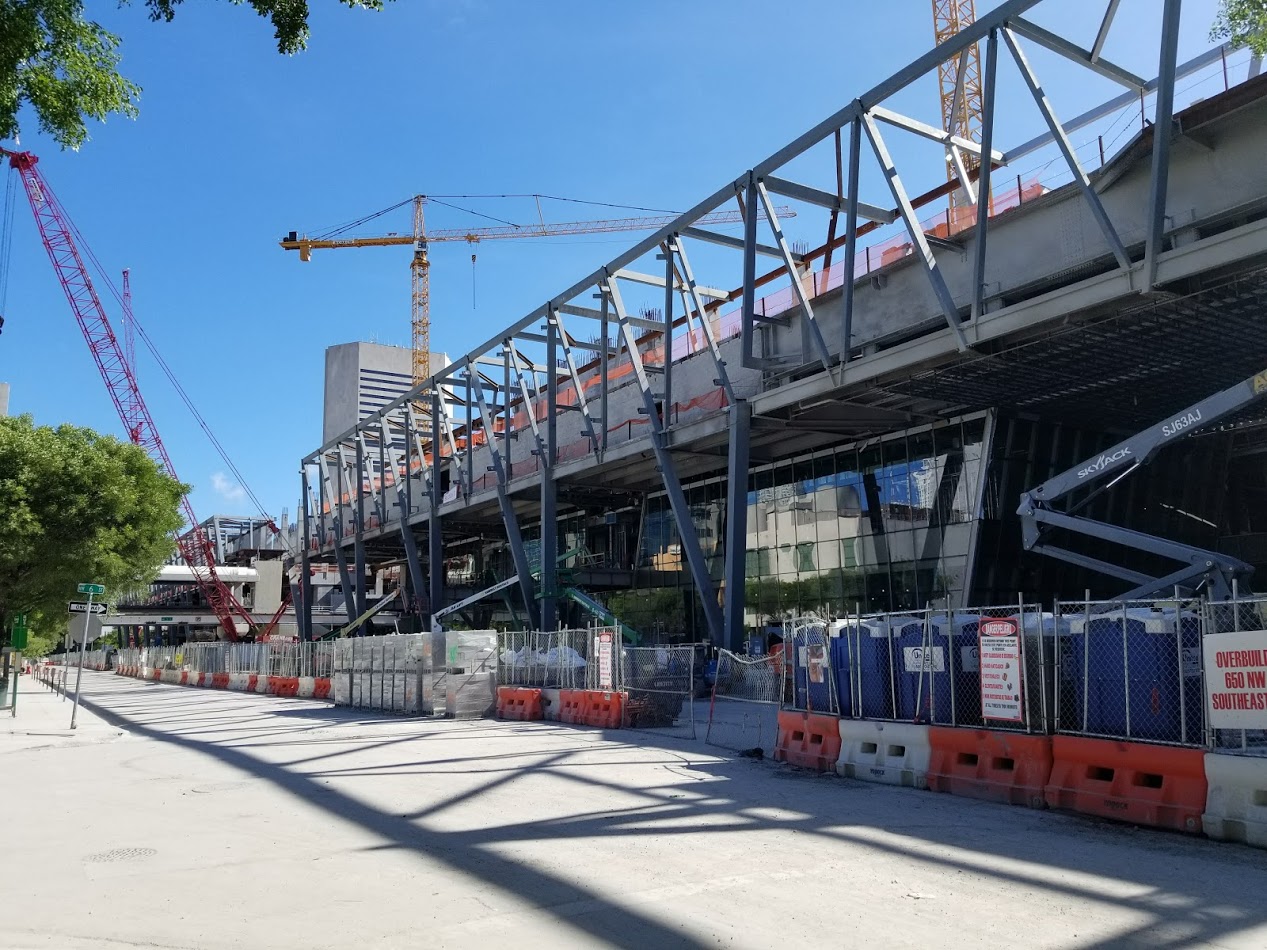 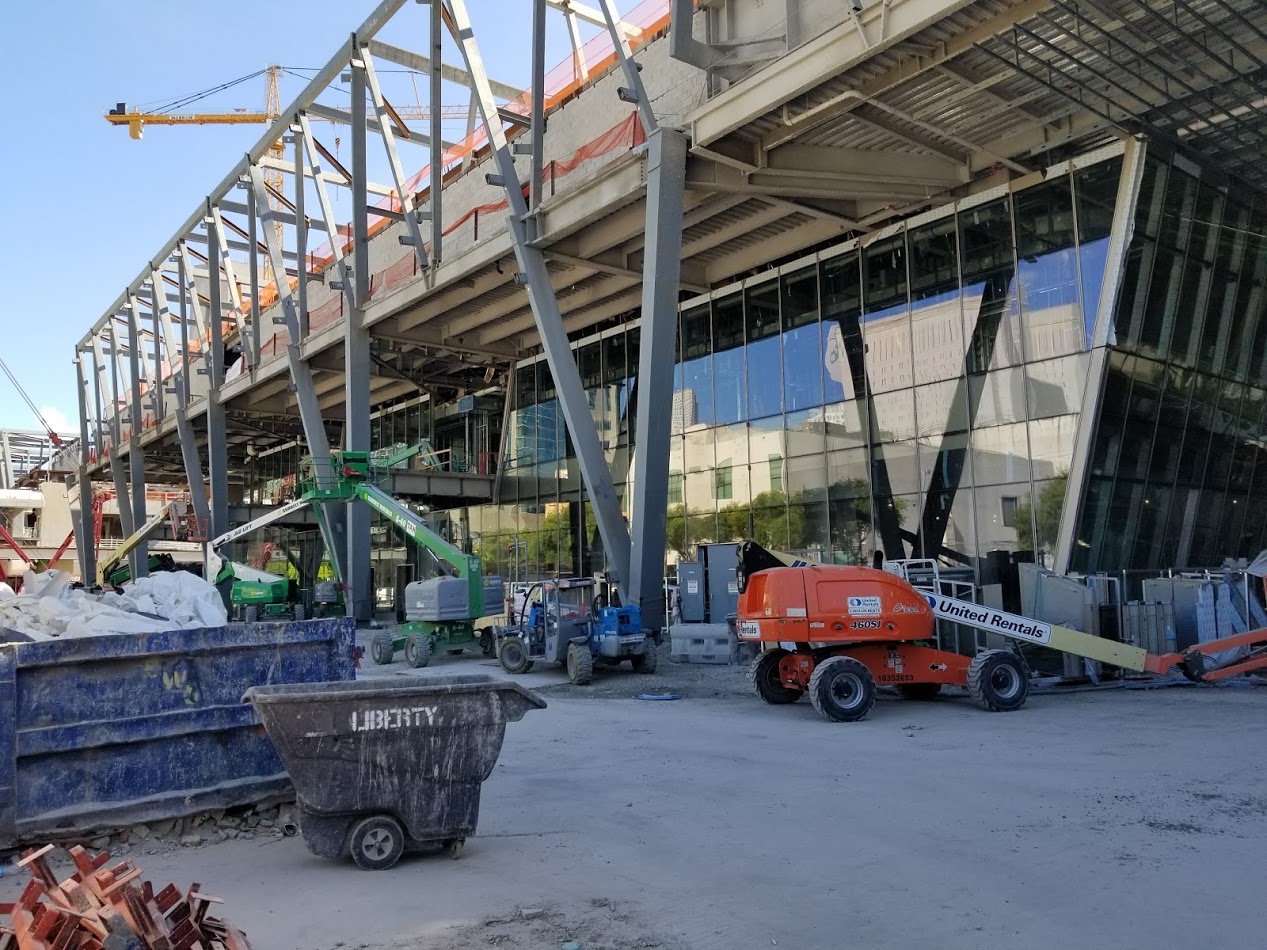 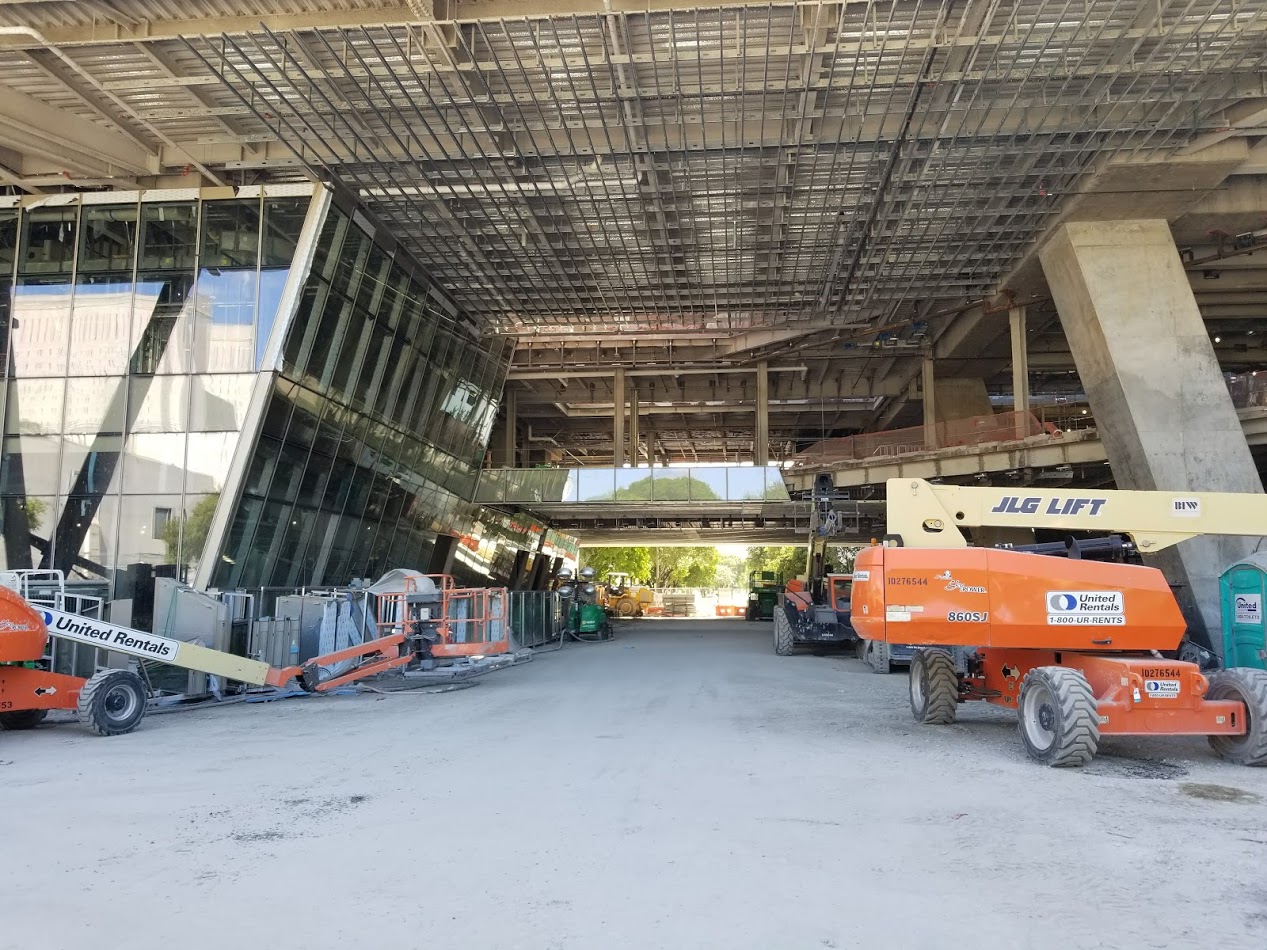 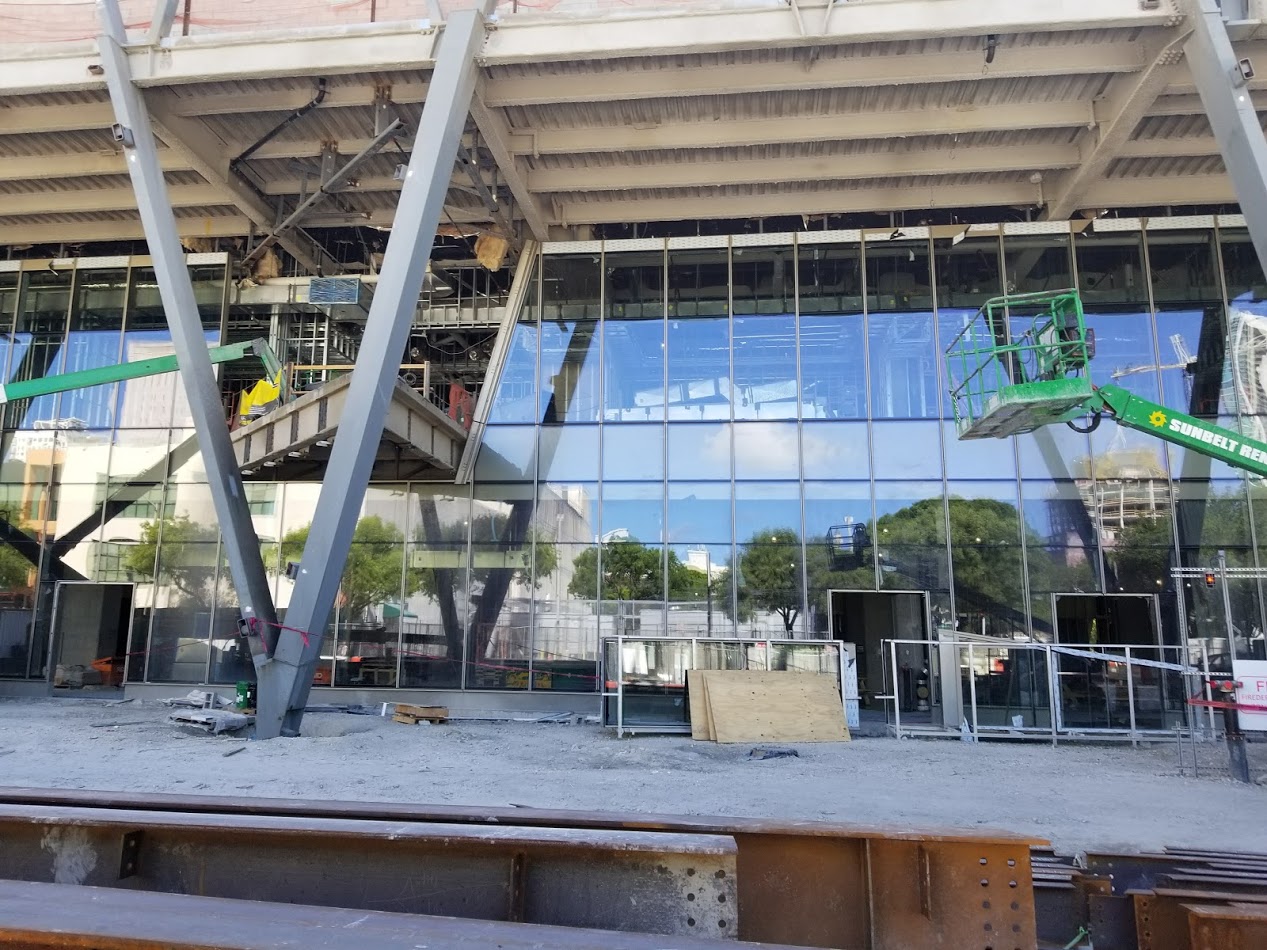 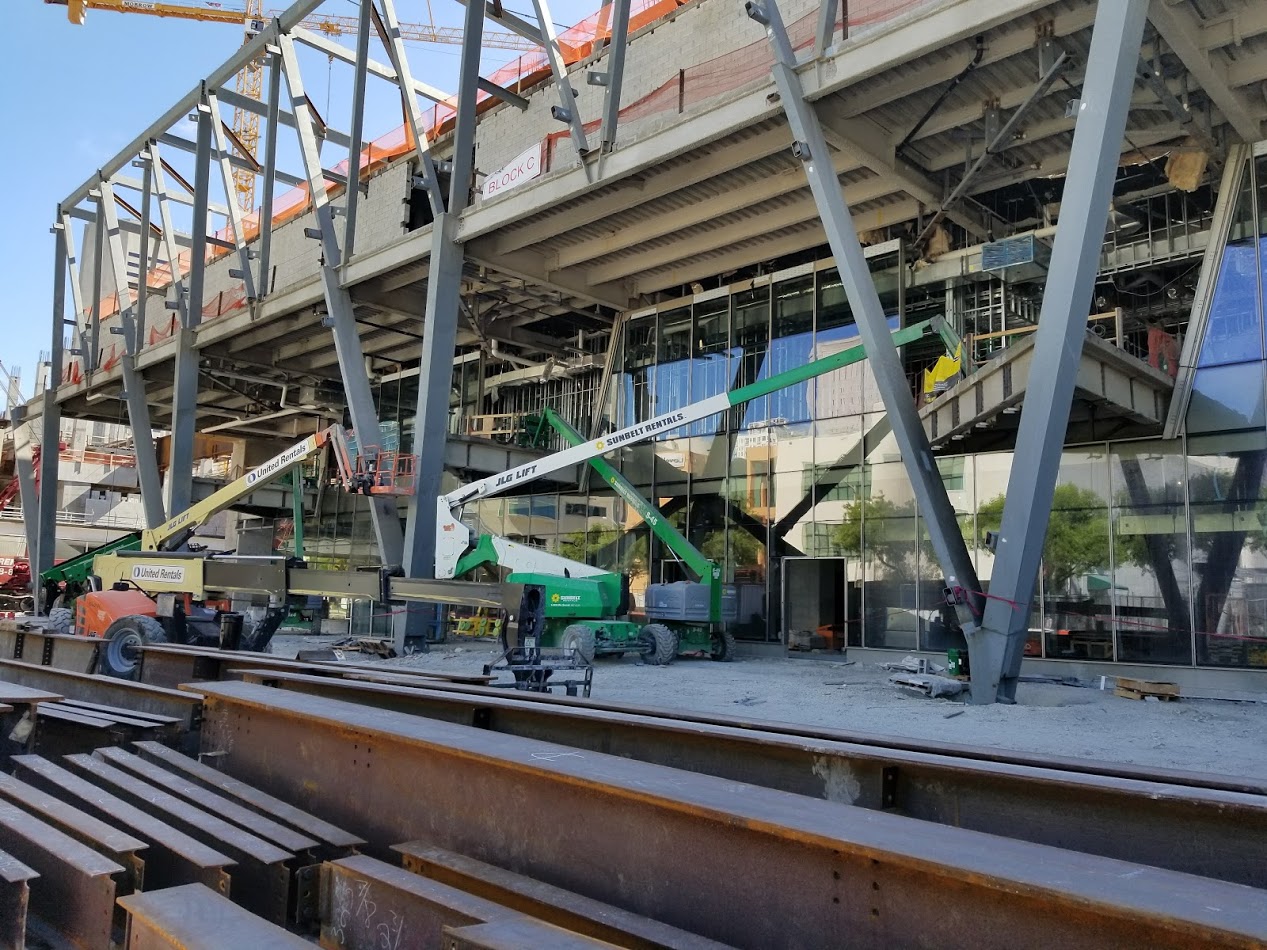 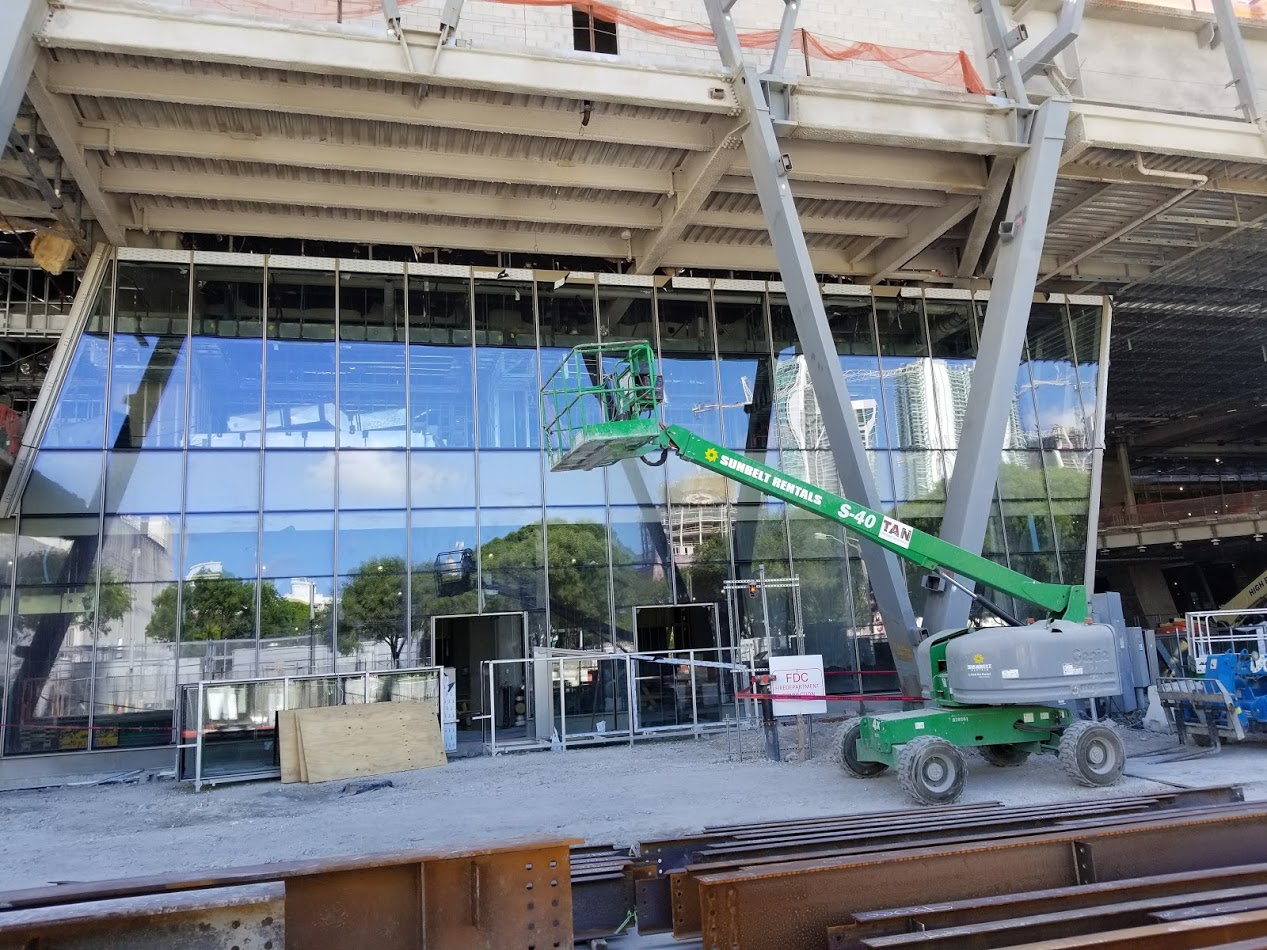 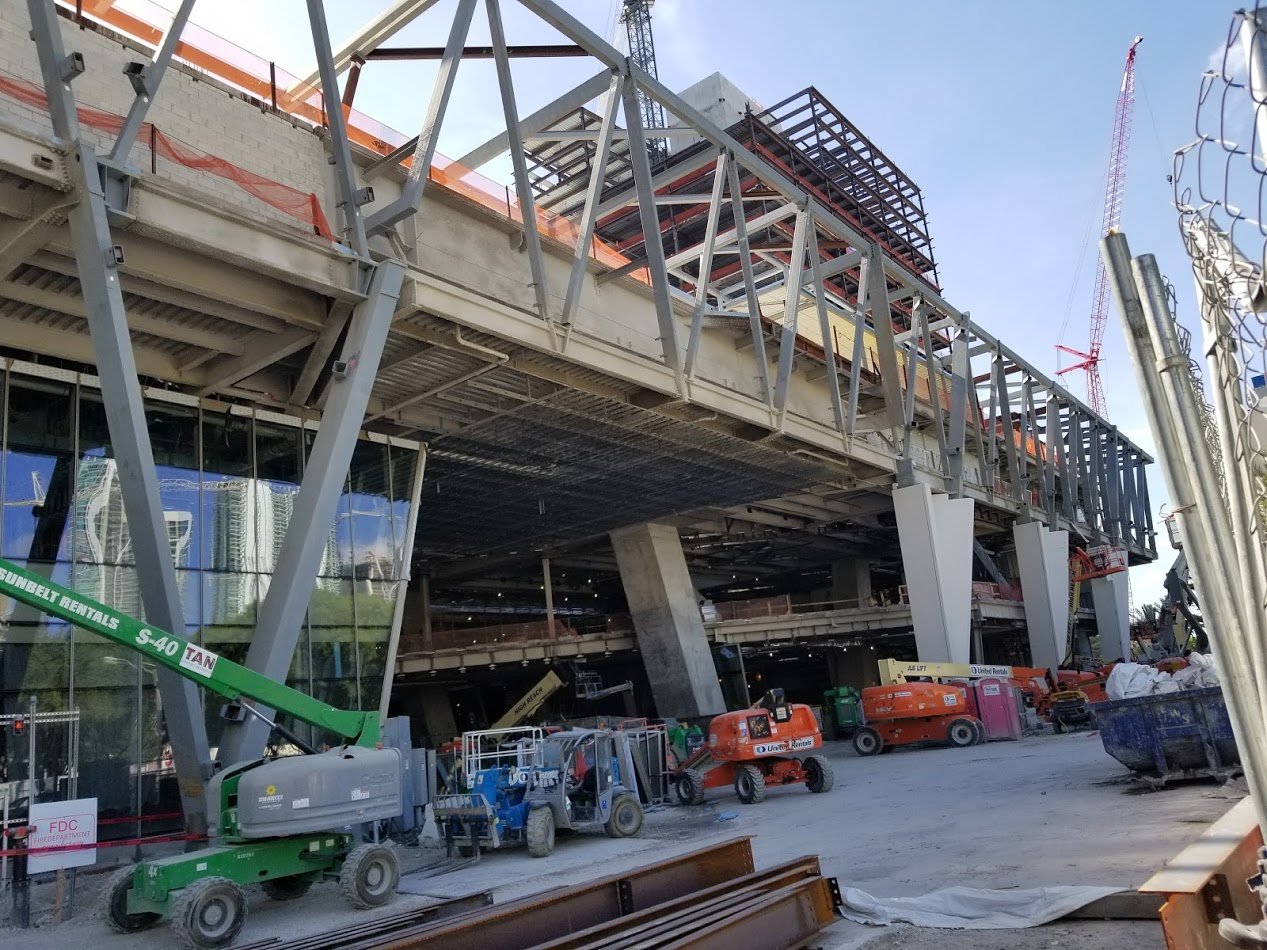 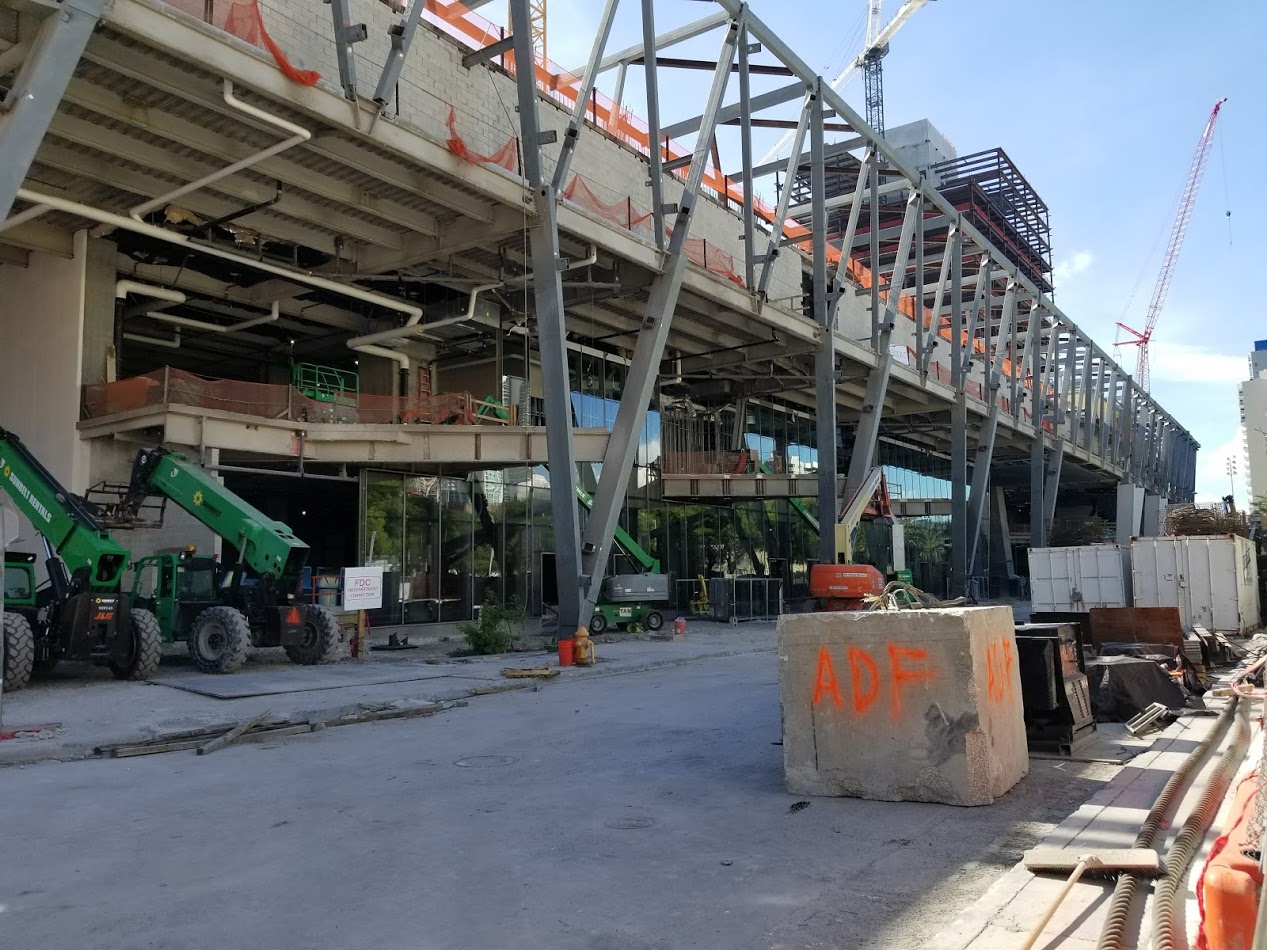 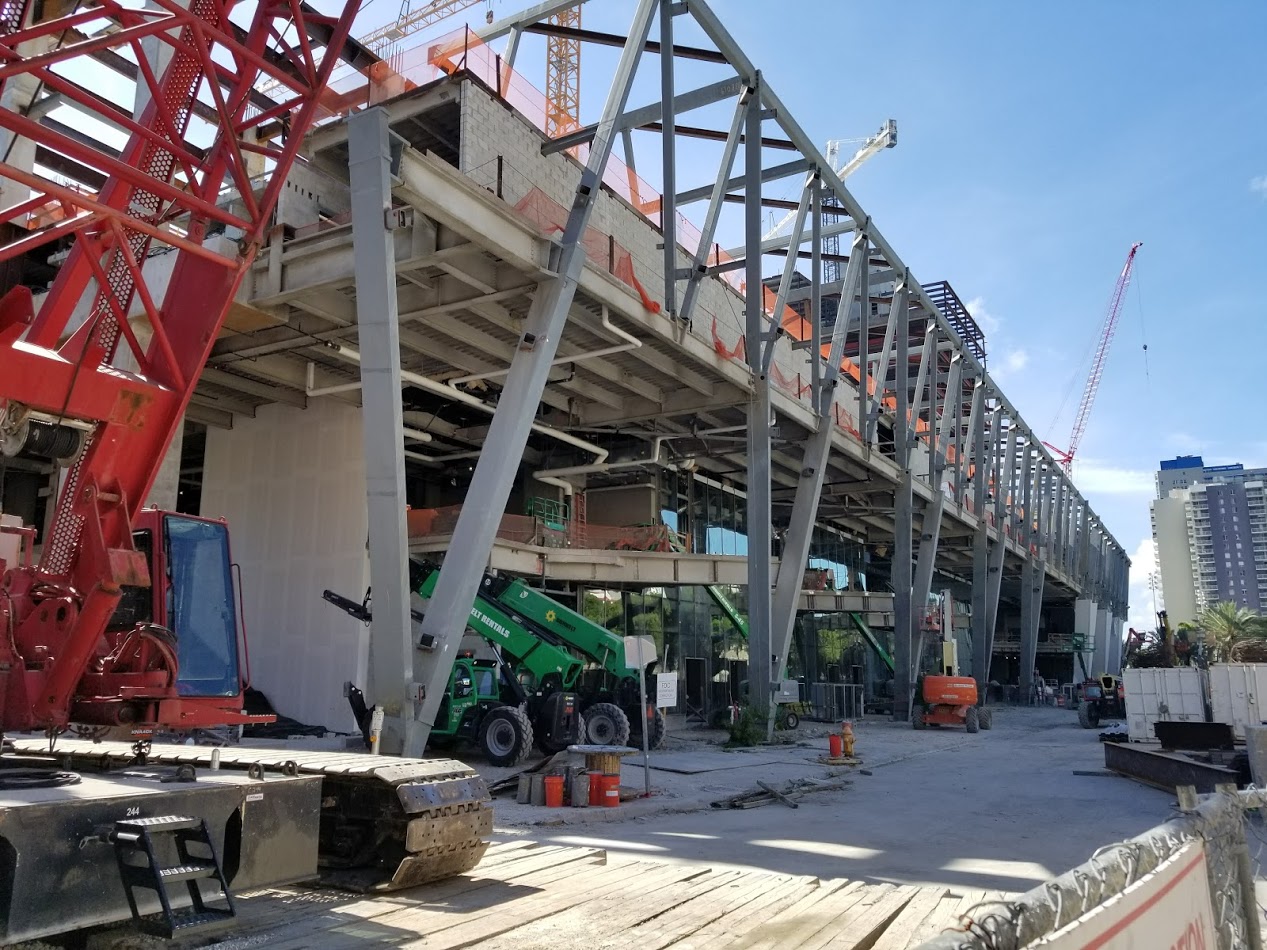 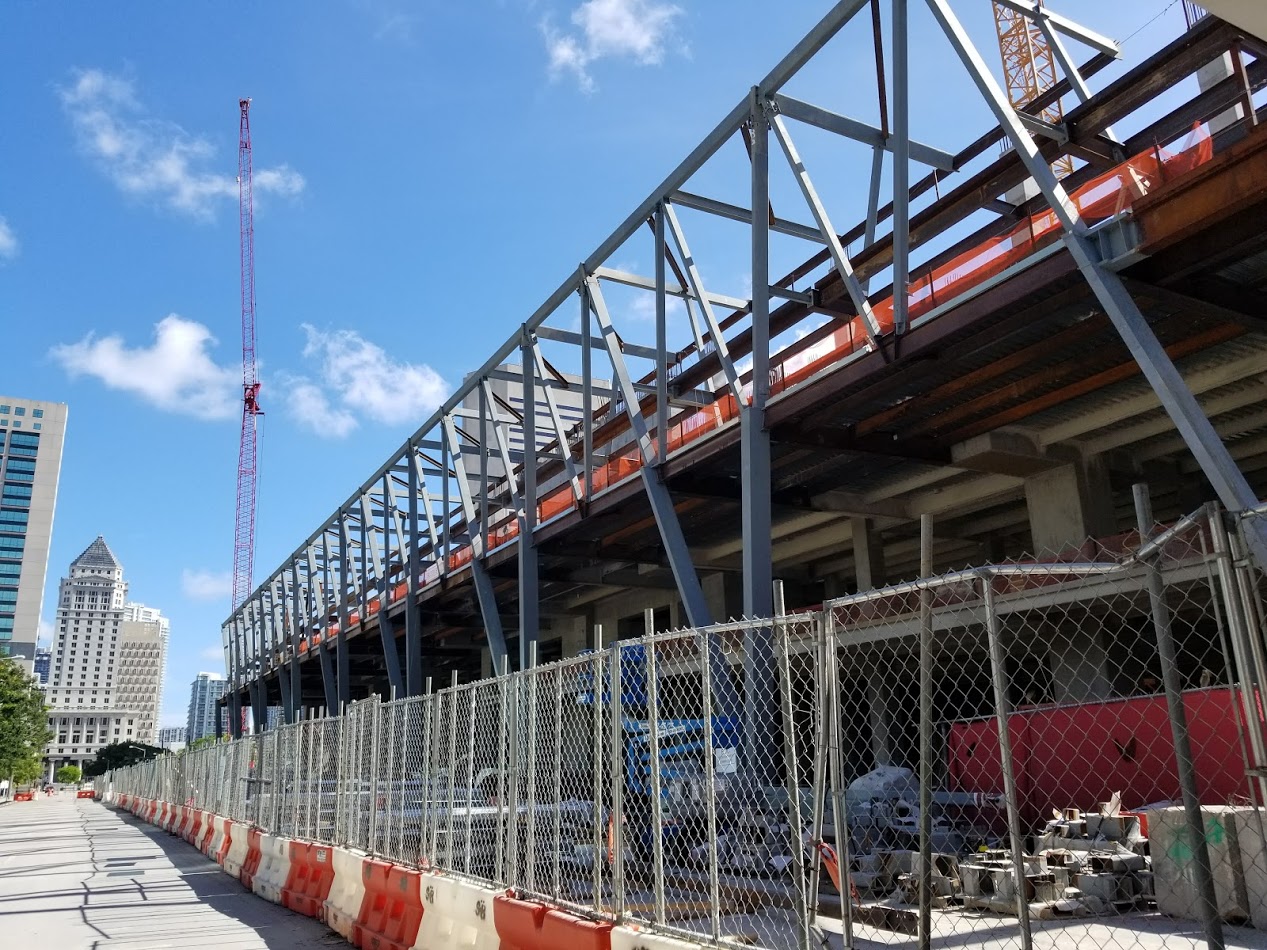 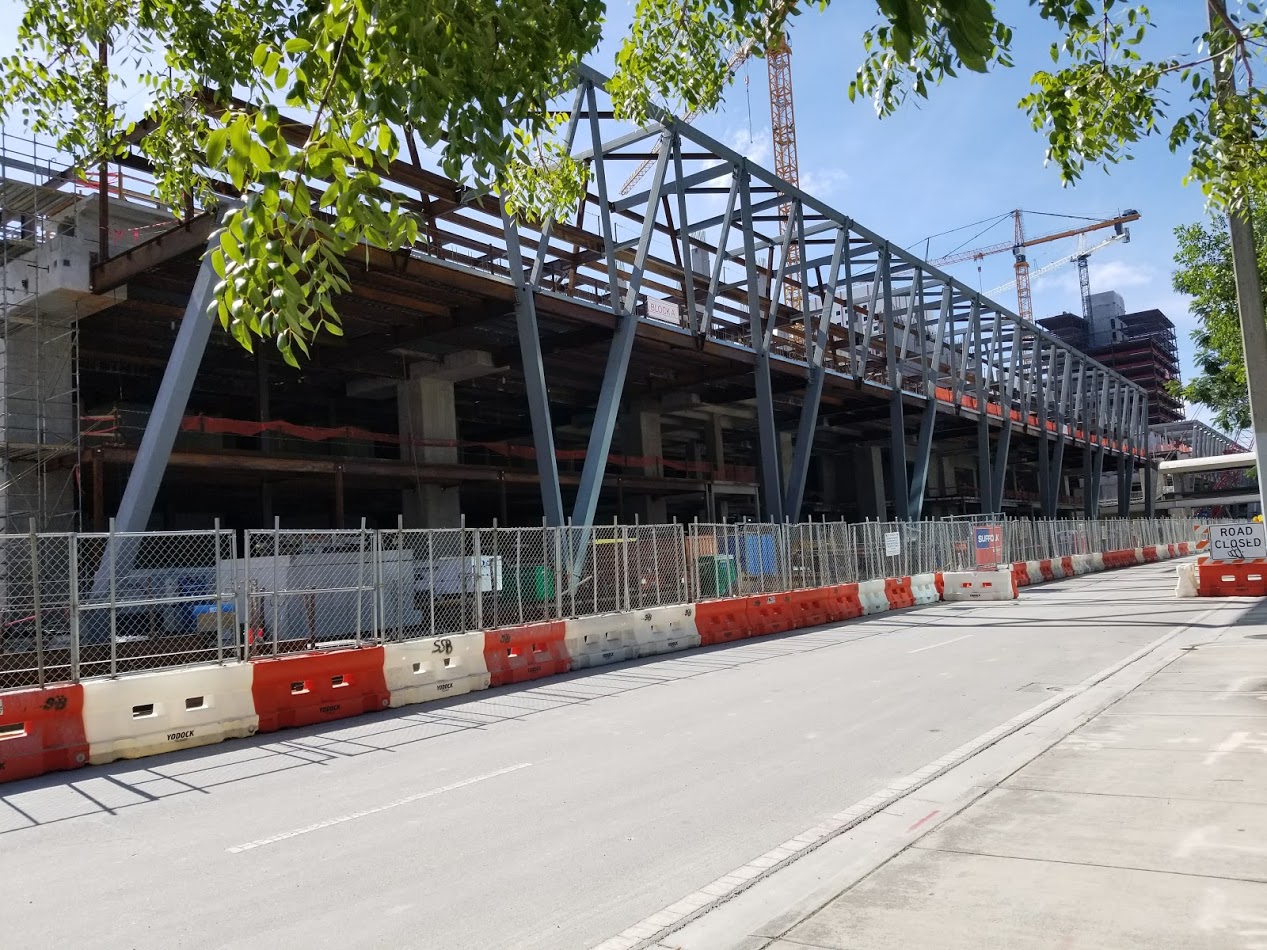