Miami’s Arquitectonica To Launch Monograph At The Venice Biennale

Arquitectonica is set to unveil its Rizzoli monograph this weekend at the Venice Biennale.

Founding Principal Bernardo Fort-Brescia will be present at the event, held in conjunction with the European Cultural Centre at Palazzo Michiel, facing the Grand Canal. Friends, family, clients, and some of the most influential minds in architecture today will also attend.

Since its inception in 1977, the firm received almost instant attention and acclaim from critics and the public alike, due to a bold modernism that was immediately identified with a renaissance in Miami’s urban landscape, according to a press release.

Arquitectonica now has projects in fifty-eight countries on five continents.  The firm’s work has been the subject of exhibitions at numerous museums and institutions.

Alastair Gordon is the author. Public release of the 400 page volume is scheduled for July, at a cost of $85. 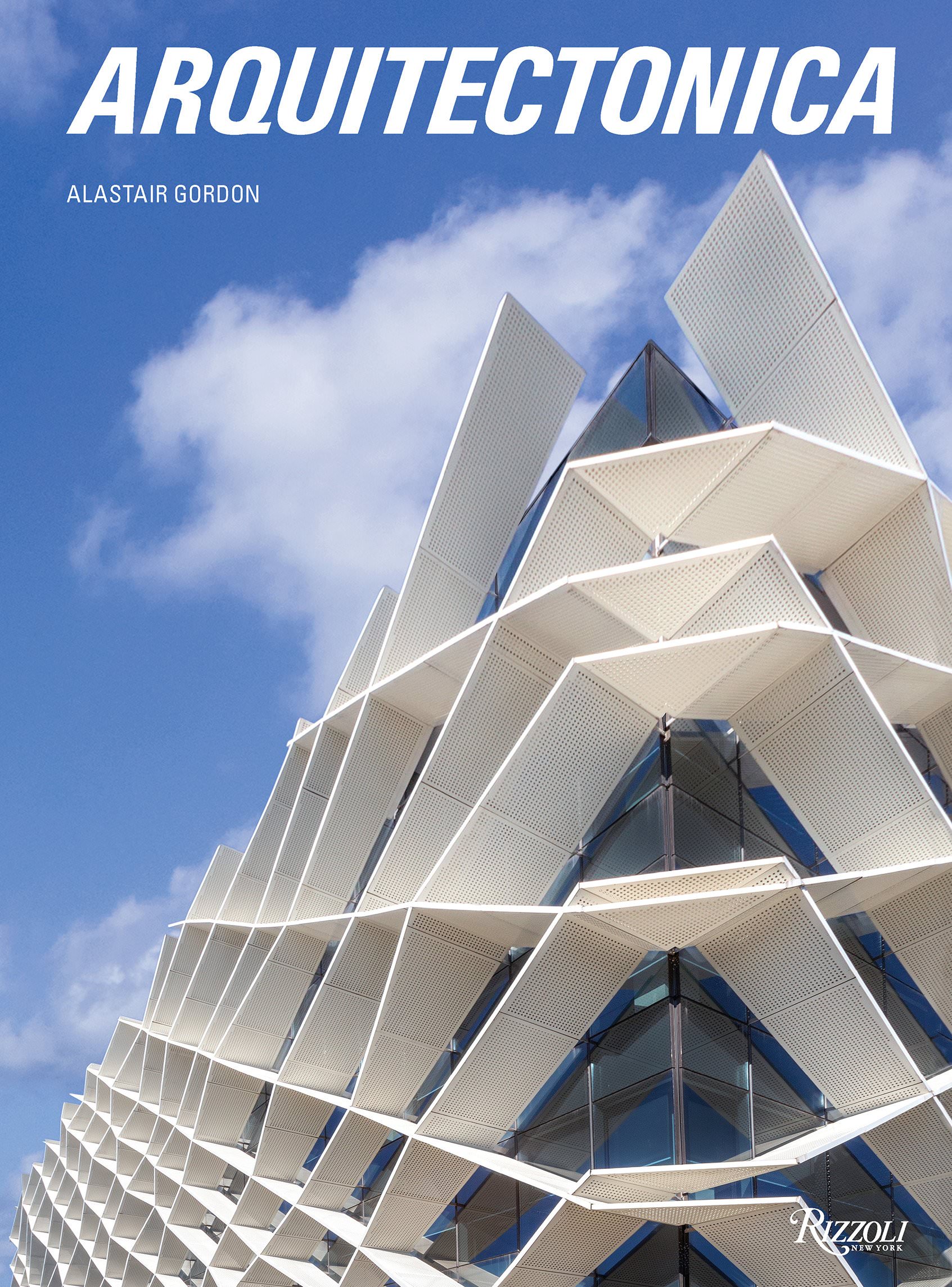