Miami’s First Ever ‘Skate Plaza’ Is Now Under Construction Downtown

A massive Skate Plaza is under construction in downtown Miami, and backers are saying it will be the first of its kind in all of South Florida.

An organization called Skate Free is building the park in partnership with the Miami Parking Authority, Florida Department of Transportation and the City of Miami. Funding of over $1.8 million dollars for the park has been provided by The Sandra James and Barry Katz Charitable Lead Trust and the city of Miami.

“This is the skate park that Miami has always deserved,” said Nick Katz, Skate Free Co-Founder. “We are an amazing city for skateboarding and now with Lot 11, we will have people from all over the world flocking here to skate. This has been a dream of Skate Free for many years and I am happy we can finally bring this longstanding vision to fruition.”

Completion is scheduled for November 2019. It will be open to the public 7 days a week and will be free.

“This is a great opportunity to forge community in the western area of downtown Miami by activating what was just a another surface parking lot into an amazing new facility for kids and their parents.” said Miami Parking Authority CEO Art Noriega. 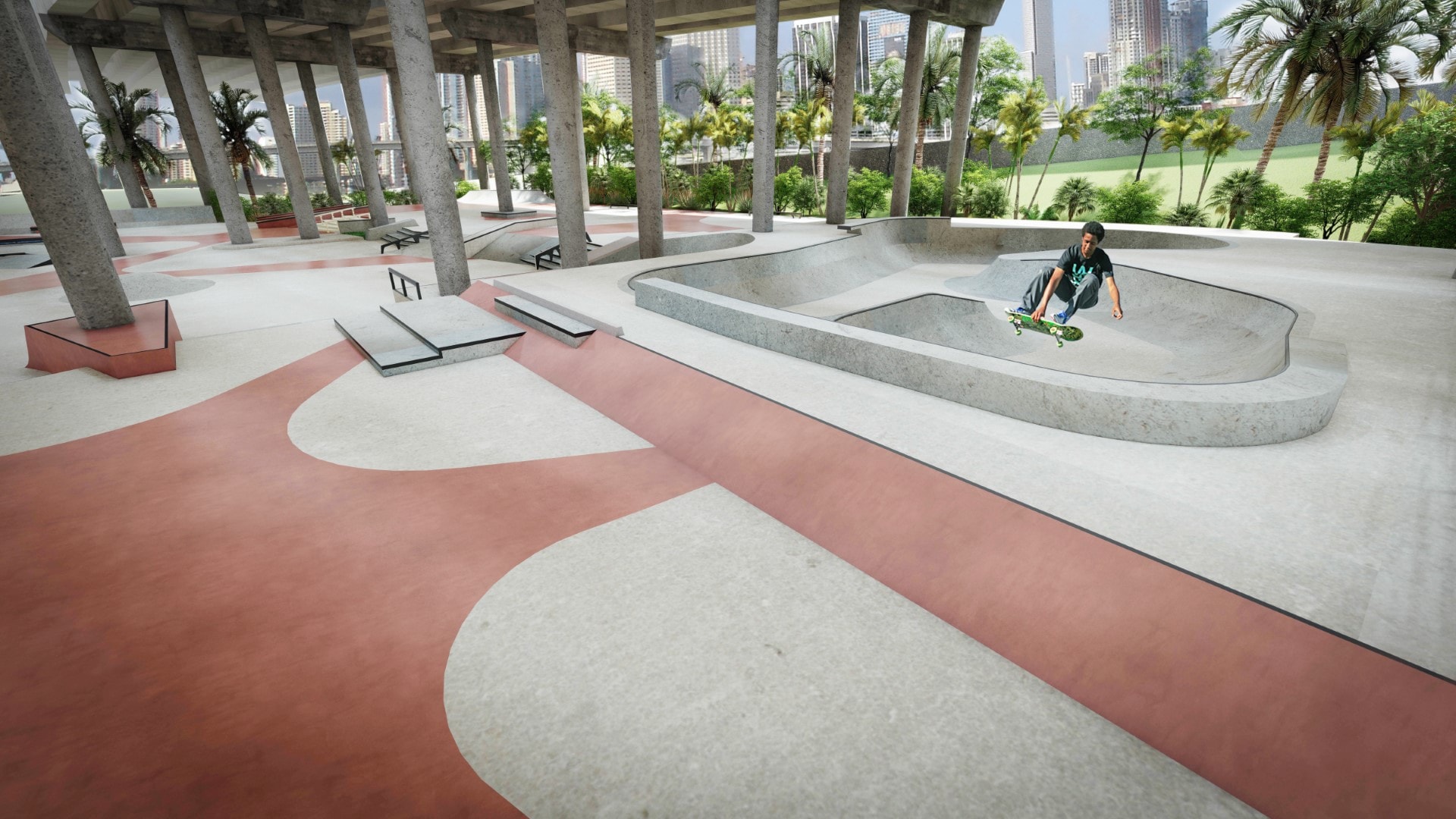 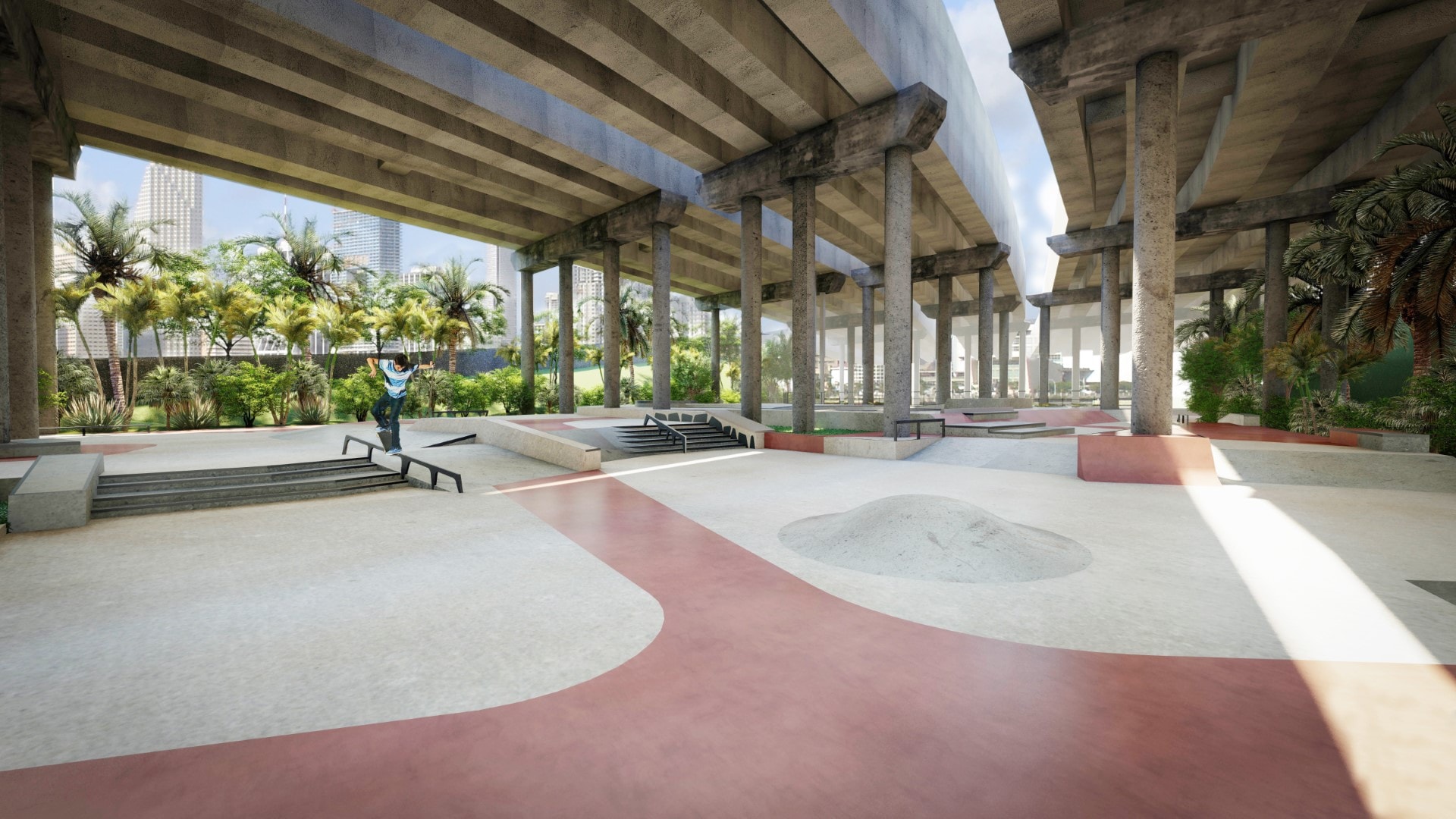 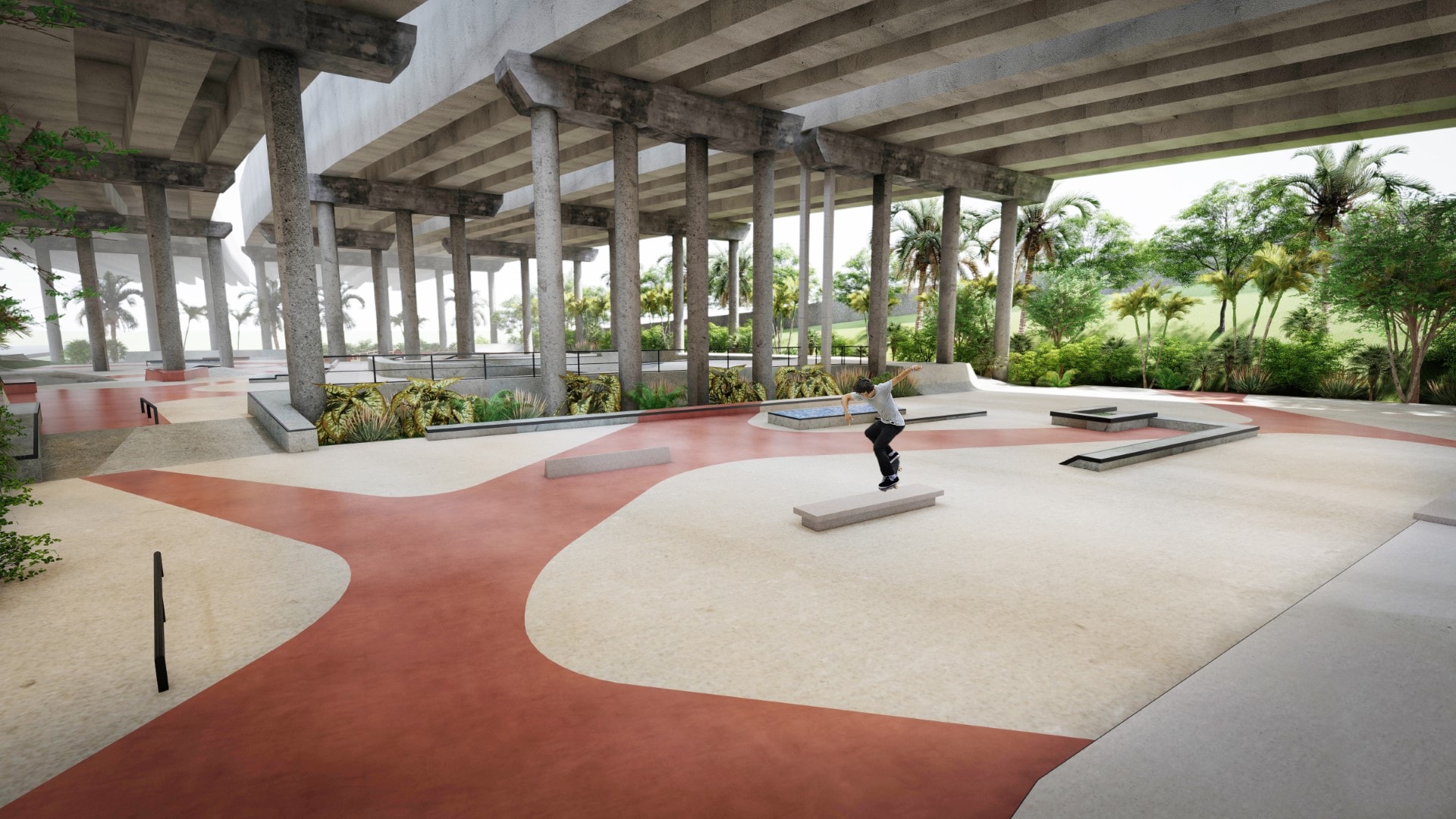 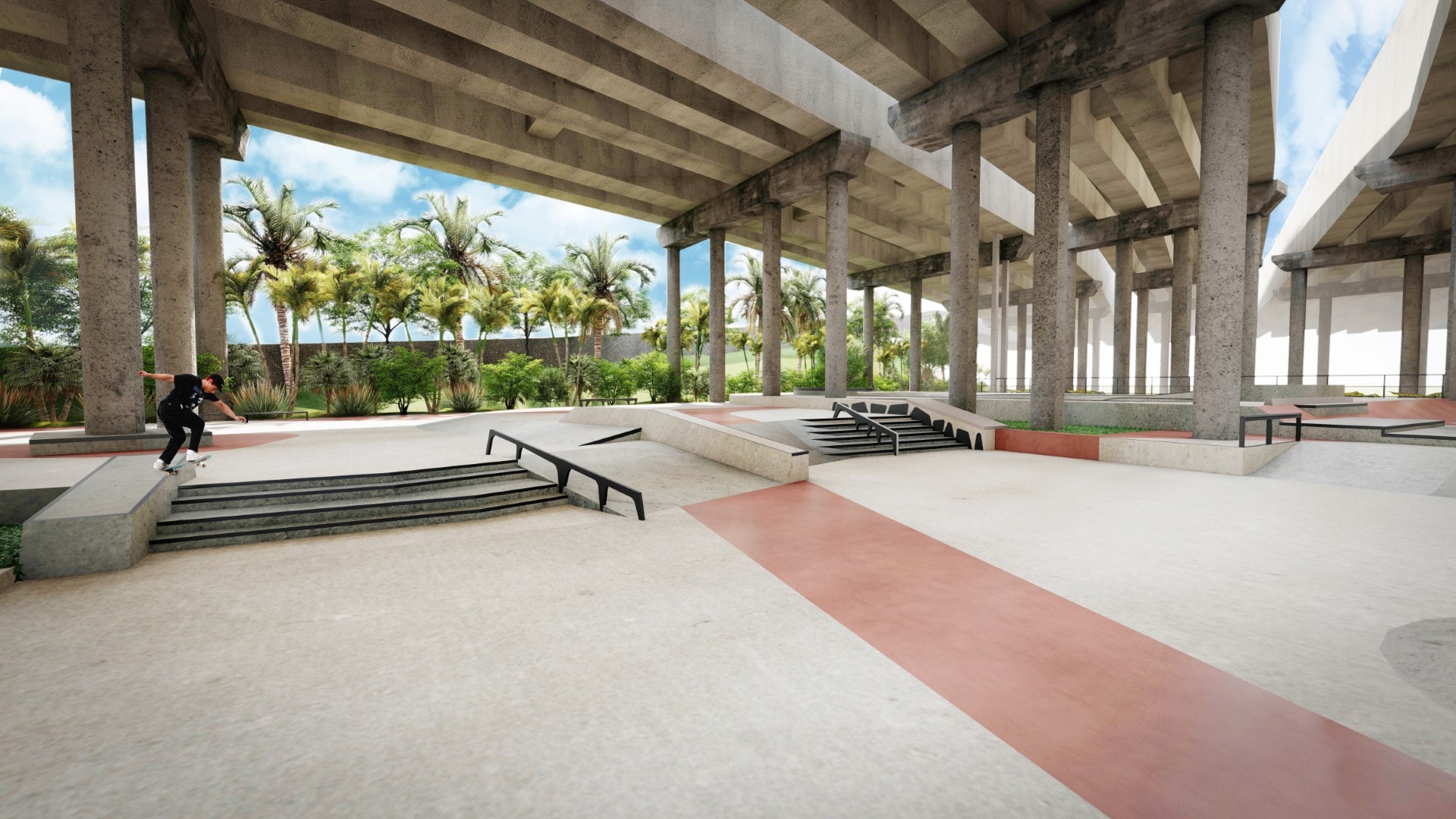 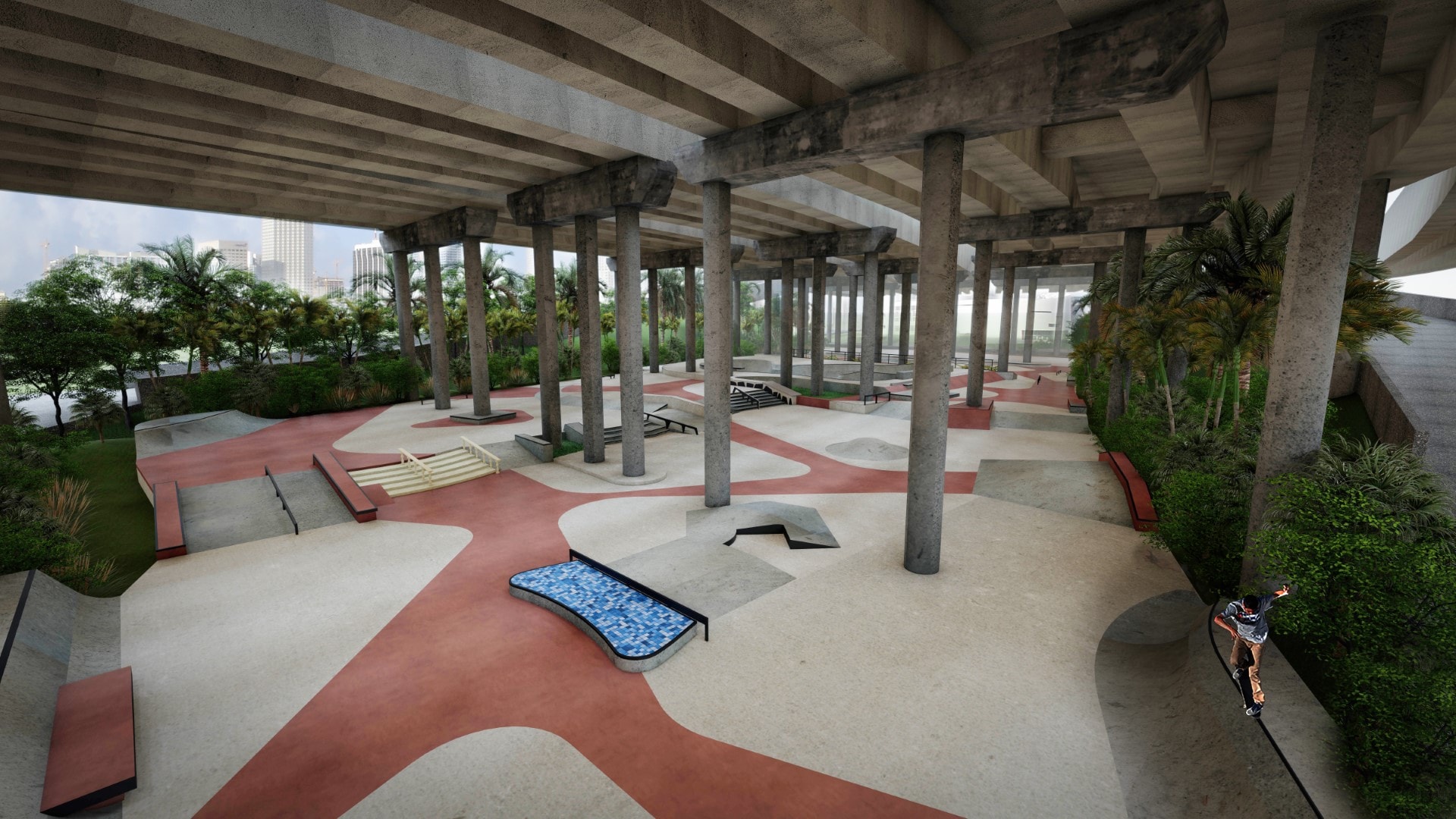