Miami’s First Flight To Poland Takes Off, Will Serve Almost 500,000 Poles In Florida

The first ever scheduled passenger flights between Miami and Warsaw, Poland took off this weekend.

In a press release, LOT said there are now nearly 500,000 people of Polish origin living in Florida who can take advantage of the new service.

There are also now over half a million trips every year between Florida and Central and Eastern Europe, the airline said.

Cargo is also a key driver of the new route, with LOT Cargo expecting to carry perishables and other cargo from South America to Europe according to Aviation24.be. 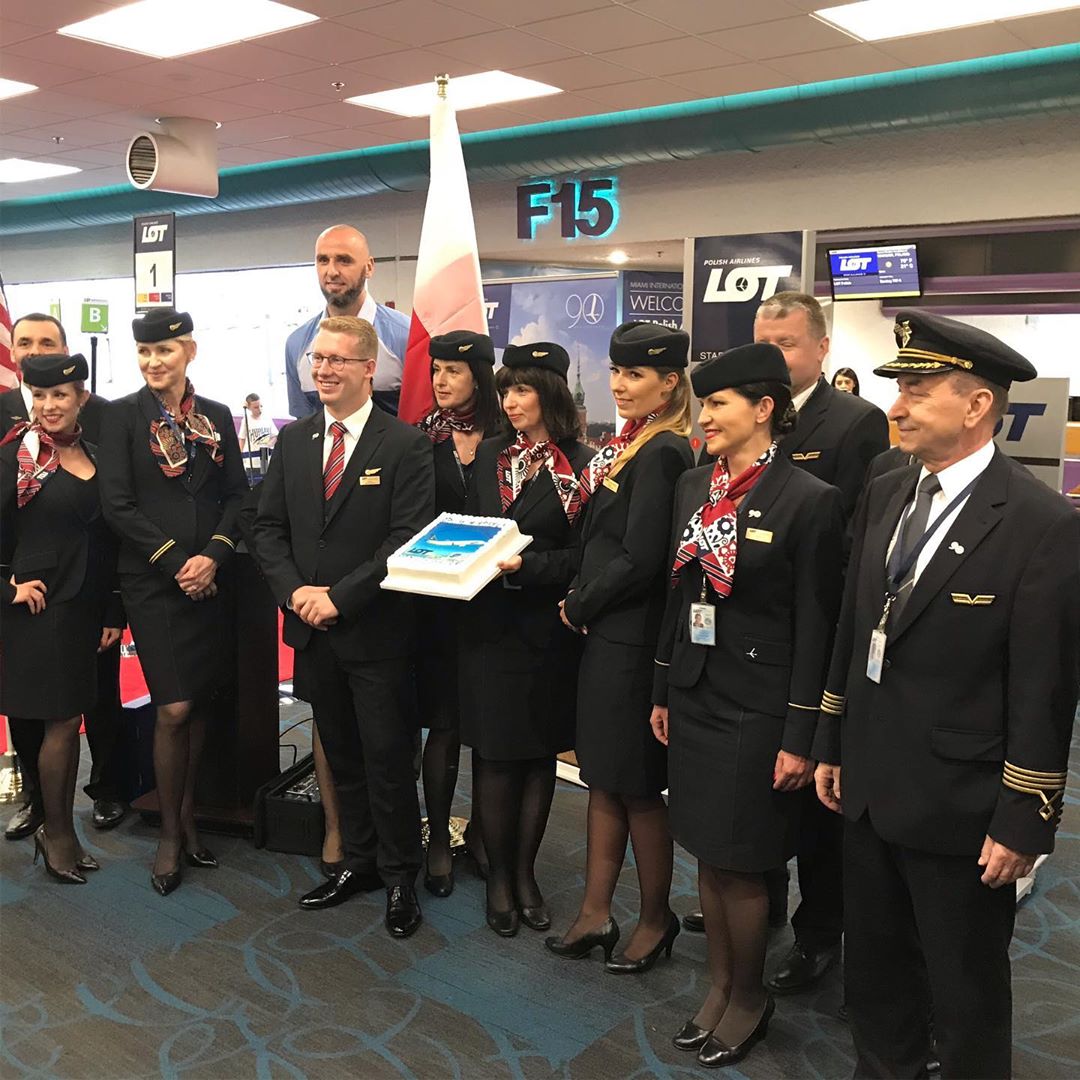 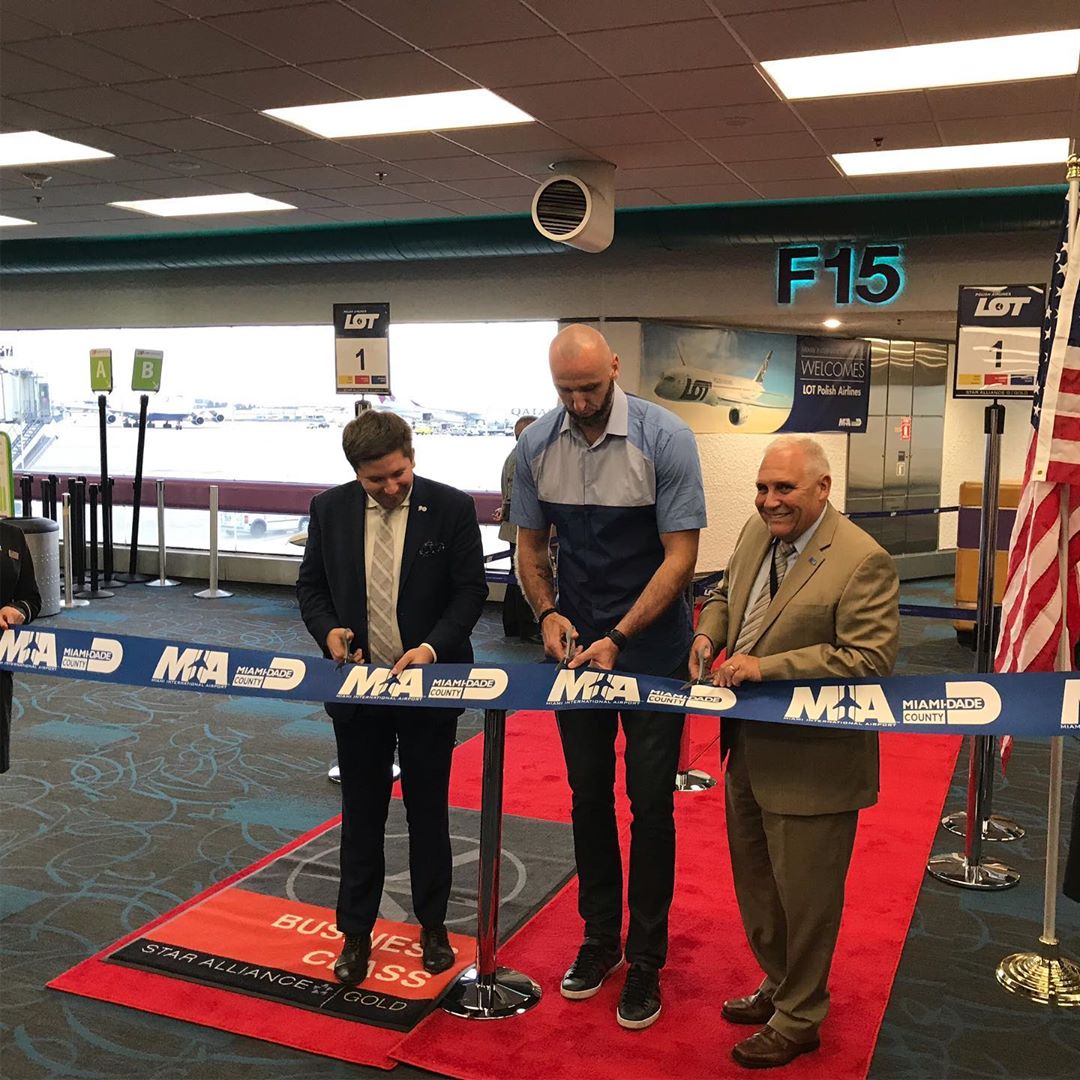