The Apple Store at Brickell City Centre is just days away from opening.

The store is scheduled to open on March 25, according to a sign posted March 15.

The new store is set to become the flagship store for the company in the Miami area. Apple decided to open the store due to the renaissance going on in downtown Miami, according to Apple Senior Market Director Enrique Atienza (via Techcrunch).

Employees at the new store will speak nine different languages. In total, there will be 100 employees, and half of them speak Spanish.

The exterior will have “gigantic” 13-foot-tall floor-to-ceiling glass windows.

Inside, there will be a “forum” with a giant video wall where classes will be held, “avenues” with long tables and small shops to make it feel like a town square, and a “boardroom” where business customers can meet employees and learn about new products.

a sign at the store was posted on march 15: 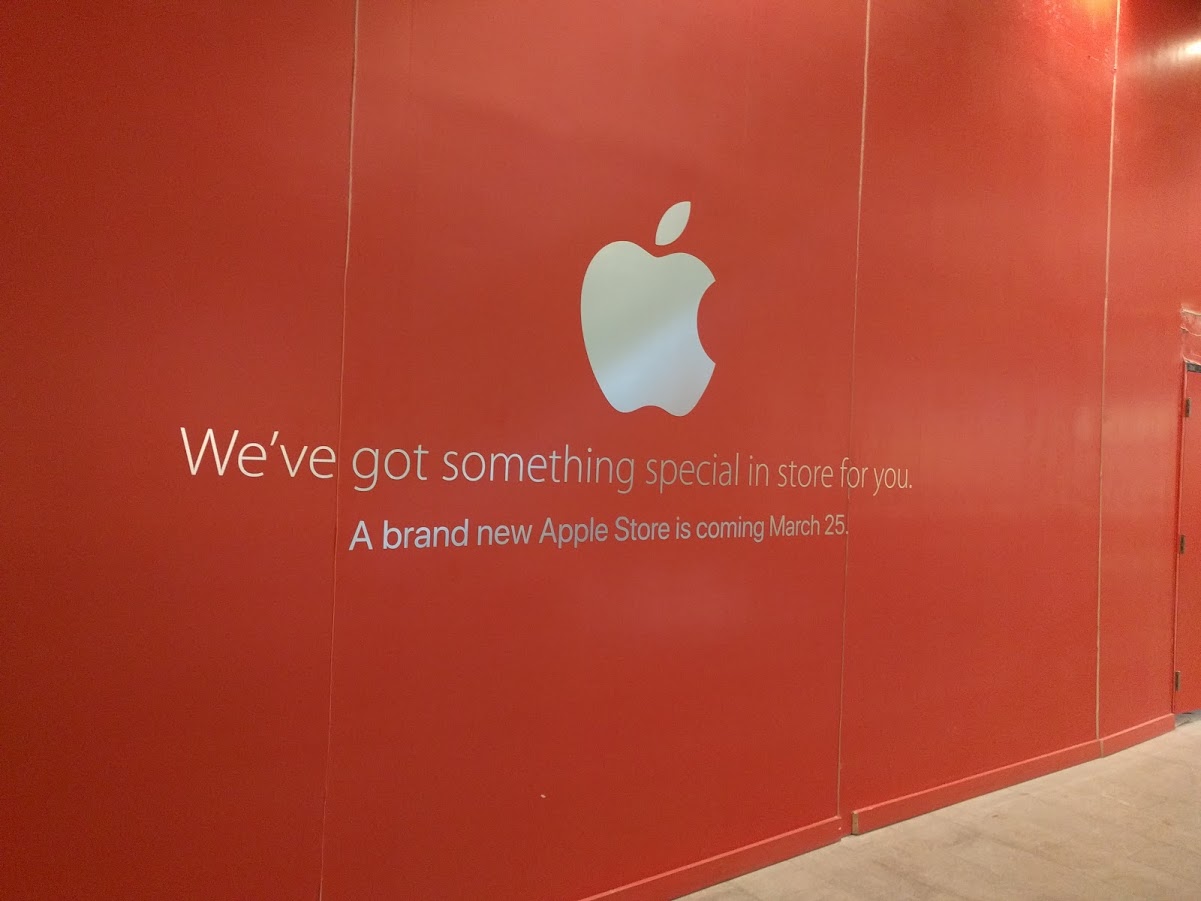 the store didn’t look near completion on march 7. crews have been working around the clock: 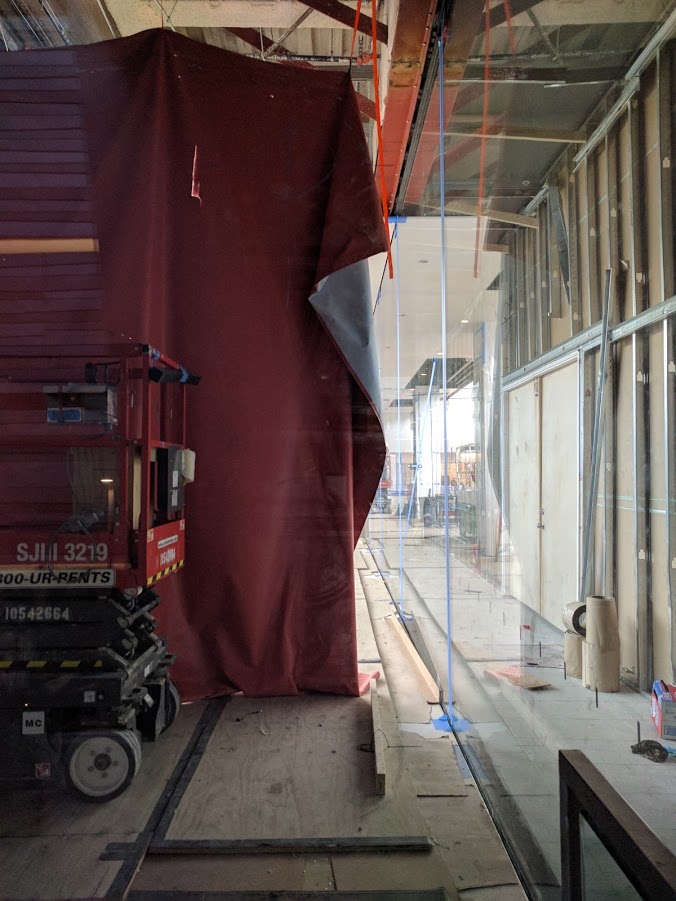