Miami-Dade’s homeless population has reached a new record low, according to CBS4.

In total, there were just 919 unsheltered homeless in Miami-Dade as of August 2021, a countywide census showed.

That is a 19% drop compared to the last homeless census, conducted before the pandemic in August 2019.

The total homeless population in Miami-Dade, including both sheltered and unsheltered, stood at 3,355 – a 58% decrease compared to the 8,000 recorded in 1996, when records began.

The Miami area has one of the lowest per-capita homeless rates of any big U.S. city. Miami-Dade’s overall population has also increased 29% over the past 25 years, so the homeless population drop is even bigger on a per-capita basis.

Miami-Dade has had a 1 percent tax on restaurant sales since 1993, of which 85 percent goes towards a homeless trust that helps get people off the street. It is the only place in the country with such a tax.

The City of Miami, which has the highest homeless population with 510 living unsheltered on the streets, is moving forward with plans intended to remove many of the remaining off the streets, according to the Herald.

Mayor Francis Suarez said that he wants to bring the city to a “functional zero” homeless population.

Under another law passed under a first reading by commissioners last week, encampments on public property and in entryways will become illegal. A recent court ruling allowed the new law to move forward.

Police will be empowered to arrest those who refuse to move to a homeless shelter, as long as they have been offered a bed.

Miami has already restricted charity groups from feeding people on the streets and has been clearing more encampments since that court ruling, the report said. 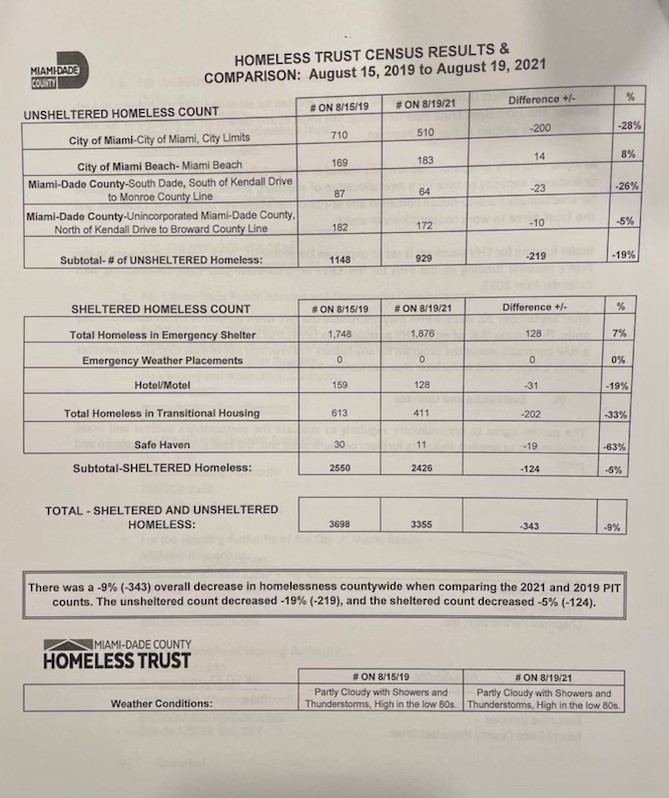 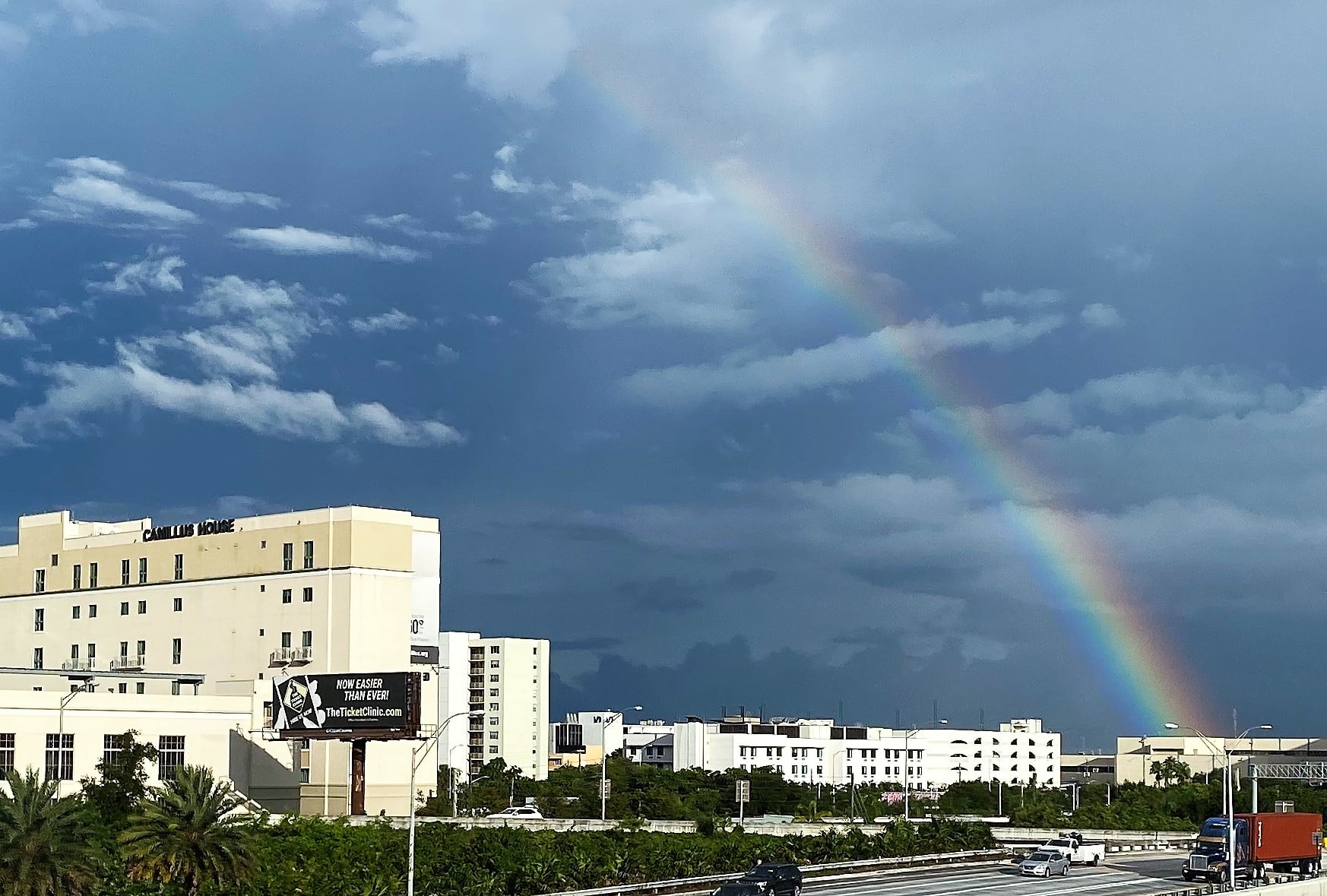