Miami’s Office Market Is On Fire: Brokers Say It’s The Hottest In Decades As Companies Flood In From Up North

Office brokers in Miami are reporting a surge in activity the likes of which they haven’t seen before.

The number of inquiries for Miami office space is now the highest in at least three decades, one broker said.

Brian Gale, vice chair of Cushman & Wakefield of Florida, told a Bisnow webinar Oct. 20 that the number of requests to find office space in the Miami area was something that he hadn’t experienced in his 27 years in the business.

The Downtown Development Authority is also reporting a flood of interest.

There have been 15 to 20 companies in contact with the DDA every week over the past month, Executive Director Christina Crespi said.

In addition, both Crespi and Gale said that there have been tenants inquiring about leasing over 50,000 square feet, which is unusually big for the Miami market.

Miami did take a hit in the third quarter due to smaller tenants returning space during the pandemic, with the biggest correction for the area’s office market since 2009. Rents did not decrease, however, Bisnow reported.

Now though, there is strong interest in any vacant space. 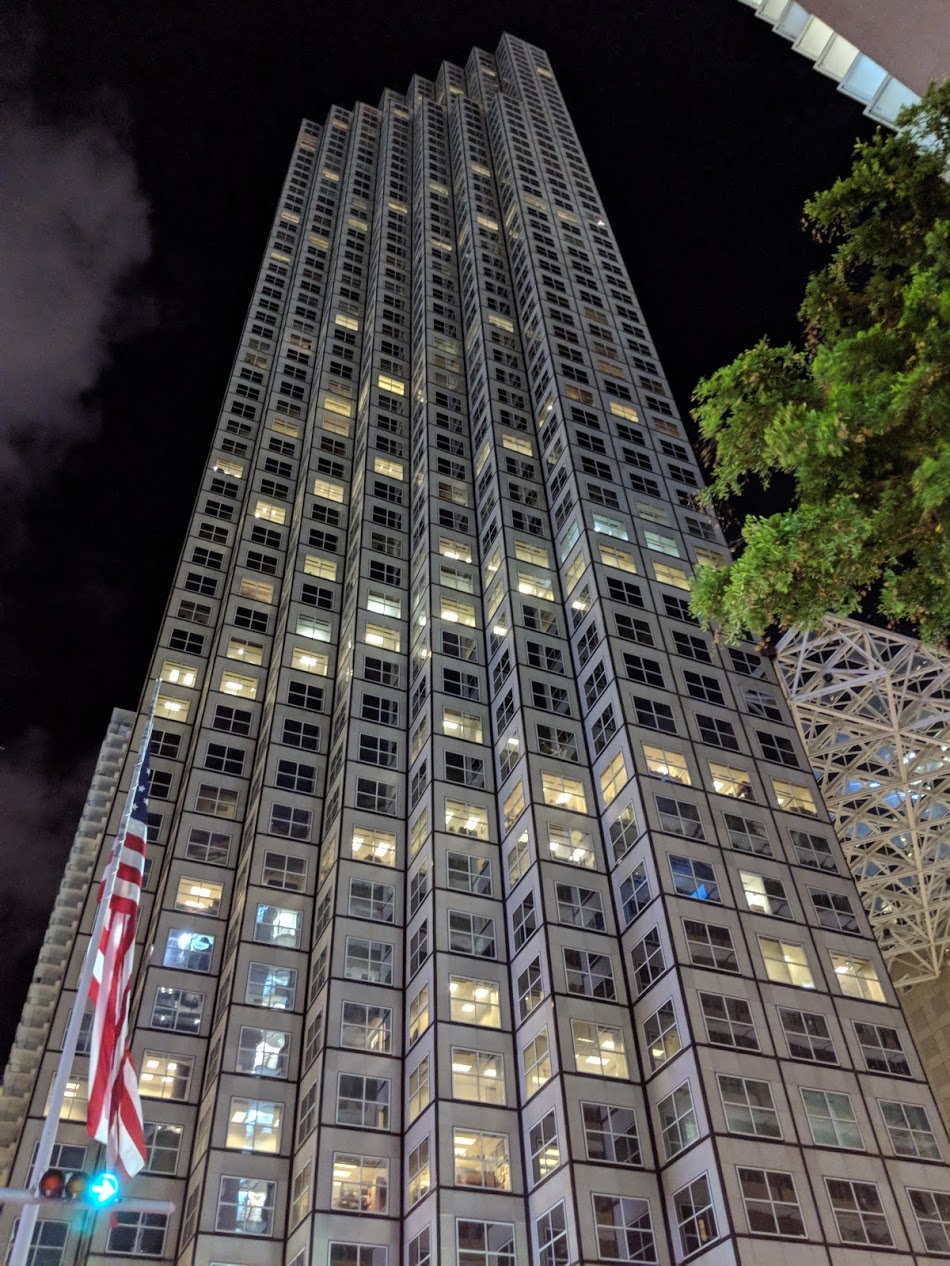