Hurricanes are strong enough to cut islands into two – and it once happened in Miami.

Less than 200 years ago, a hurricane (or series of hurricanes) slammed the coastline off of what is now Miami with such force that it formed a new island now called Virginia Key in Biscayne Bay.

Virginia Key was detached from what is now Fisher Island, with a new inlet in between.

Both Fisher Island and Virginia Key were once attached to what is now Miami Beach, in a single large land mass, according to an 1848 account by U.S.Coast Surveyor Frederick H. Gerdes of the Army Corps of Topographical Engineers.

A major hurricane then hit the area in 1835, splitting Virginia Key off (some accounts say that another storm had already begun the process in 1828 or 1829).

An inlet was formed by the storm north of Virginia Key that is now called Norris Cut. It was once the first point of entry for boats entering into Biscayne Bay from the north. 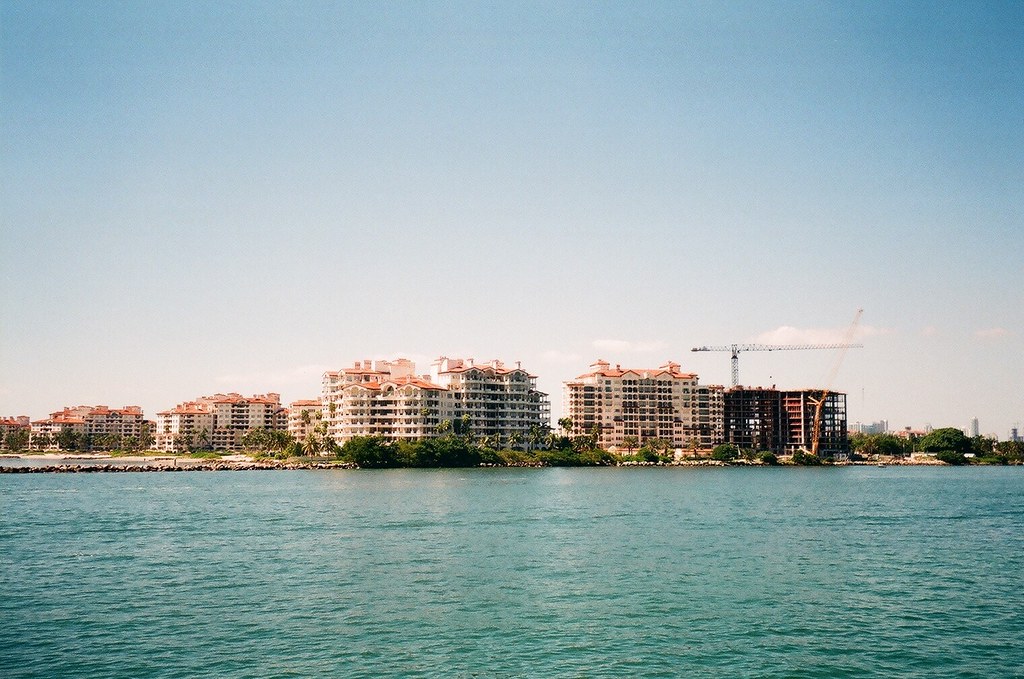