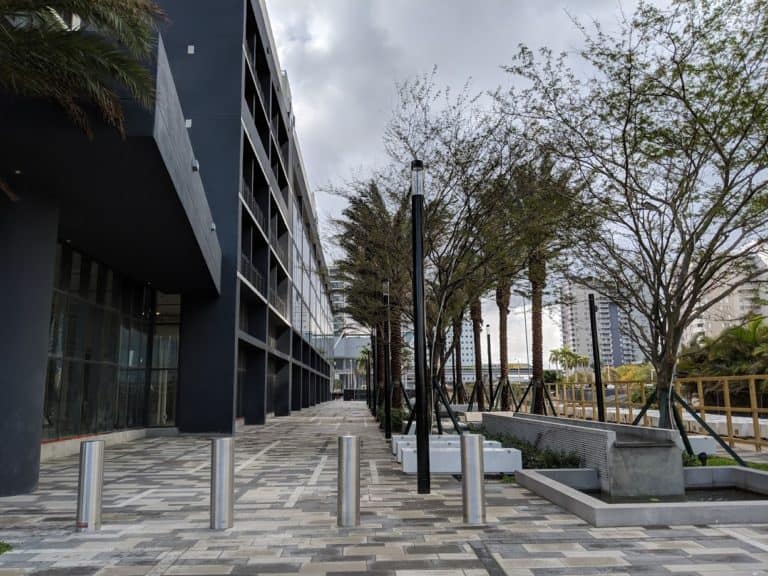 The city of Miami Beach is preparing to begin construction on a $100 million flood prevention project in the La Gorce and Lakeview neighborhoods, according to the Herald.

The neighborhood includes about 800 homes, so the average cost per home is about $125,000 if the project is built within budget.

The city is completing a similar project in South Beach that raised public roadways, but made flooding on private properties next to those roads much worse. Properties that never had issues during rain are now several feet below the road, causing insurance companies to deny coverage.

For the new project, residents might be offered the option of paying an unspecified additional fee to connect their homes to the street drainage system.