Midtown 29 Is Now Complete, With 309 Apartments

Located in Midtown Miami, the project includes 309 apartments in a 20-story tower.

Pricing appears to be around $3 per square foot.

Construction was completed in less than two years. Groundbreaking took place in May 2016.

Houston, TX, February 21, 2018 – MORGAN, a leader in upscale multifamily development, construction and property management, has opened Midtown 29, a luxury apartment high-rise in Midtown Miami. The 20-story, 309-unit tower is a joint venture between MORGAN and Mesirow Financial, with construction financing provided by Wells Fargo and project design by Stantec.

Located at 180 NE 29th Street, Midtown 29 stands at the intersection of NE 29th Street and NE 2nd Avenue surrounded by Miami’s most dynamic neighborhoods — Midtown, the Design District and the Wynwood Arts District. The site, which is situated at the entrance to 645,000-square-foot The Shops at Midtown Miami, offers quick access to major thoroughfares leading to downtown Miami, Brickell and Miami Beach.

The mixed-use Midtown 29 tower contains over 12,000 square feet of retail space on the ground floor and an adjacent six-level parking garage. Its luxury residential units range from studios to three-bedroom units, averaging 837 square feet. The seventh floor amenity deck includes a resort-style swimming pool and spa with private cabanas, an outdoor bar, grilling stations, and a fitness center with a yoga/spinning studio.

“We worked hard to differentiate Midtown 29 in the growing Midtown Miami area,” said MORGAN Regional Vice President of Development Evan Schlecker. “From the design and curated collection of artwork to the amenities, we aimed to up the ante on what’s available in the marketplace. We believe, like we do with every MORGAN project, that we have created an exciting living experience. The resident response thus far has mirrored our enthusiasm.”

Since the 1990s, MORGAN has developed more than 4,700 multifamily units in the Florida market. In addition to delivering Midtown 29, MORGAN plans to open the 350-unit Pearl Flagler Village at the end of this year. 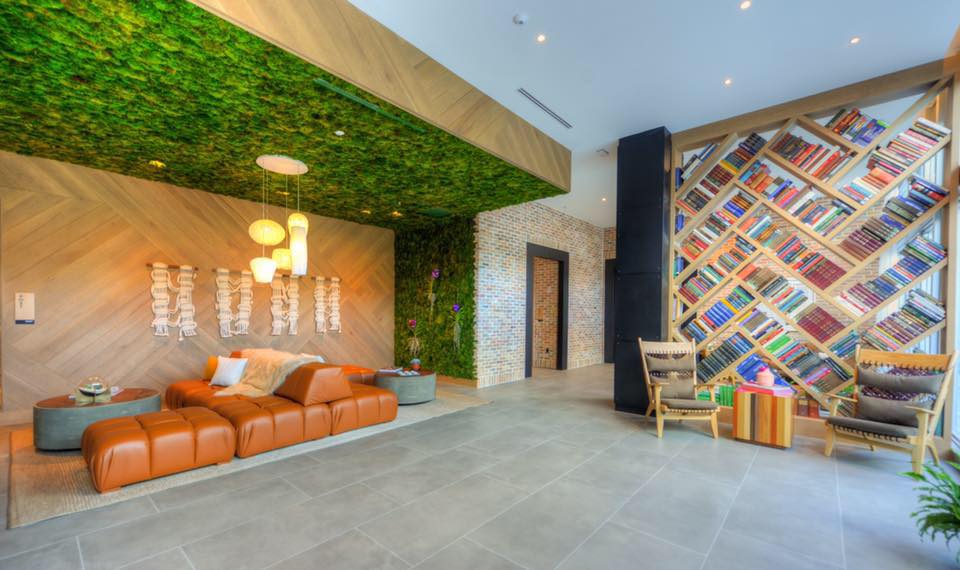 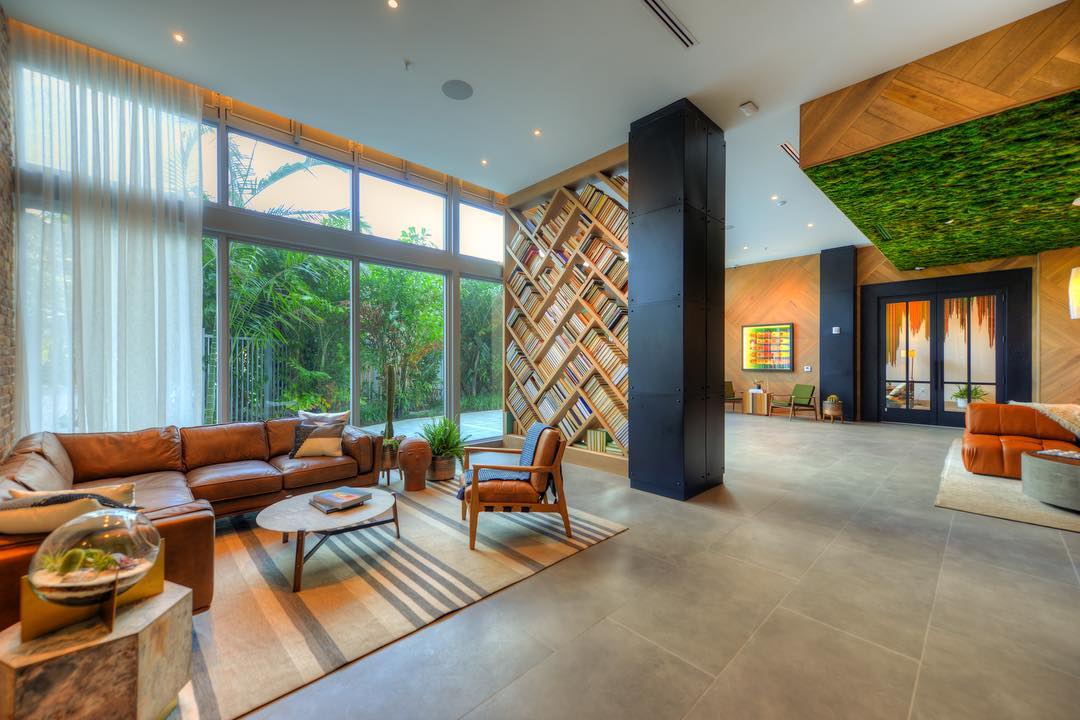 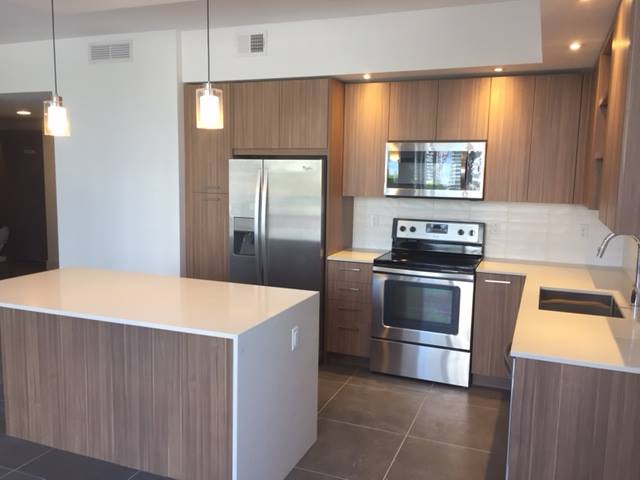 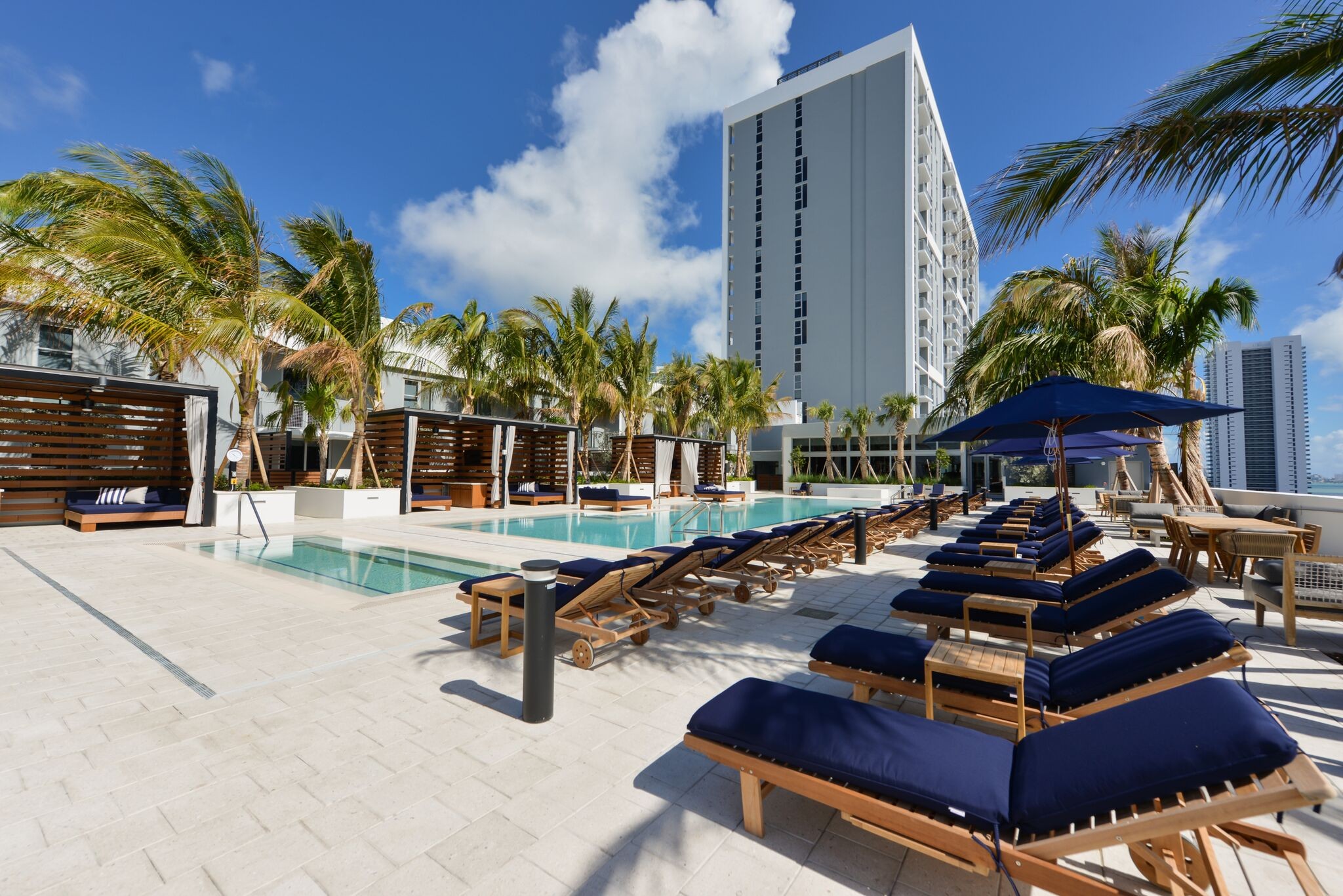 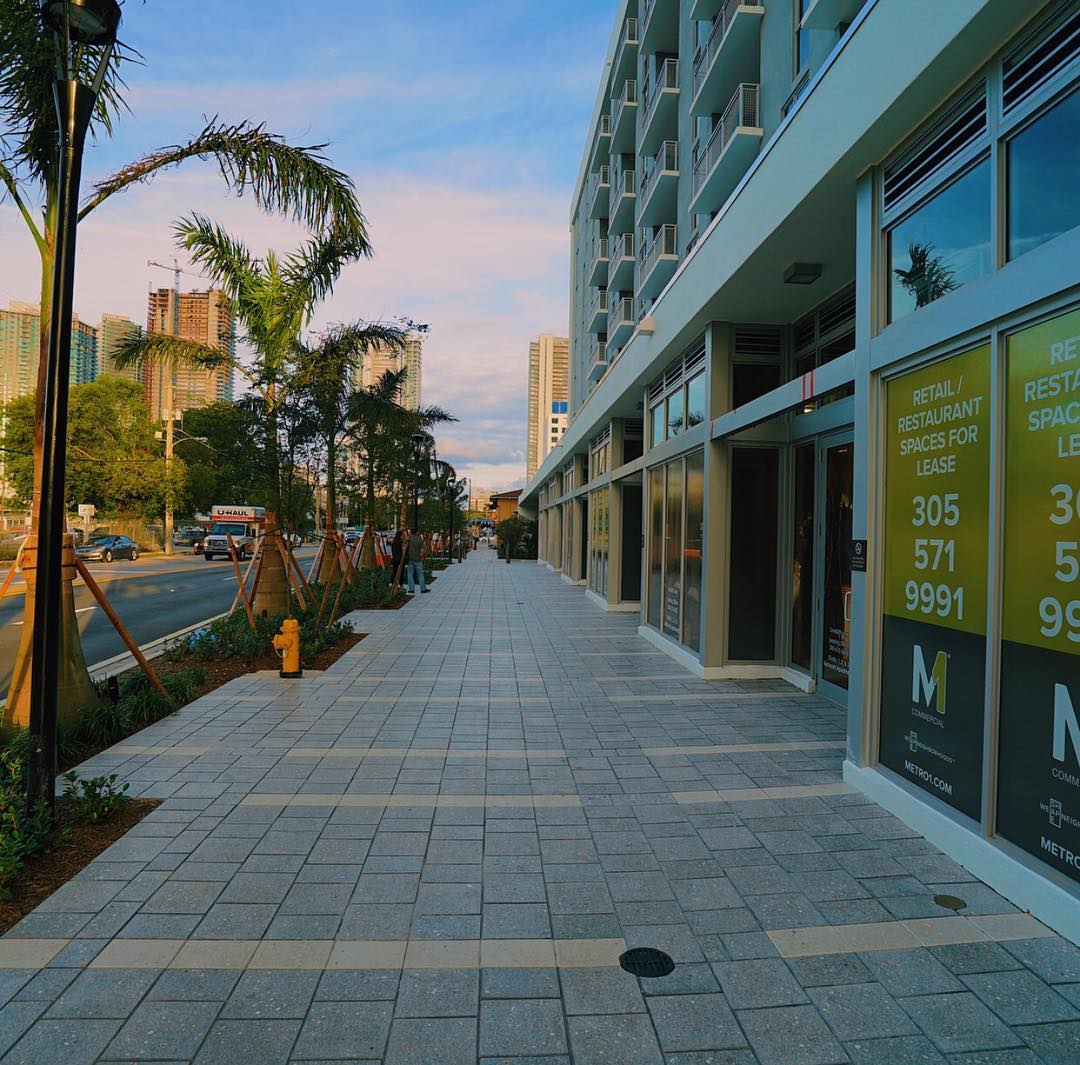