Midtown 6 has obtained a $110m construction loan, according to The Real Deal.

The 32-story tower will include 447 apartments and 40,000 square feet of retail space on the ground floor. A parking garage will have 601 spaces.

A grocery store on the ground floor has previously been announced.

The development team, which include Chicago’s Magellan Development Group and a company controlled by Alex Vadia,  closed on the purchase of the 2.14 acre Midtown 6 property for $27.9 million.

Next door, Magellan is also planning Midtown 7, with 391 units. That site was not a part of the sale.

BKL Architecture of Chicago is the architect of all three towers. 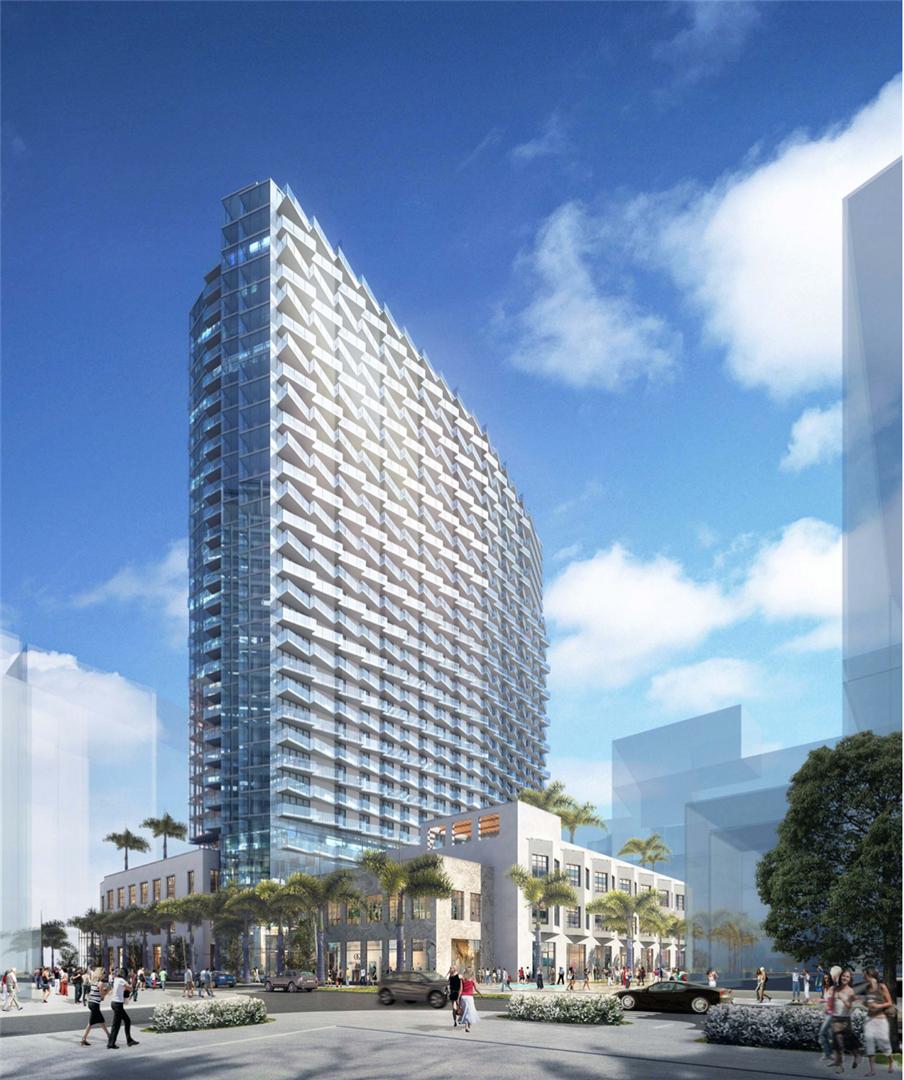 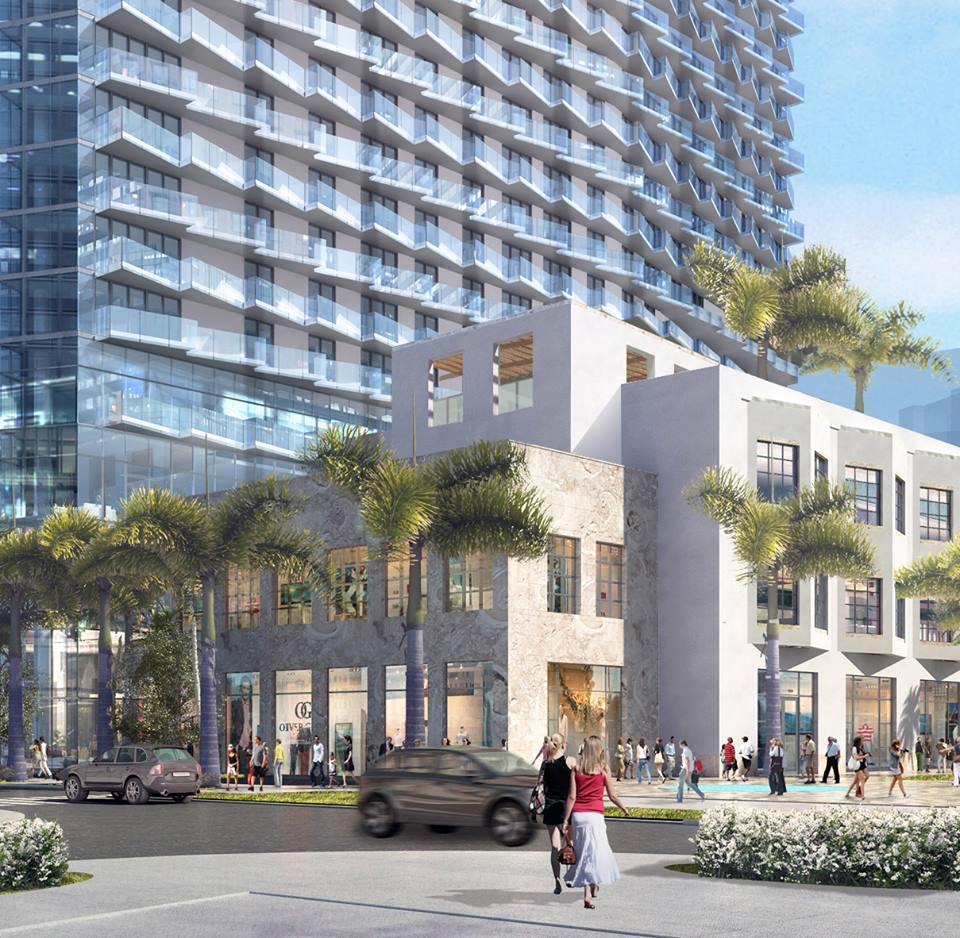