Another project is going through the approval process in Midtown Miami.

The land is owned by Midtown Opportunities, and is the southernmost lot in the Midtown Miami development.

Thousands of units are planned or under construction on surrounding land. Two lots to the north, known as Midtown 6 and 7, are in contract, while a rental developer just closed on land to the east known as the Chiquita property. To the south, Pearl Midtown is under construction. 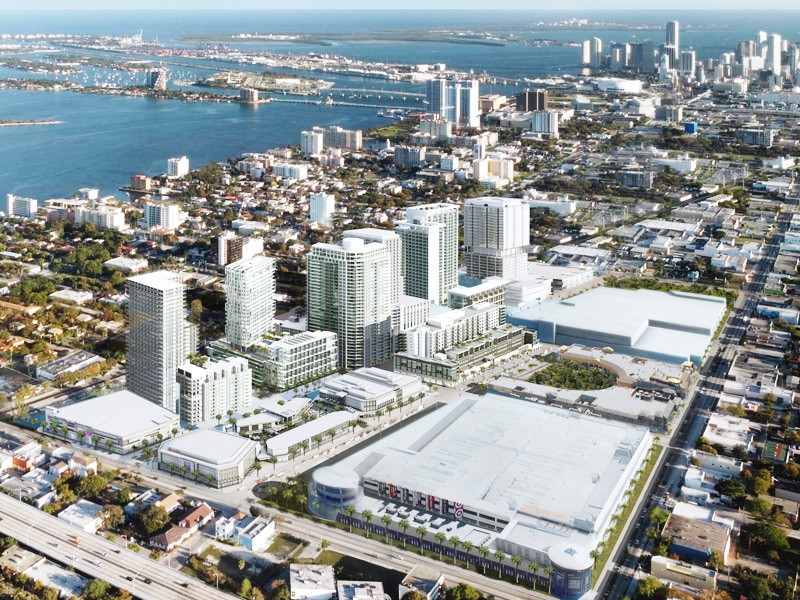