Midtown Miami Getting Another 700 Apartments At Chiquita Property

Booming Midtown Miami has attracted the attention of a national apartment developer. The result could be yet another massive residential project.

AMLI has a portfolio of over 20,000 rentals nationwide, and is in contract to purchase the land from an entity controlled by Alex Vadia.

It would become the largest of several rental projects in Midtown. Midtown 5, under construction on adjacent property, will include 400 units. Across the street, a partnership is planning a 300-unit apartment project called Midtown 29. Countless other projects are underway or planned within blocks.

AMLI’s proposal calls for a project that is well below the density and height that is permitted on the property. Plans also call for about 10% more parking than is required by code.

City officials have been reviewing the plans over the past several months, raising several concerns including pedestrian access into Midtown. In addition to a walkway, city officials may want a pedestrian bridge over the All Aboard Florida/FEC railroad track. Miami’s UDRB is scheduled to review the project this month. 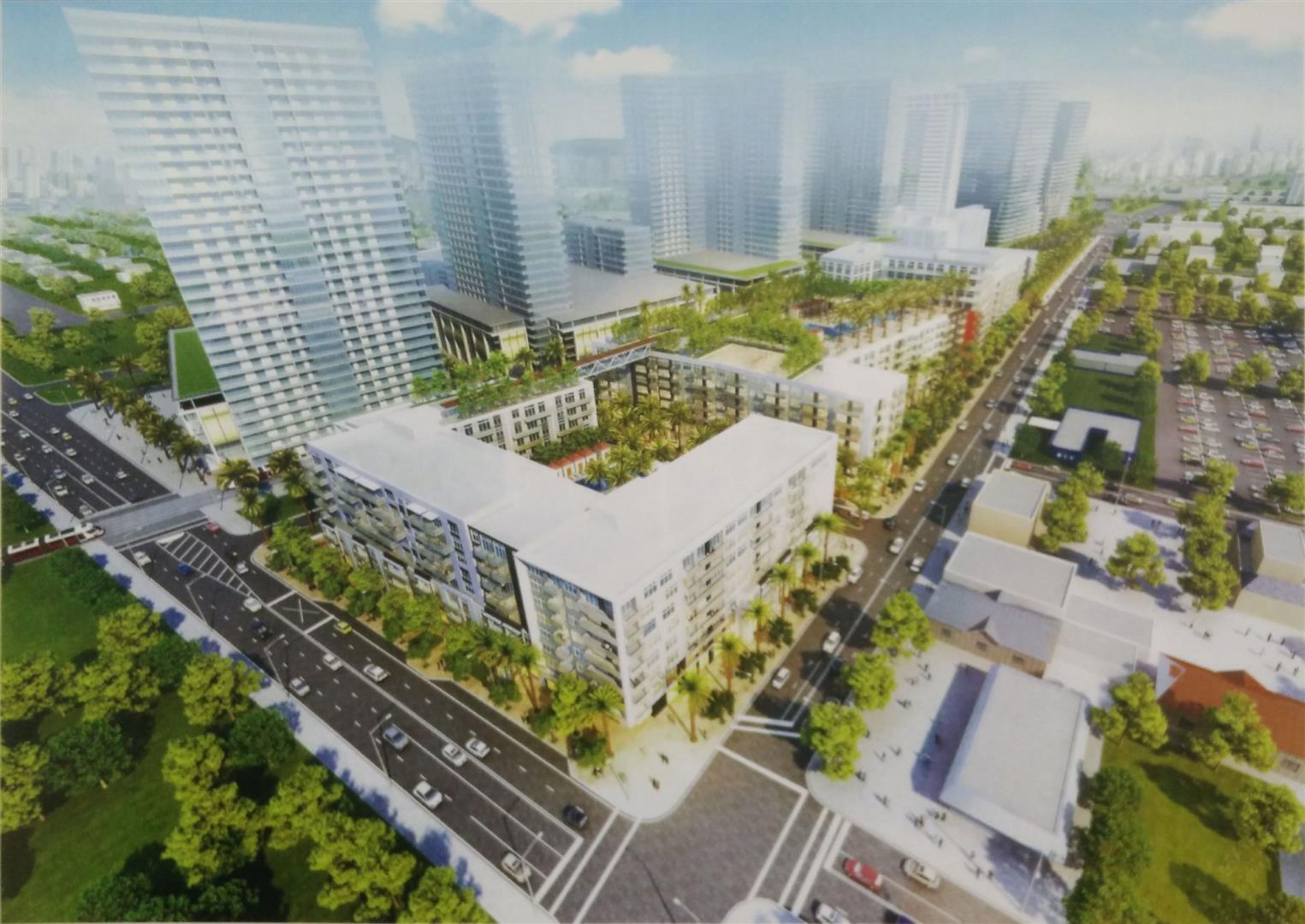 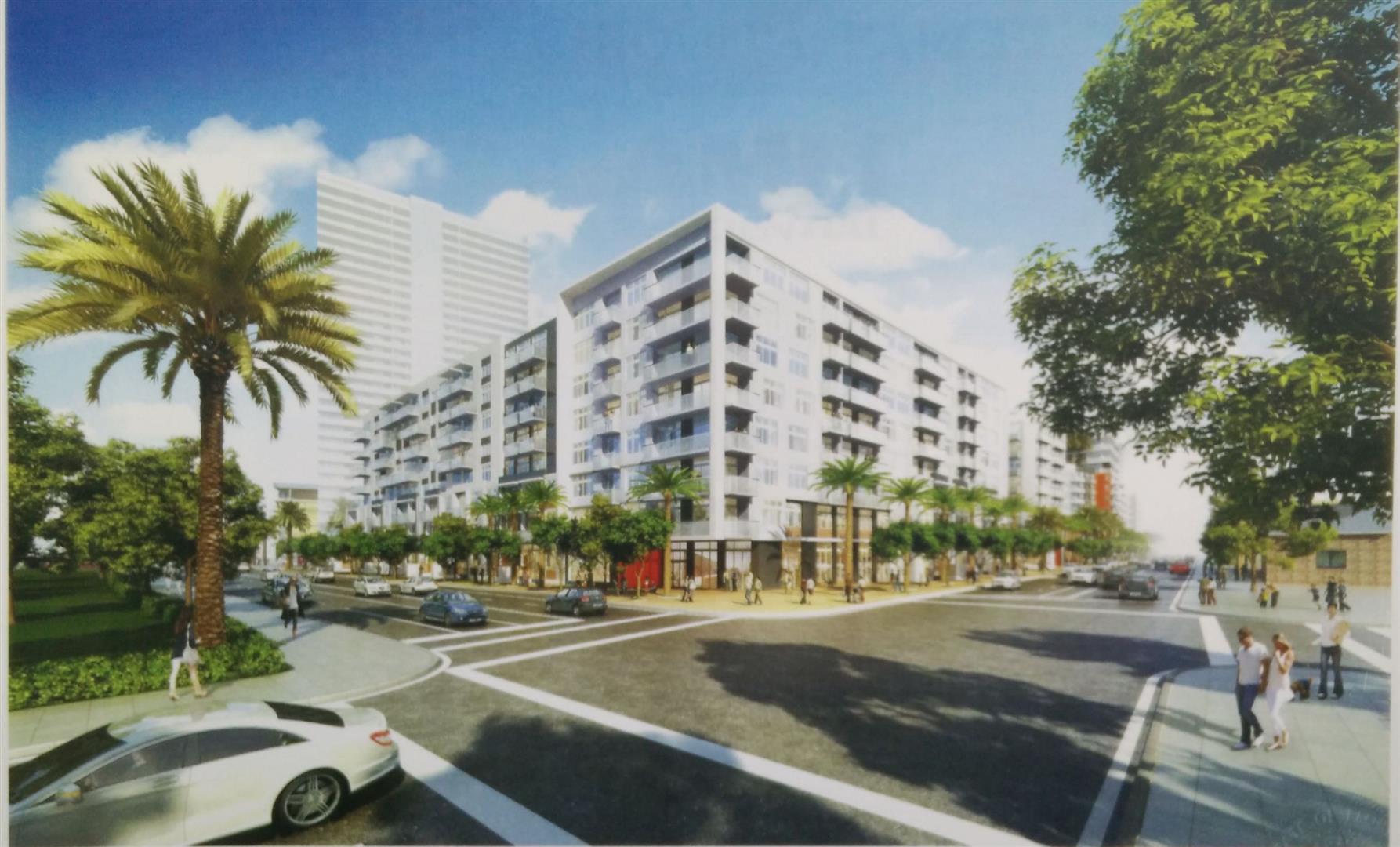 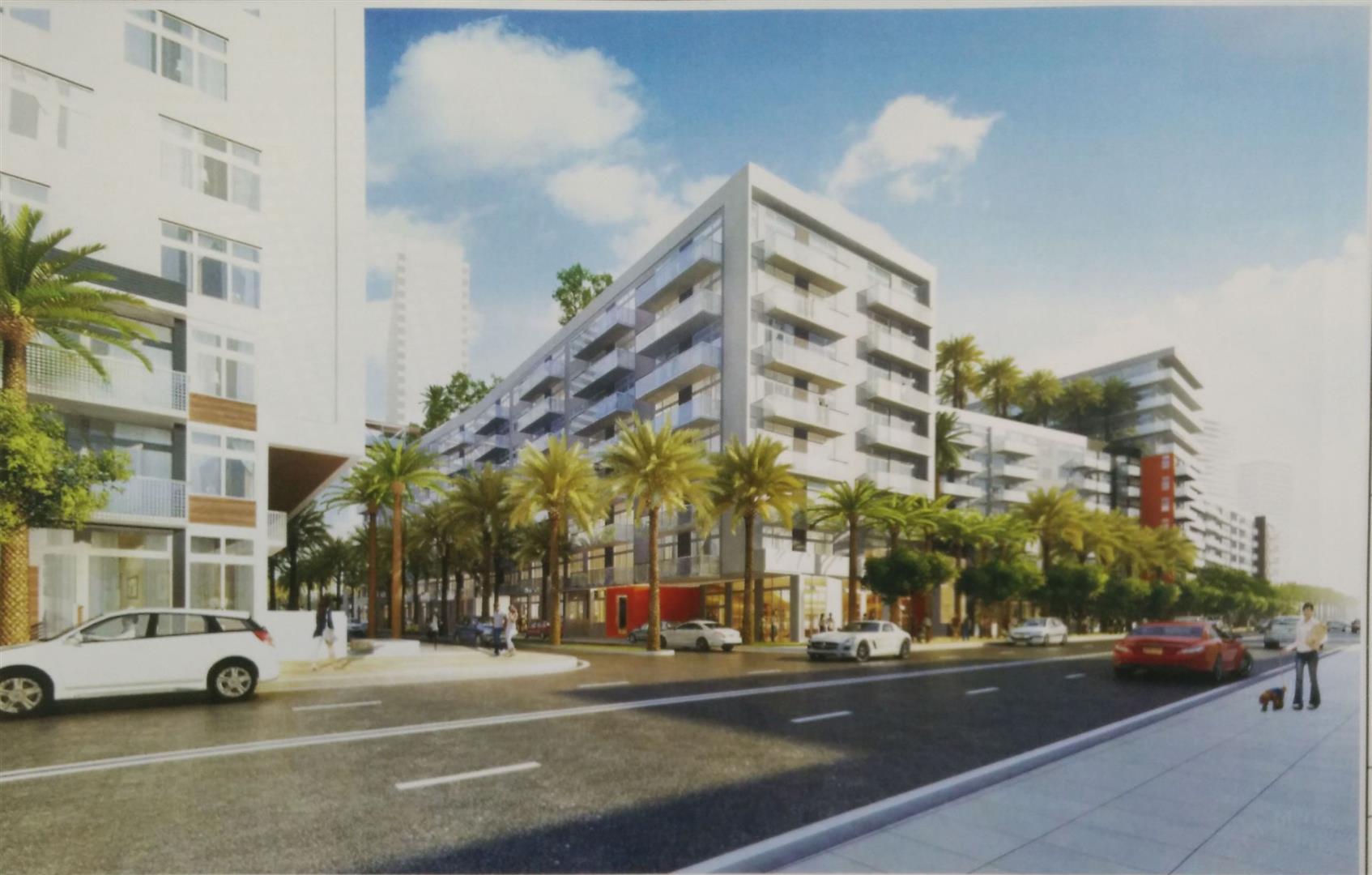