The owner of the Washington Park Hotel in South Beach is proposing a 7-story mixed-use project on an adjacent municipal surface parking lot.

WPH Properties, LLC submitted the proposal for a 99-year lease of the city property.

In a letter, the developer wrote:

Our client has already invested over $52 million in the purchase and extensive renovations to
the Washington Park Hotel complex. We estimate the costs associated with the construction
of the new building at approximately $25 million.

This new project is not viewed by the Proposer as a profitable real estate development project
and the rate of return is not the primary motivation. Rather, because of the location of the
parking lot, the aim is to maximize and optimize the use of the combined properties as a single
unit.

Beilinson Gomez is the architect.

The city’s Finance and Economic Resiliency Committee is scheduled to discuss the proposal at a January 27 meeting. 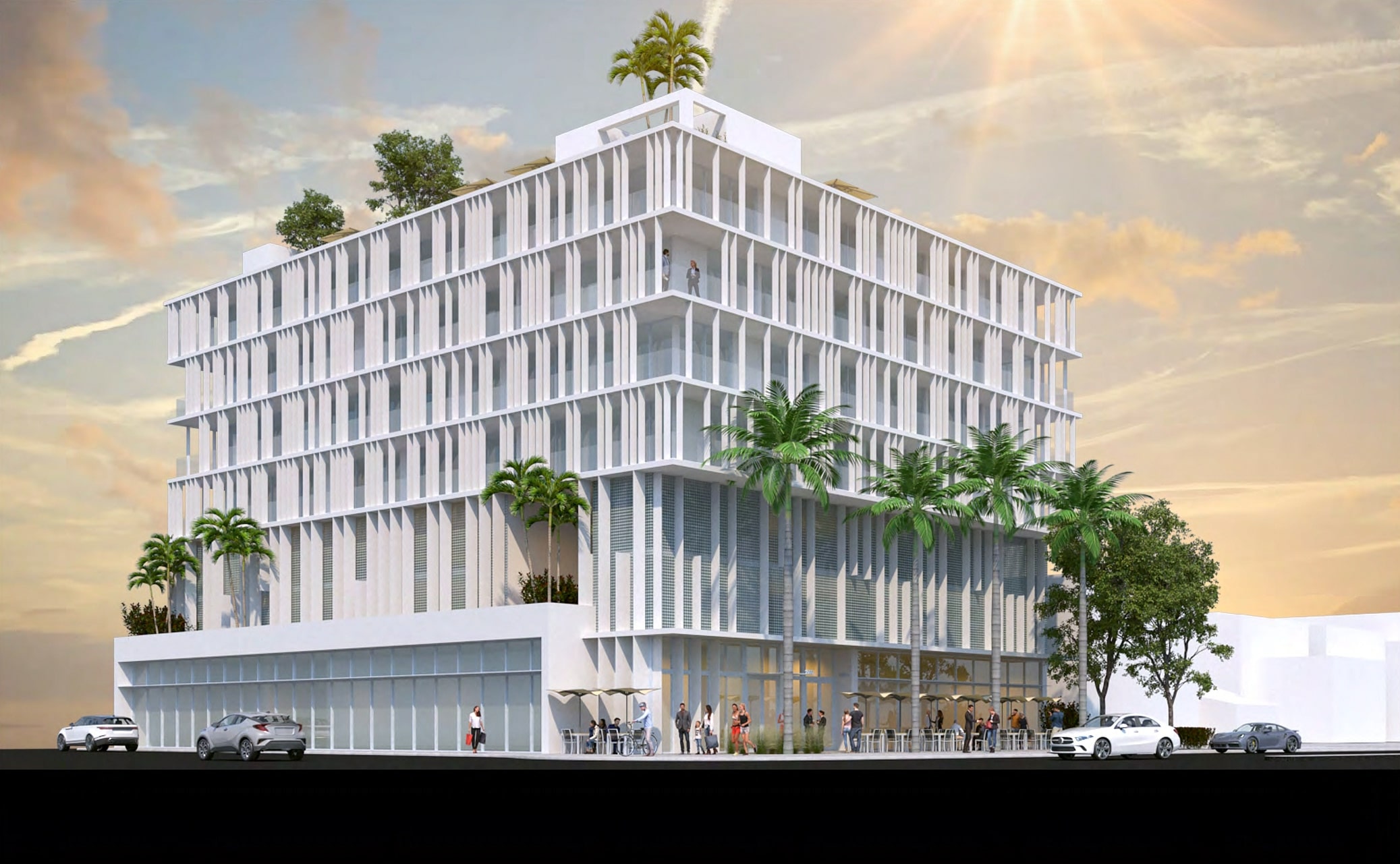 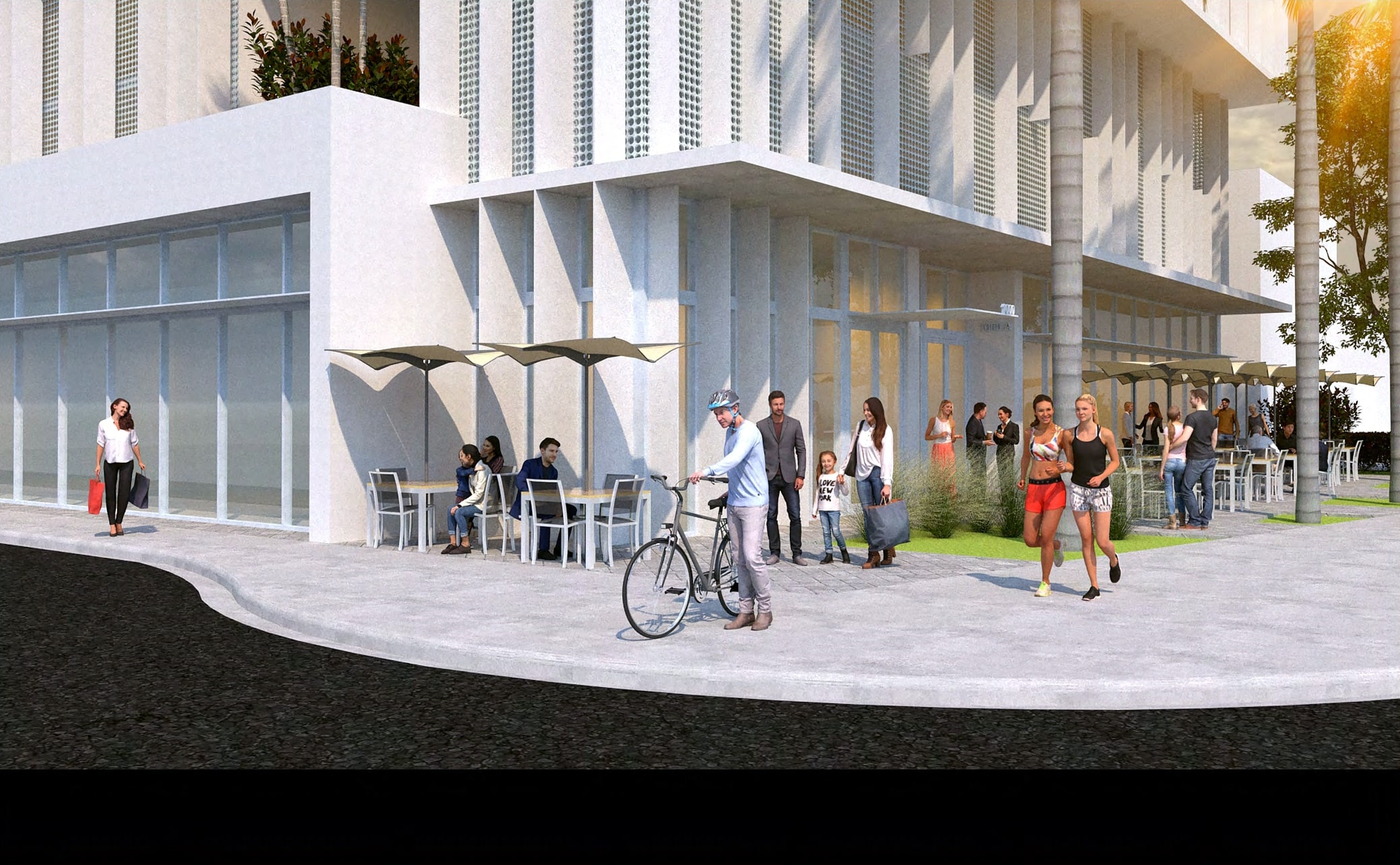 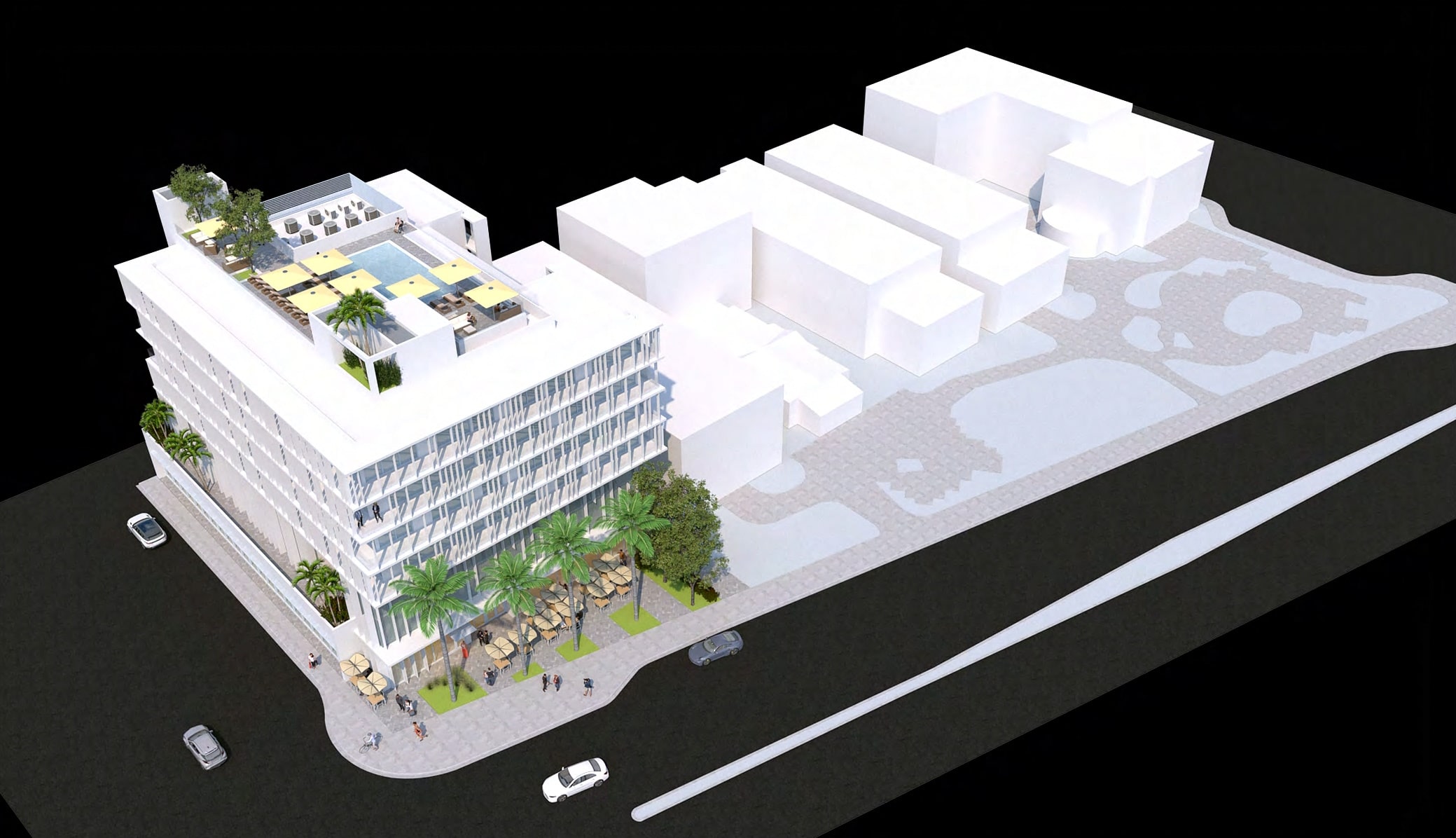 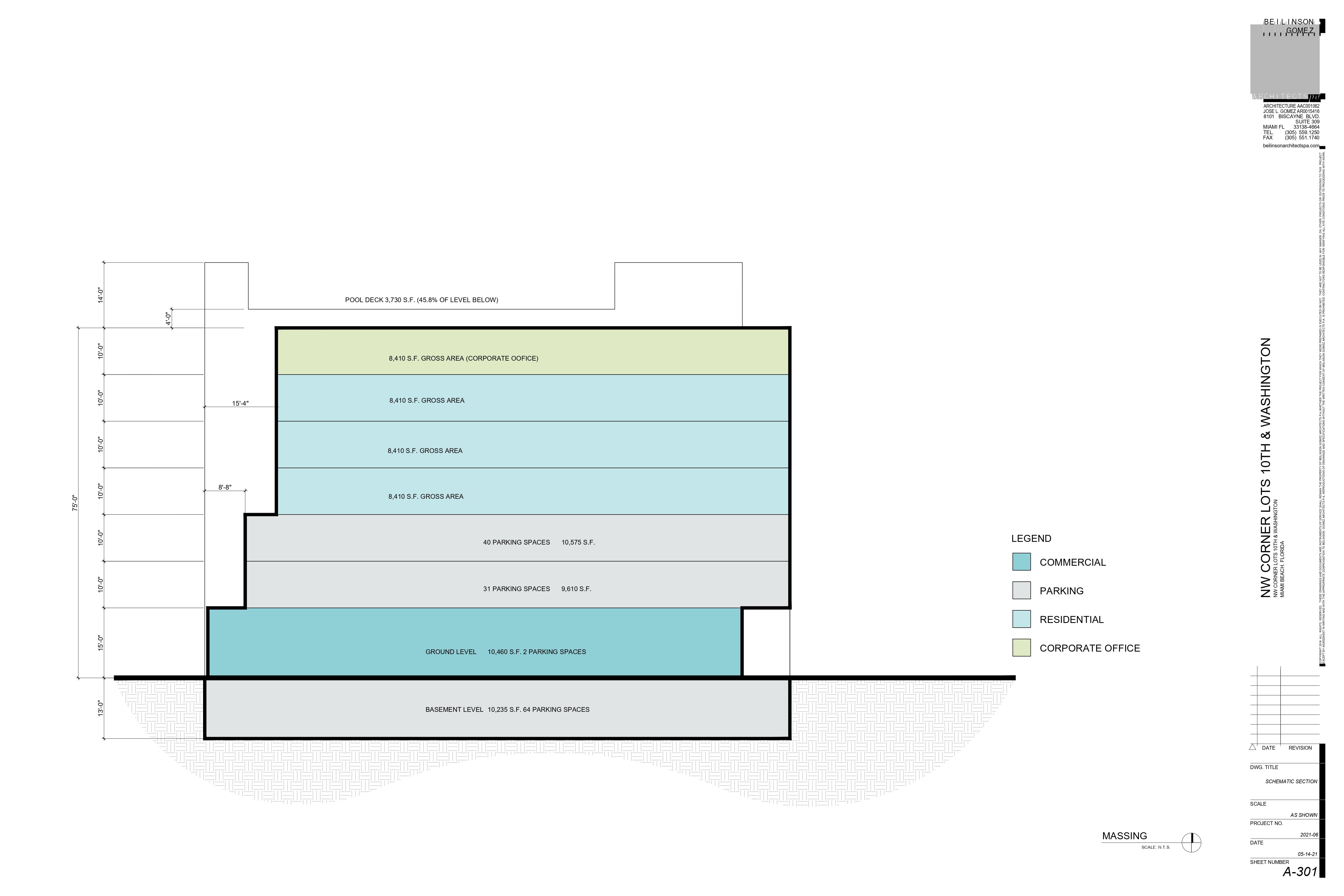 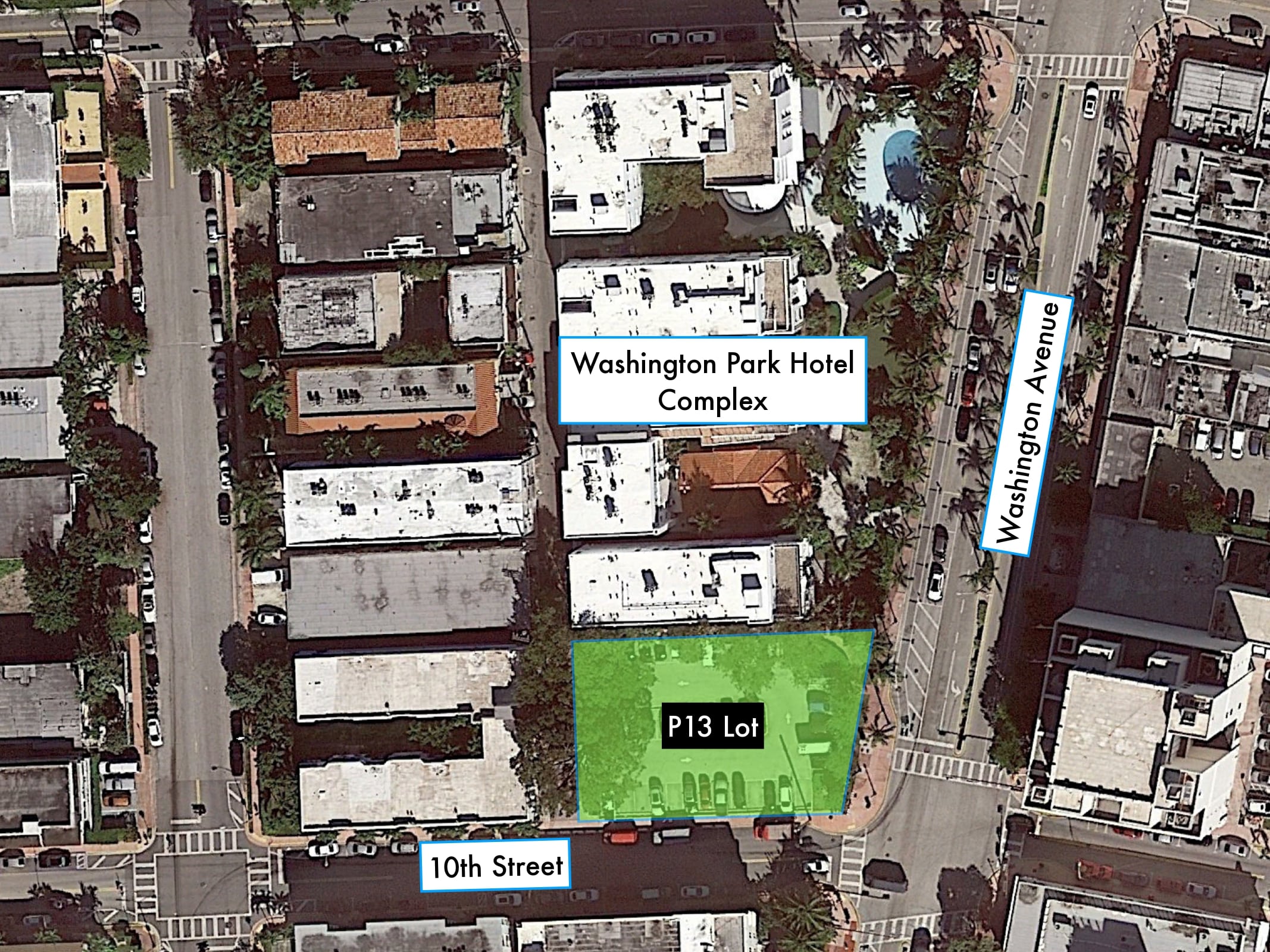