Apartment Building May Replace Edgewater’s Unity On The Bay

Yet another apartment tower may be coming to Edgewater.

The Modera project address is listed as 412 NE 22 St., which is the site of the Unity on the Bay church.

In 2015, the property was listed with an asking price of $39.75 million, and marketing material stated that up to 300 units were permitted. At the time, a listing broker told the SFBJ that the sale may have to be staged piecemeal, or as a sale-leaseback over 18-24 months to allow the church to find a new property.

Two blocks away, Modera Edgewater is under construction on 2.44 acres of land that developer Mill Creek Residential paid $20.5 million for. It will include 298 apartments and 436 parking spaces in an eight story building. Completion is scheduled for early 2019. 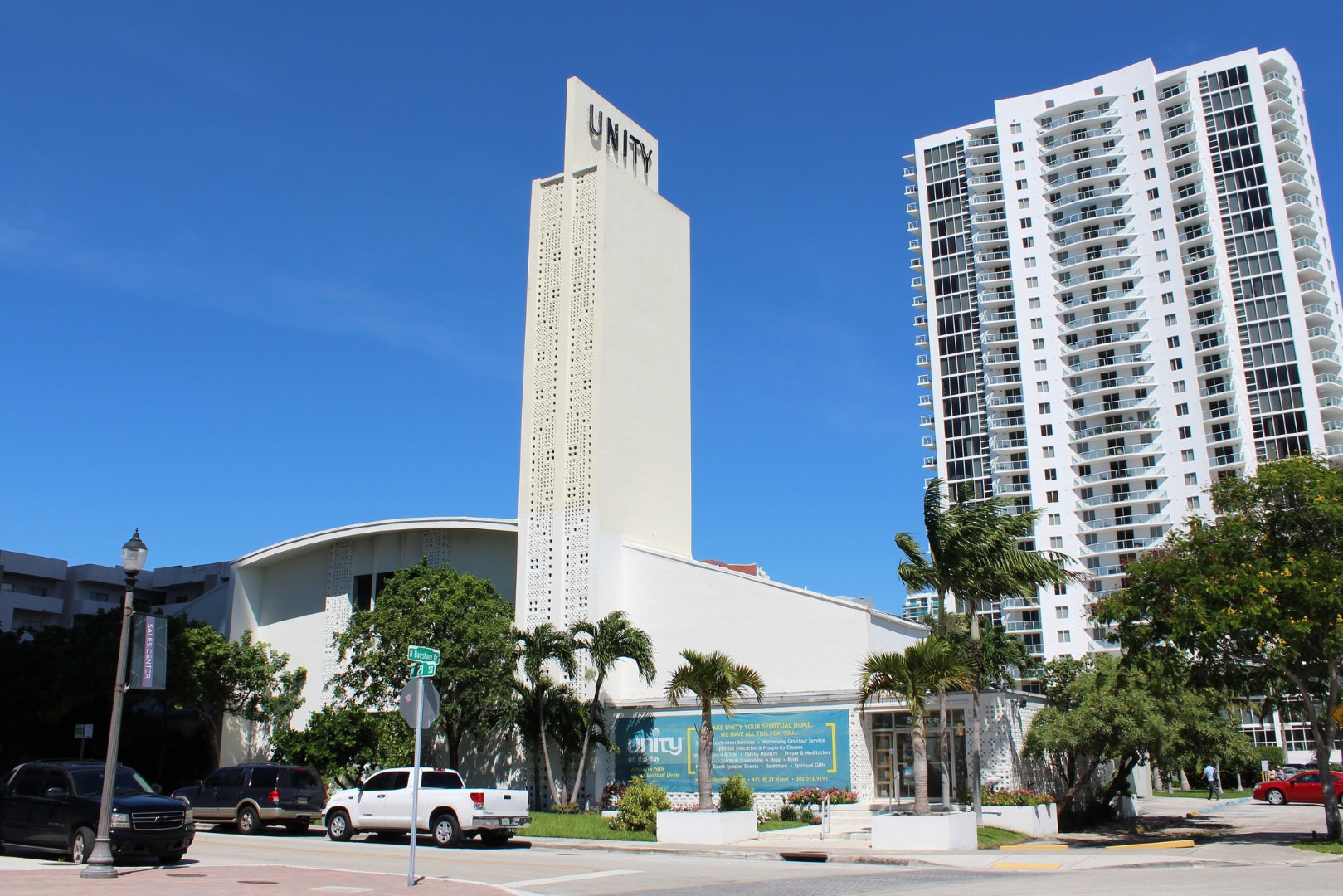 a mansion dating to 1917 is on the property: 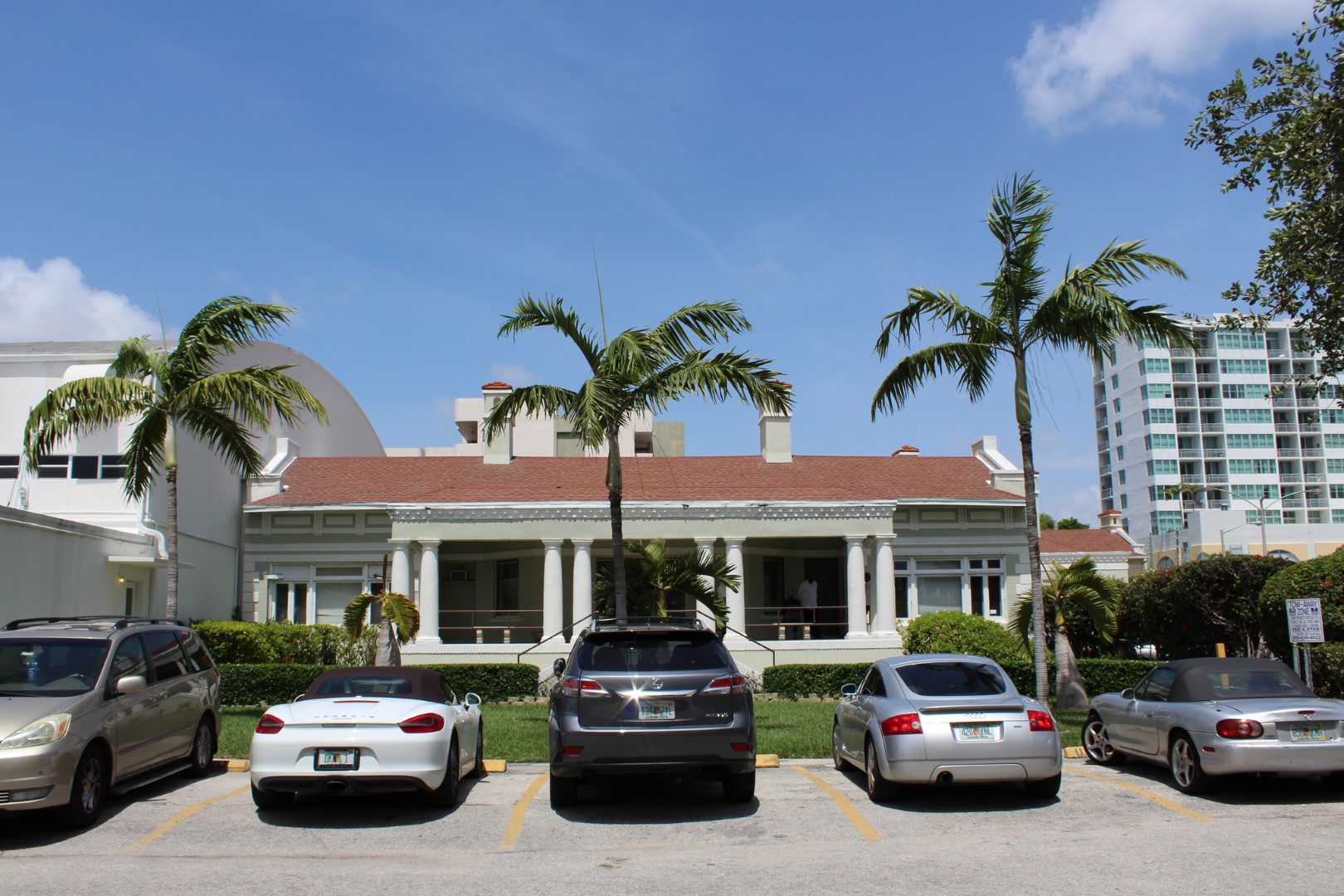 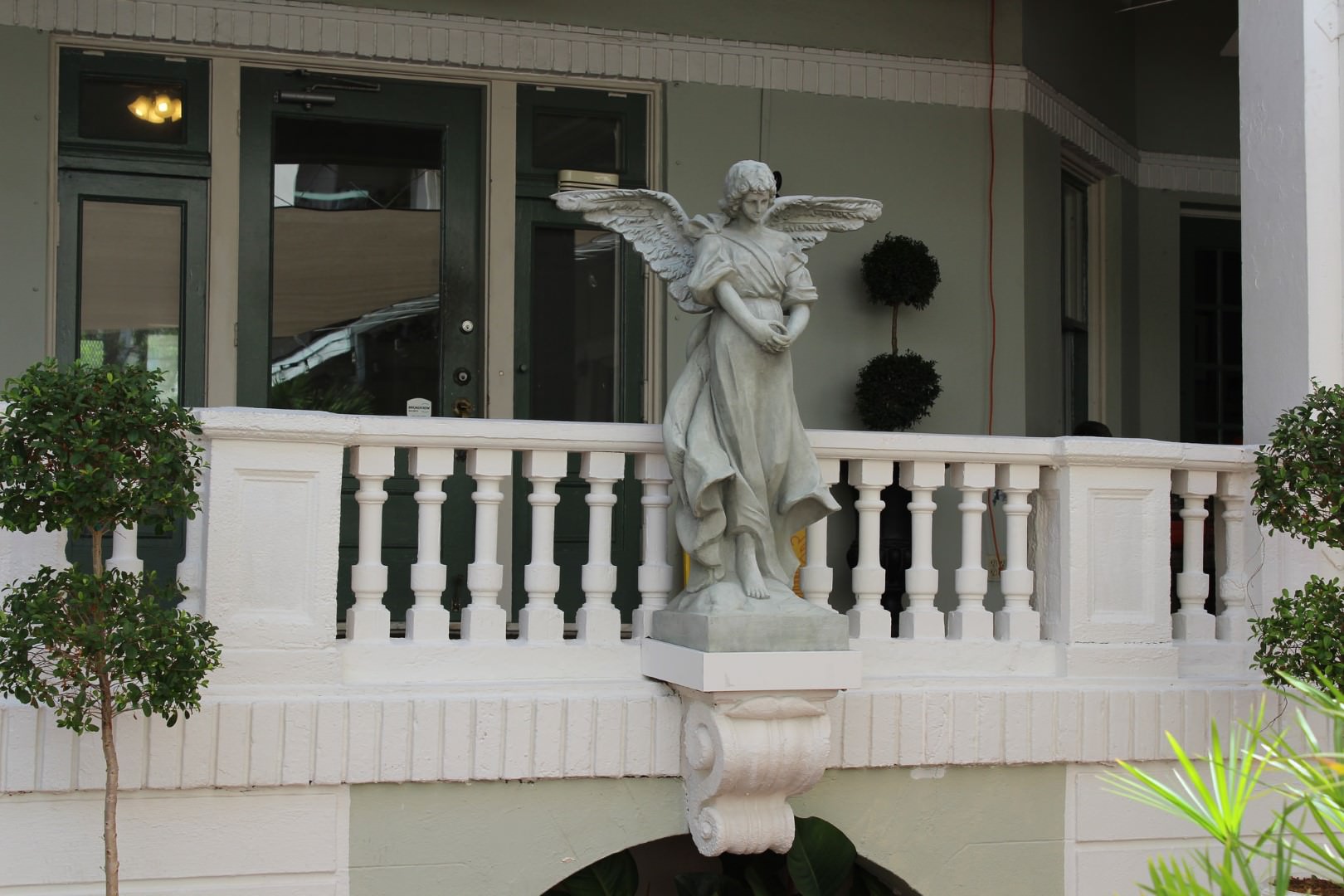 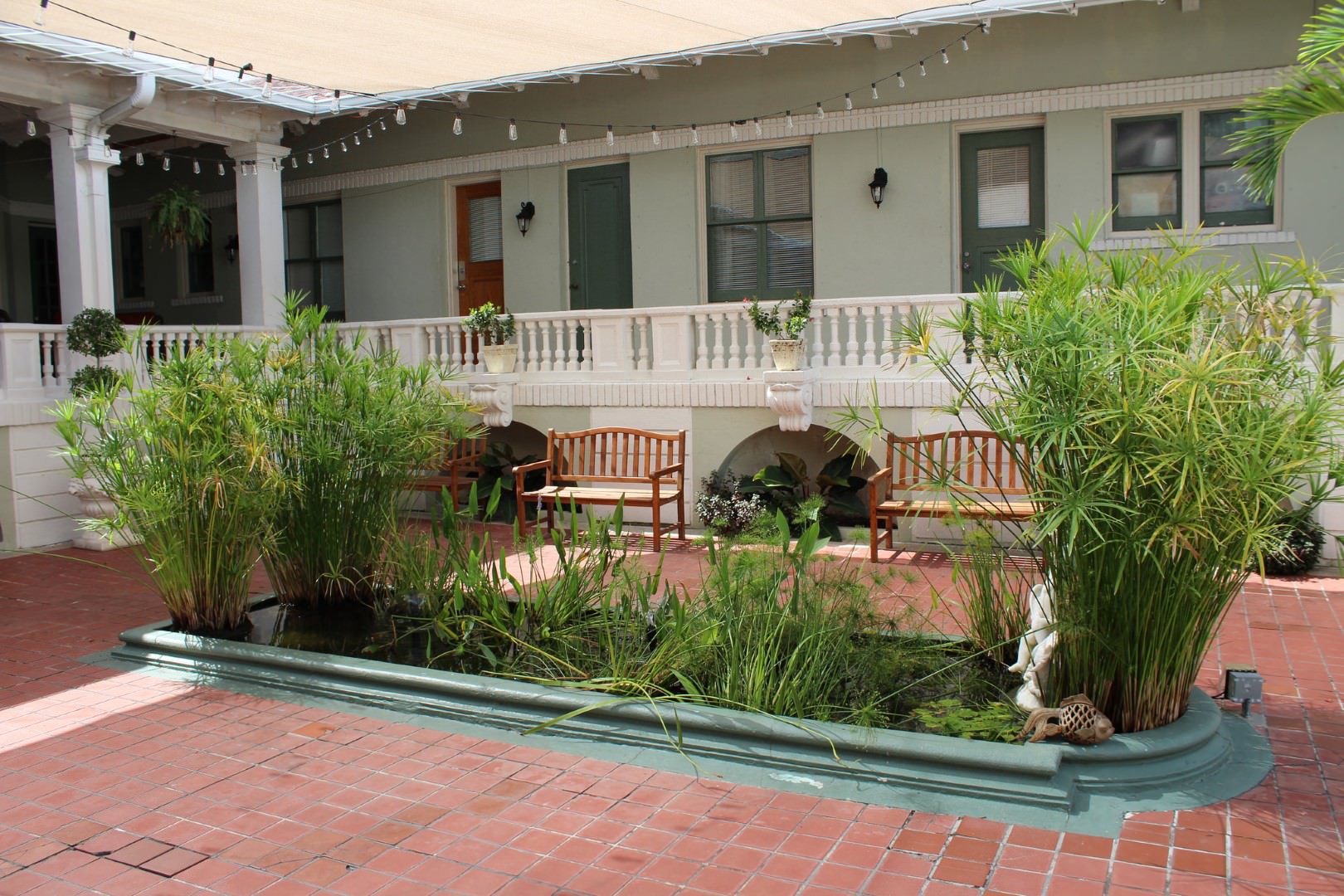 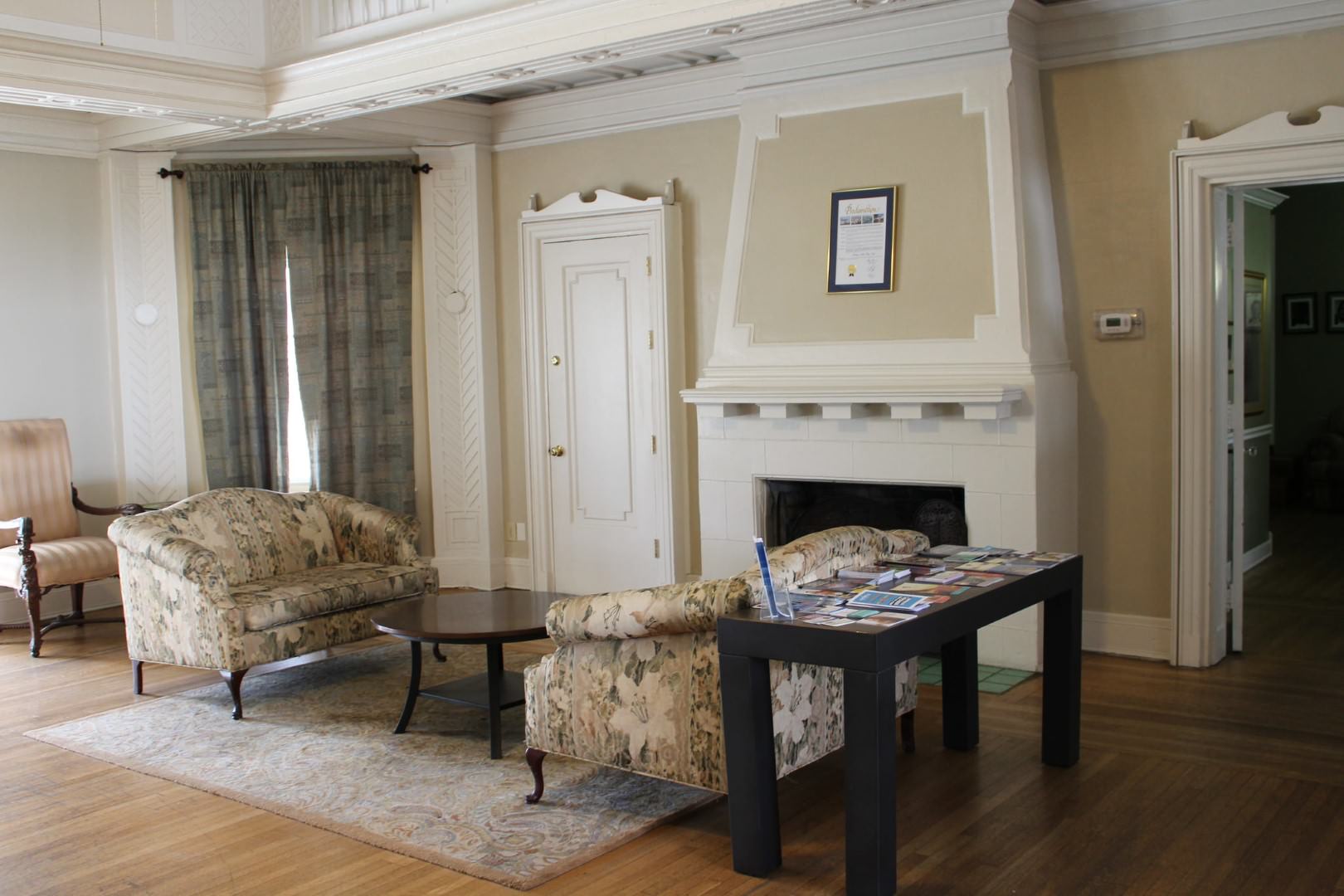 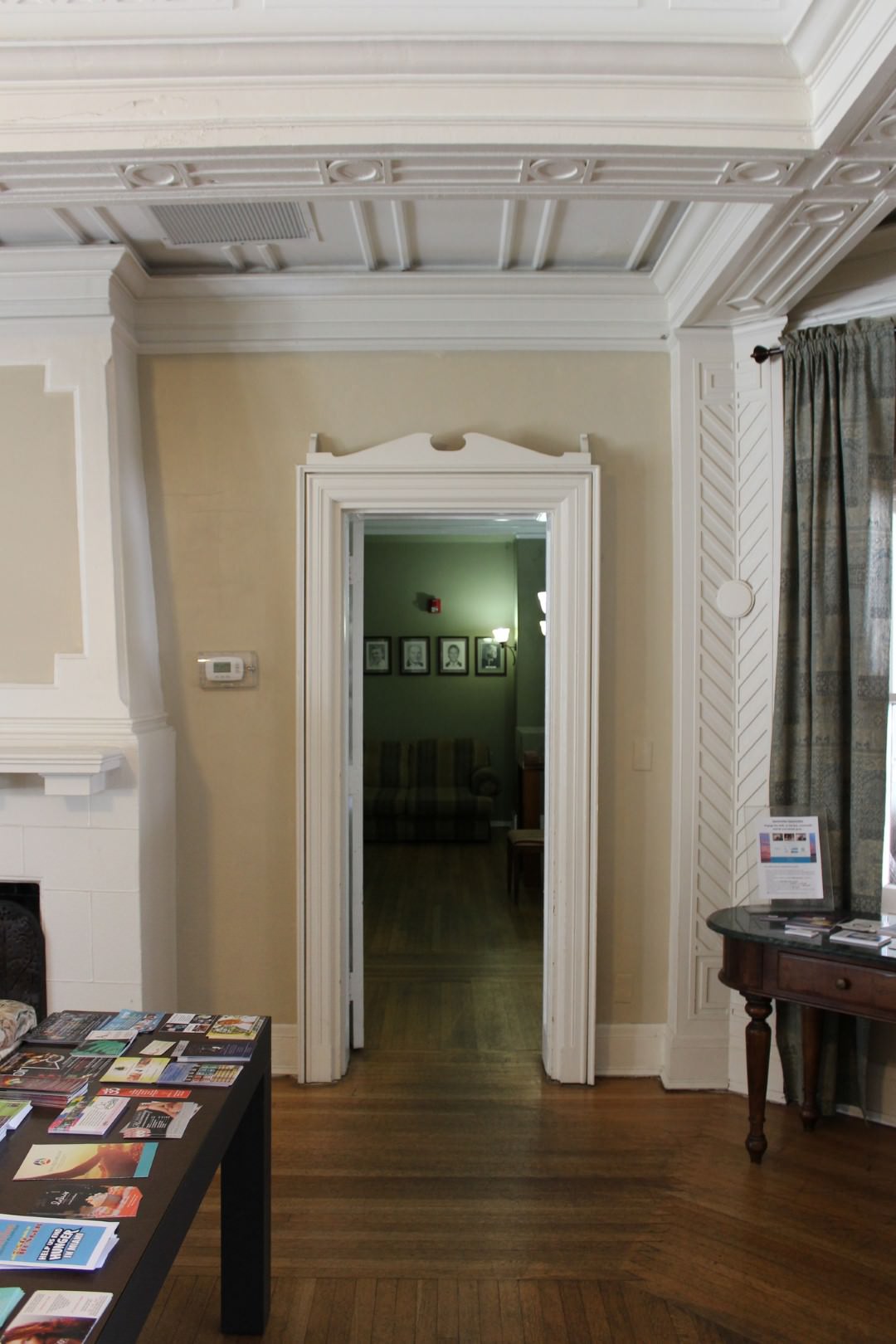