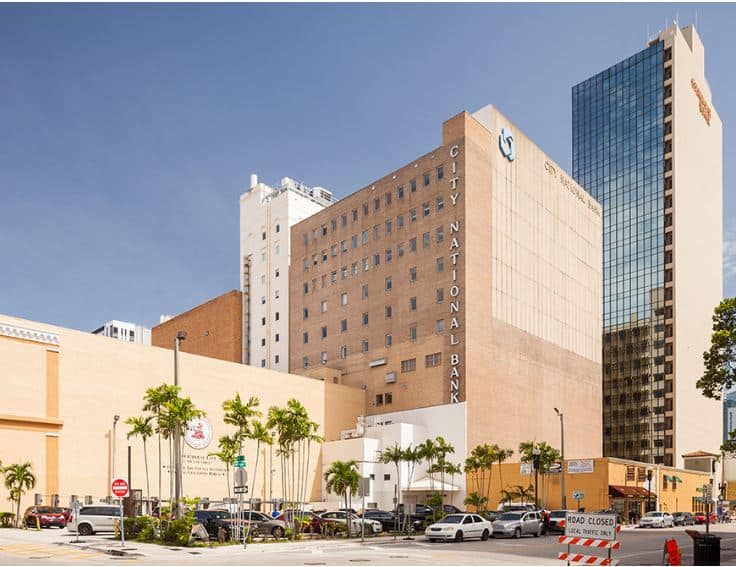 Moishe Mana has closed on the purchase of a 12-story, 140,000 square foot downtown Miami office building and announced plans for a tech hub.

With the latest acquisition, Mana now owns around 50 properties in the area.

The bank occupied more than 50,000 square feet of office and retail space, almost all of which will be relocated to 1450 Brickell. A retail presence by the bank will continue at Flagler street.

Mana representatives told a meeting of the Downtown Development Authority that he would begin to pull construction permits shortly to build a hub for tech and venture capital companies there, with completion starting in 2021, according to Miami Today.

Last month, Mana revealed details and a construction timeline for projects in the area. No construction permits appear to have been applied for yet. 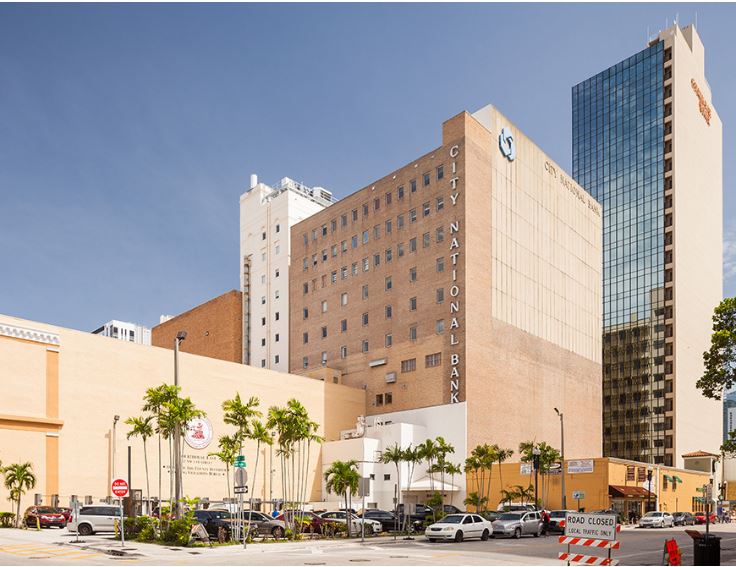